AN IGBO BOY DESTROY HIS PARENTS PROPERTIES, BECAUSE HIS MOTHER REFUSED TO GIVE HIM HER DOCUMENTS,(VIDEO). 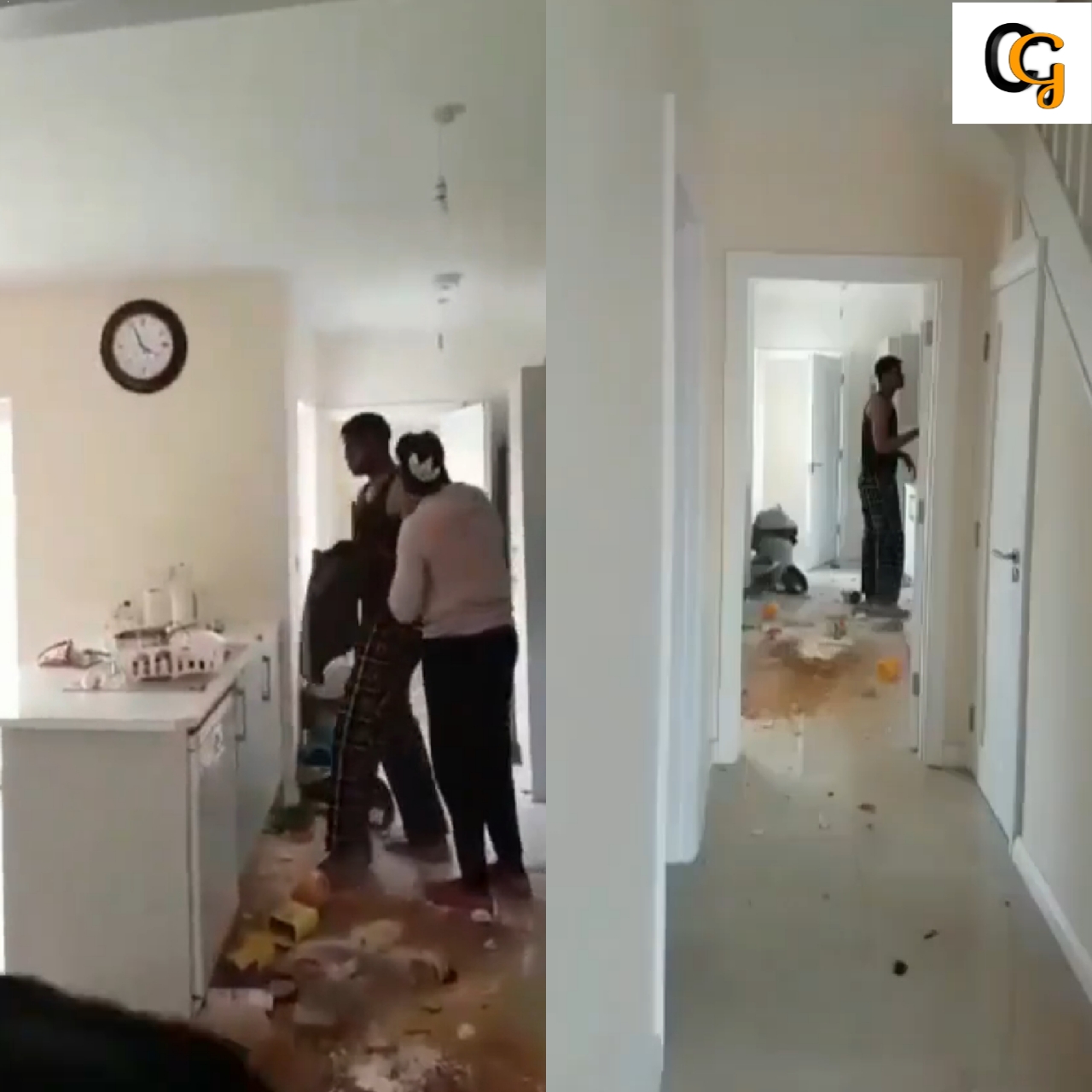 A Nigerian Igbo boy known as Chidera destroyed his parents properties, because his mother refused to give him her documents and her passports.

According to the video record, his mother said Chidera he demanded for some documents including my passports which he claimed he needed for University program.

His mother said after she ignored him, he forcefully took her documents which she retrieved, he started breaking things in the house and also pouring food items on the floor.

And one of the witnesses said that he doesn't need any of the documents he asked for, then he was asked why he scattered his parents home by one of those who turned up at the video record, he replied by saying he will get his mother attention by scattering the house.