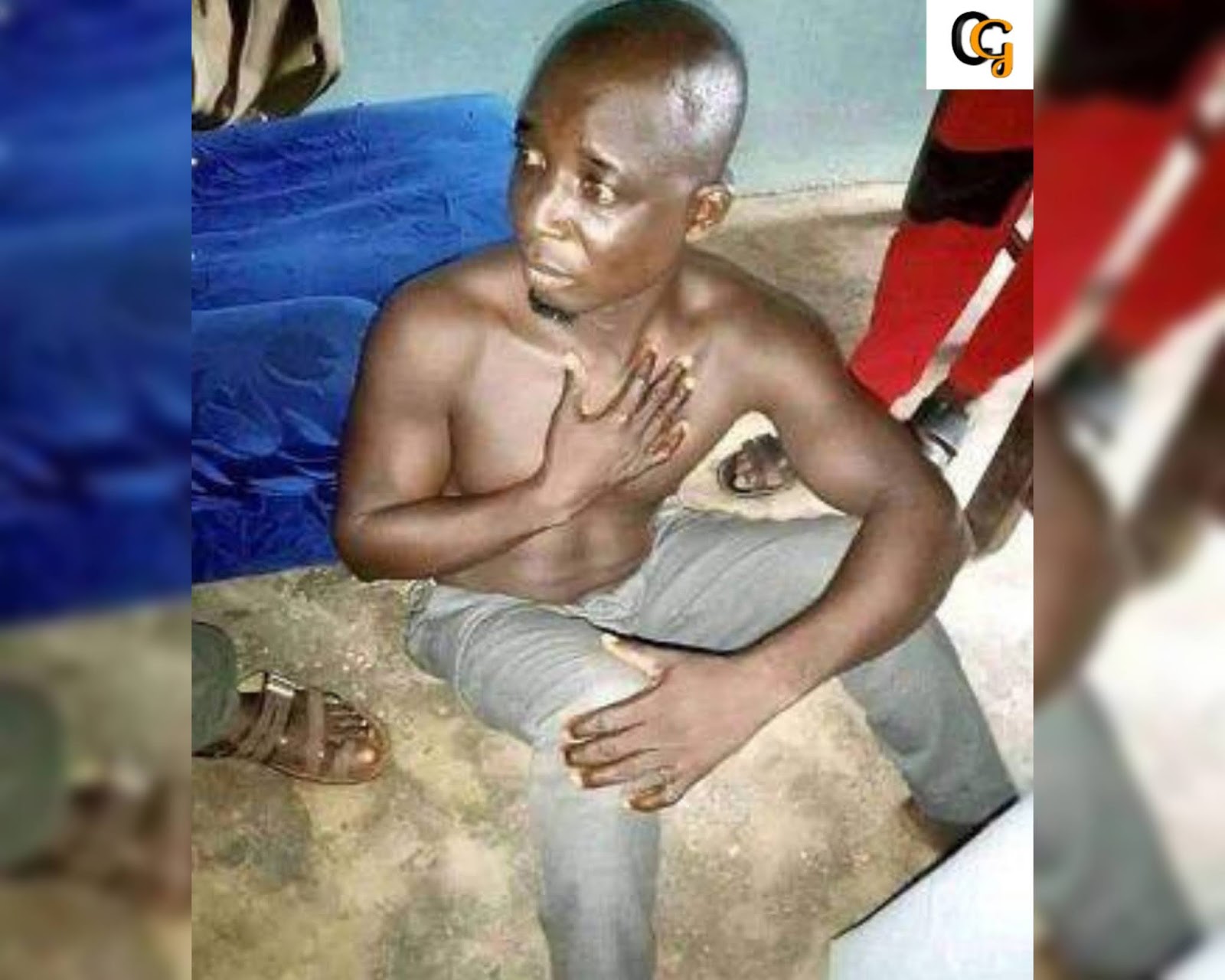 Mr Christopher Ogah who is the APC chairman in Nasarawa caught raping two girls inside  his house in Obi Government Area Nasarawa.

According to the reports, Mr christopher who is the Chairman of APC party in Obi Ward in Nasarawa state was caught raping 12 and 13 years old little girl.

An eyewitness who said Mr christopher lured the two little girls to his room when they entered his house to fetch water from  a pull well.

The Chairman of the local government  known as Alhaji Mohammad Oyimoga Oyigye said he saved him from being lynched by youths after they caught him.

Now he have been handed over to the police and also transferred to lafia  to forestall breakdown of peace in the area, state police commissioner in Nasarawa said "i have directed that the case be transferred to the state Criminal investigation Department (SCID) in Lafia for discreet investigation after which the suspect will be charged to court".

Under my watch are warning, would be rapists to have a rethink or face the wrath of the law,  i am assuring  the public of the police Command's Commitment to arrest and prosecute anyone found wanting no matter how highly placed .