BURNABOY SHOW UP HIS NEW ROLLS ROYCE THAT WORTH N200MILLION,(PHOTOS). 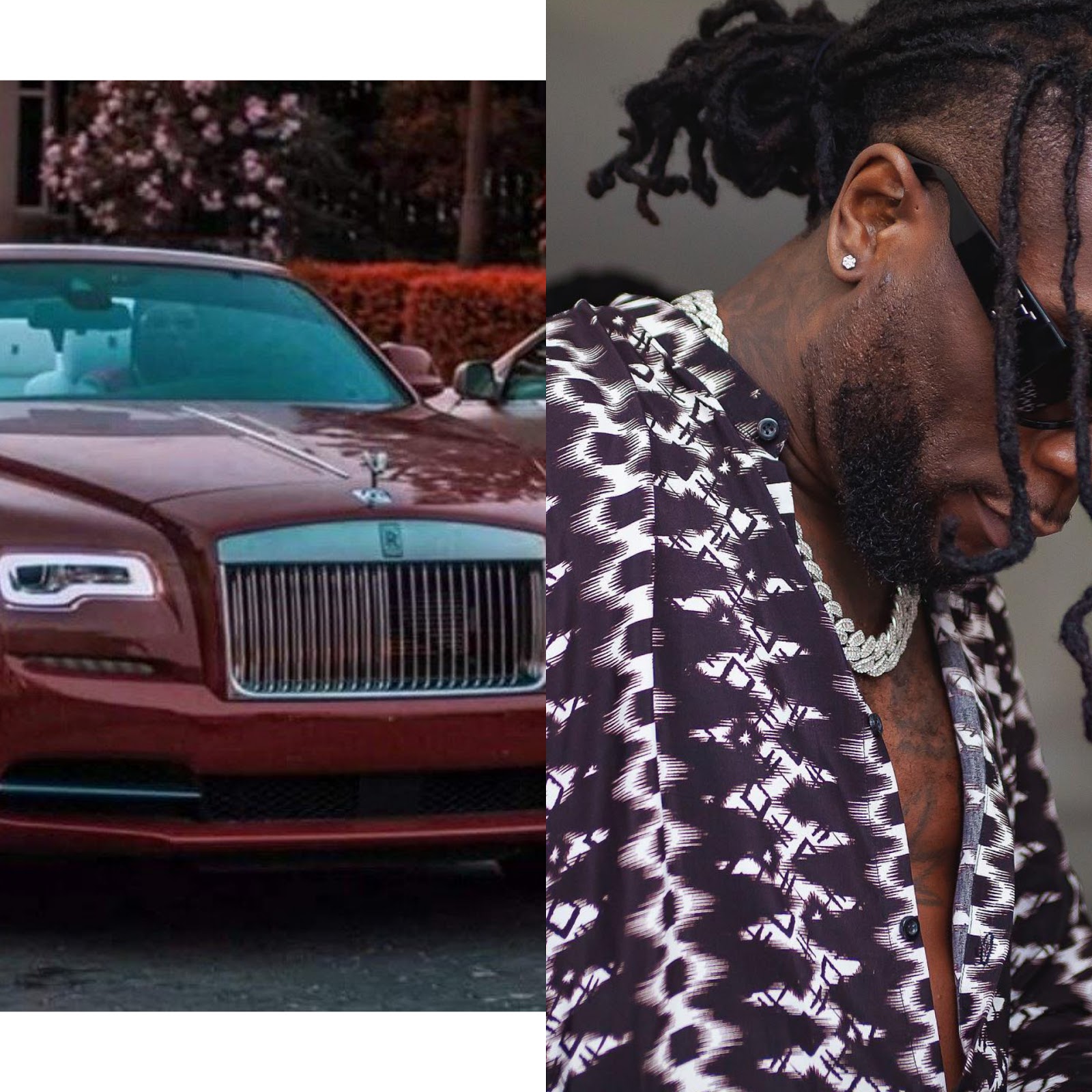 The famous Nigerian afro music singer known as Burna boy has show up his most expensive Rolls Royce that worth N200million.

The new was showed off on Instagram by him as he couldn't stop himself from showing off wards of Naira notes and what his fancy car. 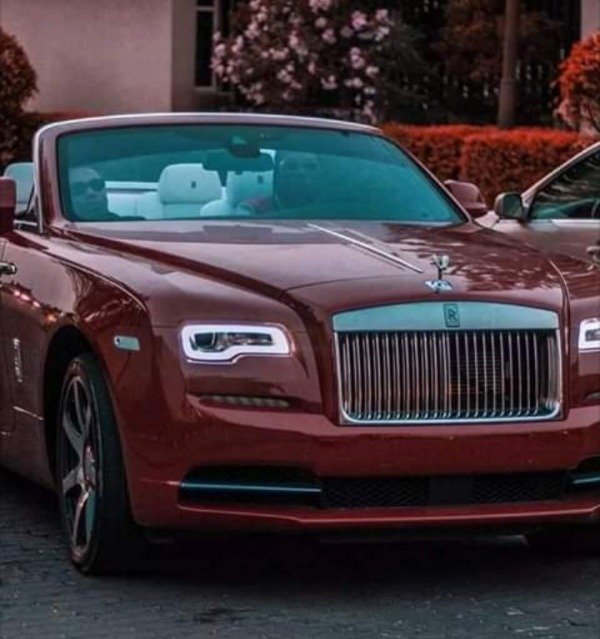 As the video was captured, burnaboy was behind the wheels, viewers were also afforded a view of some other cars parked in the garage of the enterainer.

The rear seat of the dawn was not left out, it featured a young man making an effort to light up.

He also striking feature at the back seat of the luxury ride was a bag that was opened well enough to show its content a heap of crisp Naira notes.