DAVIDO SIGN MAY D TO HIS MUSIC RECORD LABEL,(PHOTOS). 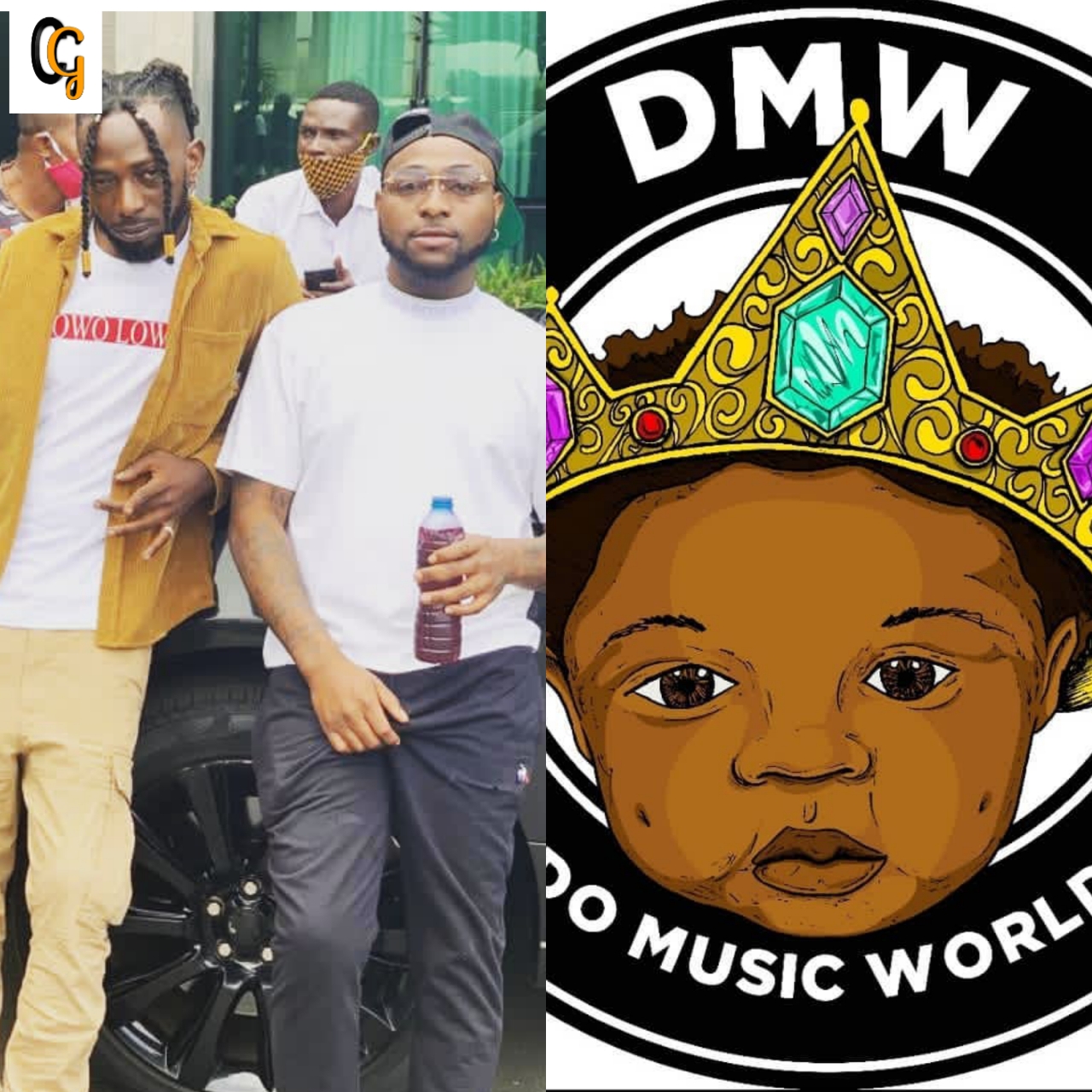 Recall some years ago, he was sign by jude Okoye in the year 2012, later had a problem with his boss and was departed.

He shared the news on his instagram page, he wrote "My New Family I'm so Excited Problem . 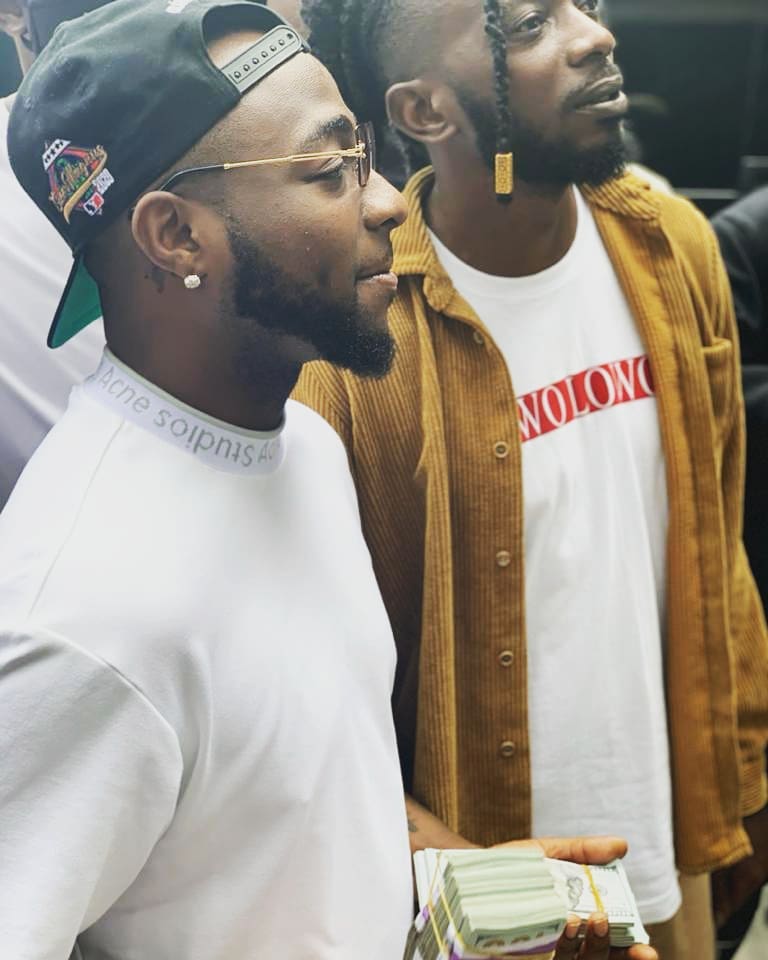 Oy
This move is coming after he dropped his (EP) high with you under his record label, Confam Entertainment. He has been hanging out with 30 billion Gang for a while already has unreleased song with davido  titled problem.