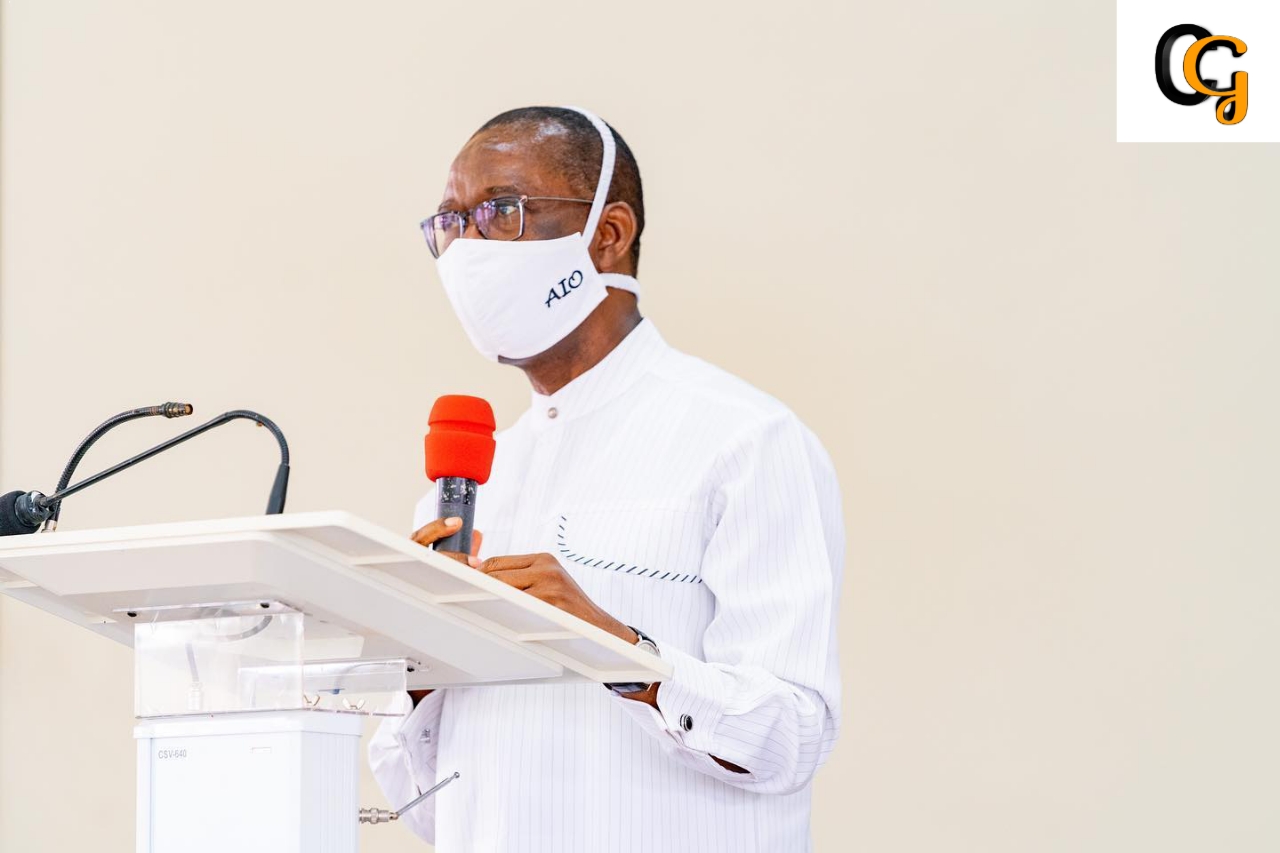 According to the news: Nelson Egware and Fidelis Egugbo the special Assistant on media to Governor Okowa and 43 others government staff confirmed positive for coronavirus, after their samples were collected and forwarded to the Irrua Specialist Hospital in Edo state for Screening.

Governor Okowa who was recently confirmed positive with his write and daughter for covid-19,has command a covid-19 Screening to all his workers in Government house.

Including the press Unit, and those who disagree with that should consider themselves sacked, on Thursday been 9 July the chief press Secretary to the governor known as Olisa Ifeajika said  the two media aides and the public Relations officer were screened for covid-19 four days ago and was confirmed positive has been move to Asaba isolation centre.

He also said that they will absent commence treatment at the isolation centre, when the governor ordered that all the workers in Government house press unit should carry out test for them to know their status.

Now we have shut down the press unit and we are only working online, until everyone is treated for the virus particularly for those who have the virus.