DR CHRIS NGIGE SUE CHAIRMAN OF THE HOUSE OF REP OVER CLAIMS OF INSERTING N2BILLION PROJECTS IN NIGERIA. 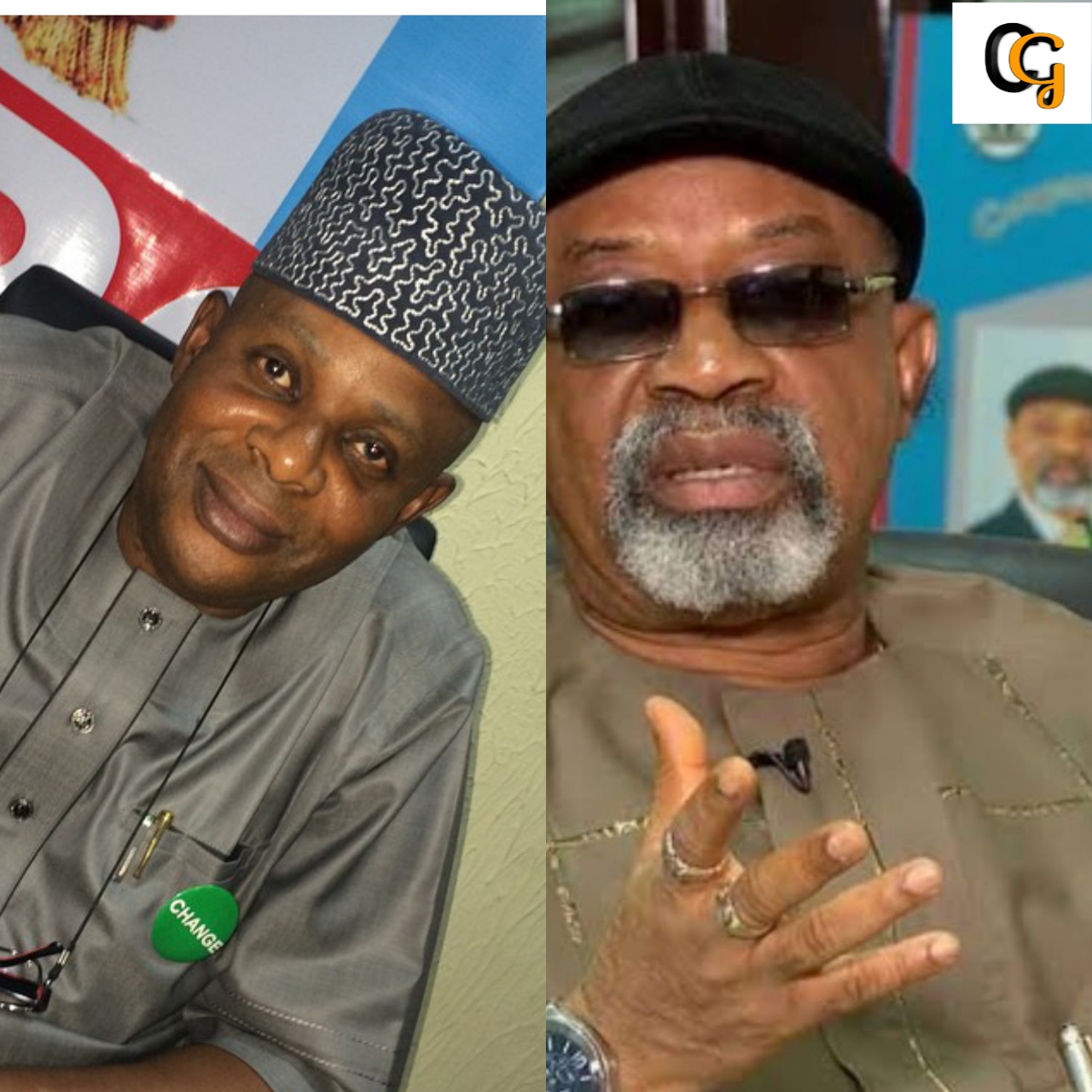 The Minister of labour and Employment known as Chief Dr Chris Ngige sue the chairman of house of Representative Mr James Falake over claiming of inserting Projects that worth N2 billion in Nigerian.

According to the reports, Dr Chris Ngige accused james Falake of being mischievous or ignorant of the Bureau of public Procurement (BPP)  both also an allegations of abusing parliament privilege and also ignorant  of the fact that ministers cannot pad budgets because the final products come from the National Assembly.

On his statement he said

"It is instructive here to note that minister do not reward contracts, they will sit in the ministerial Tenders board nor Tenders board of parastatals.

Even, the ministry of labours representatives on the NSITF main board are not part of the tender board of that parastatal. So how when and where did minister sit in that board to choose much less pad the budgets.

It is therefore easy to attribute Faleke's motion on the floor of the house on Tuesday to a cosumate parliamentary mischief or outright ignorance of the BPP Act .

If faleke is desperately clutching a straw on behalf of his constituents, he must definitely grow bigger than his infantile approach.

He also brought my wife into everything, my wife is a civil servant she is a permanent secretary in Service Welfare office in the office of the head of service the federation.

I didn't see any Circular that they sent from that office so i don't know what they mean, they should not drag my family into a matter they are doing politically.

It is unfair to my family, they should insulate my face from that especially my wife who is discharging her functions innocently as a civil servant.