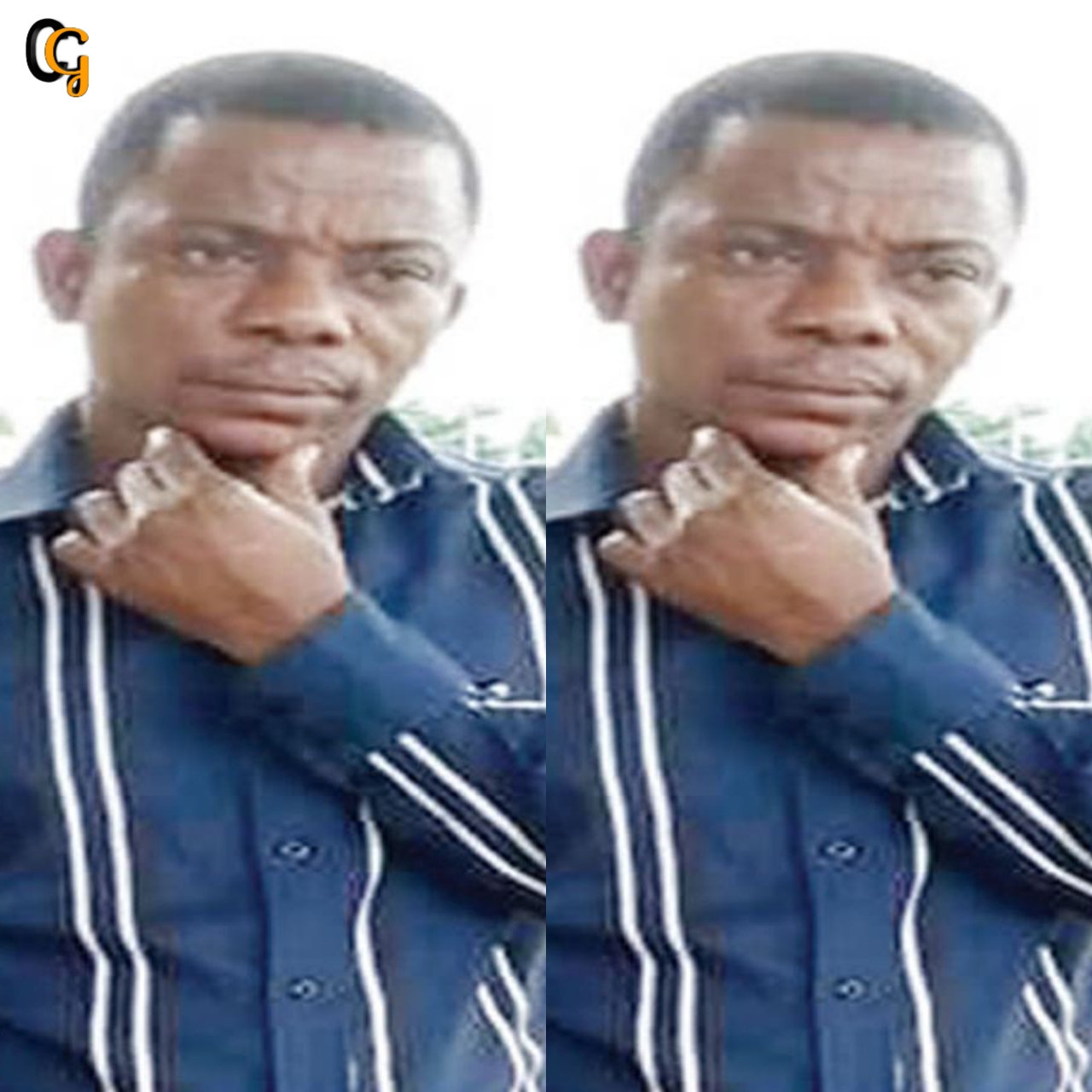 Mr Eromosele Mahmud who is former DSS officer has been arrested for impregnating his 16 years old daughter and also raped her for five years.

According to the news, Mr Eromosele is from Esako West Local Government Area of Edo state living in Port Harcourt, his is a single father of three children. It was also confirmed that he has been raping the little girl seen when she was 12 years old.

When he was interviewed by the state police he said that he don't know what pushed him to do that to his daughter, pleaded that the two month old pregnancy of his daughter be nurtured till delivery.

He also said that his daughter started enjoying the incestuous affair and sometimes she forced herself on him, This is a battle i have tried to fight over the years and it seems to be much bigger than me.

I am not going to withdraw any fact or truth as far as this case is concerned, if this is the only way my daughter can be liberated if i go to prison then it is good.

My happiness is that i am relieved even as i speak to you now, i can't really remember when it started, it more of a spiritual thing. It forbidden for a father to be sleeping with his own daughter.

I am not a party to abortion, so whatever it is the social welfare people and other government officials involved in this matter know the best way to handle this pregnancy, as a father i cannot support abortion for my daughter.

what if anything happens to her in the process.

He also said, "i don't rape her regularly it happens once or twice in a year, she used to be very cooperative even when i don't want it she tries to force herself on me.

He daughter said, "each time she protested against her father's act he would maltreat her and stop paying her school fees and also punish her. It was my father who impregnated me, her started having s*x with me when i was 12 years old till Now .

She also said, the first time he came and lay with me on the bed, when i tried to scream he told me ,to shut up that my mates were doing the same thing and anytime i refused to allow him.

He would not buy anything for me, and he would refuse to pay my school fees,