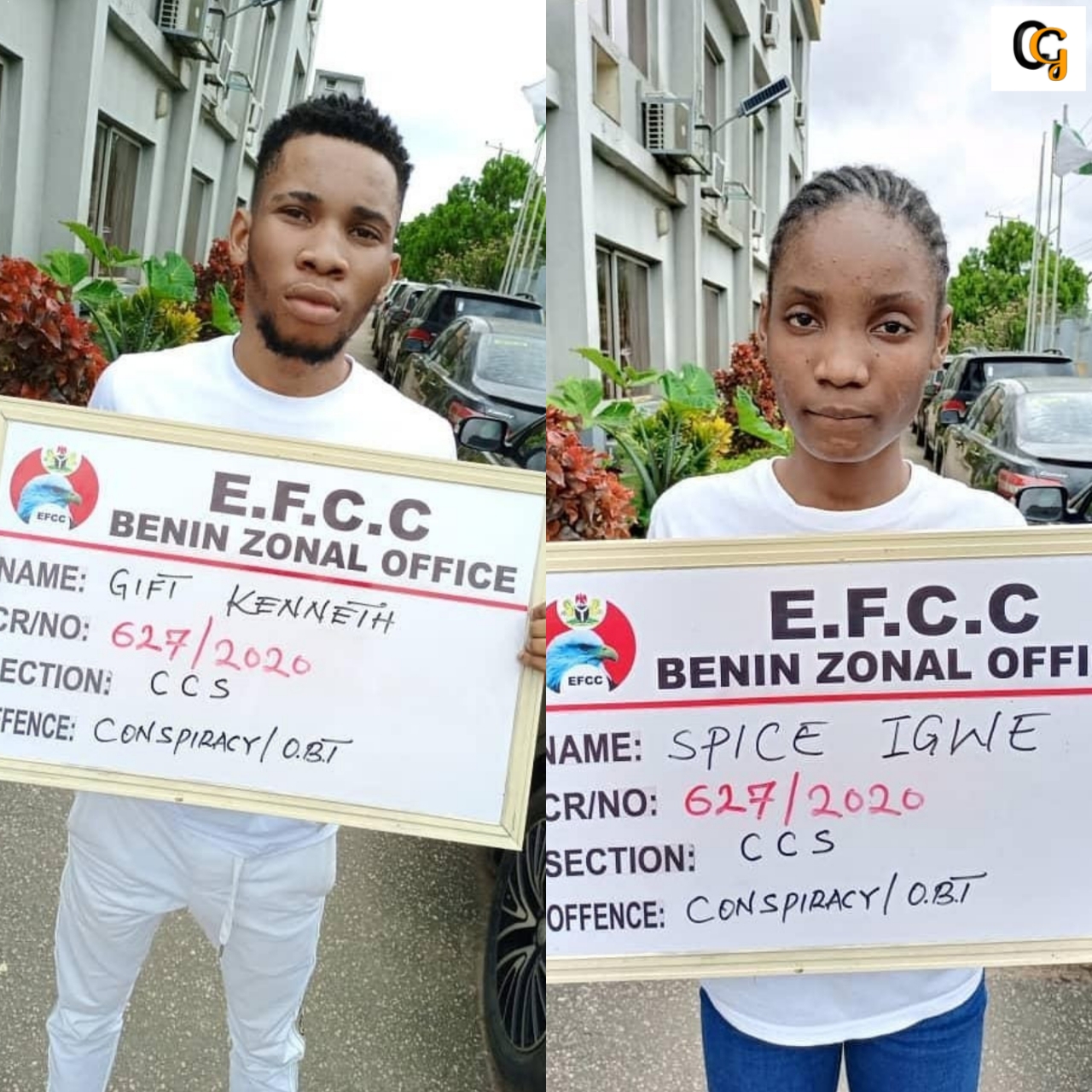 The EFCC Benin Zonal Office arrested a 22 years yahoo boy who is Computer Science Undergraduate of University of Port Harcourt known as Kenneth and his  girlfriend, Dandy Spice including his mother Dorah Aninah for involving in internet fraud in Delta State. 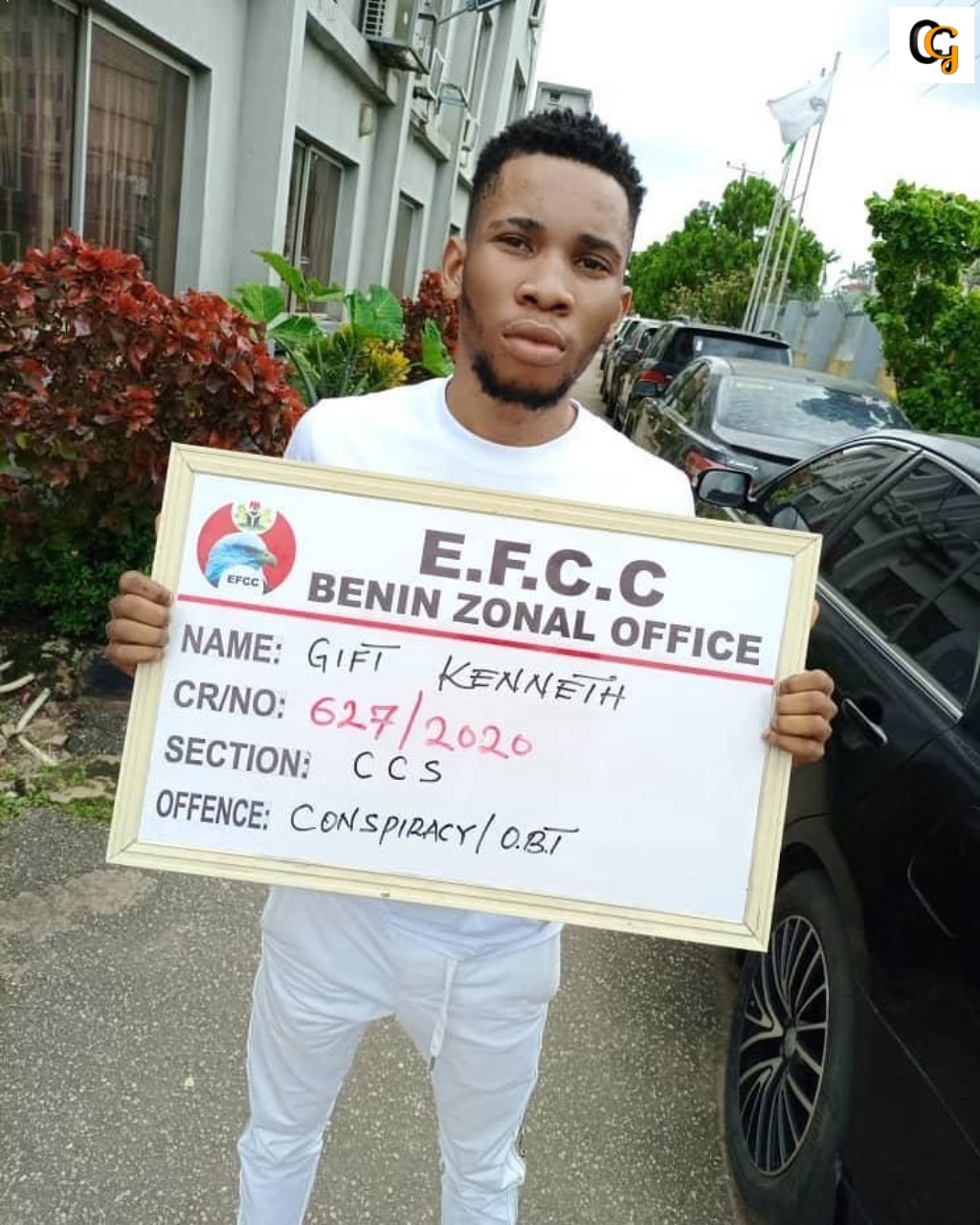 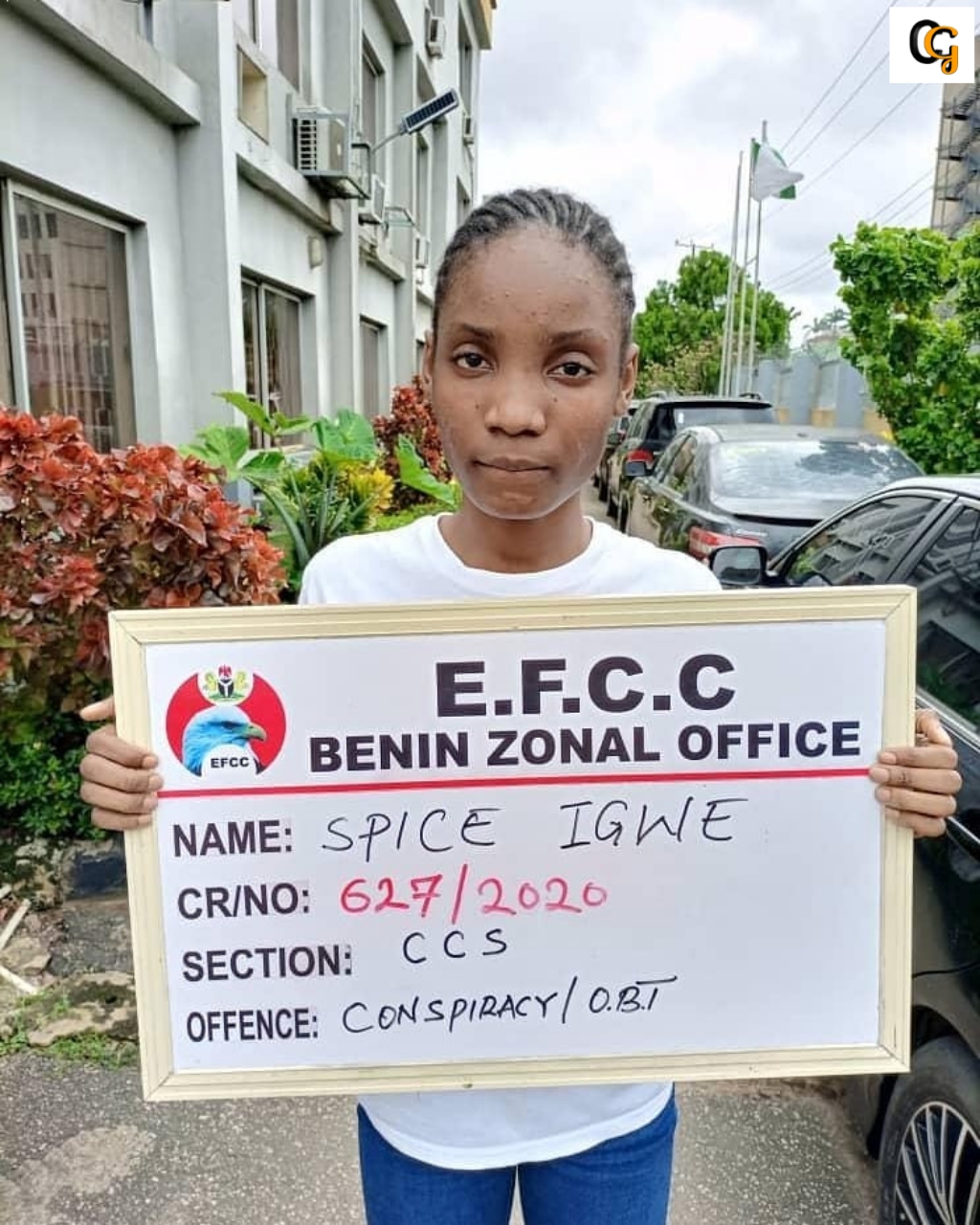 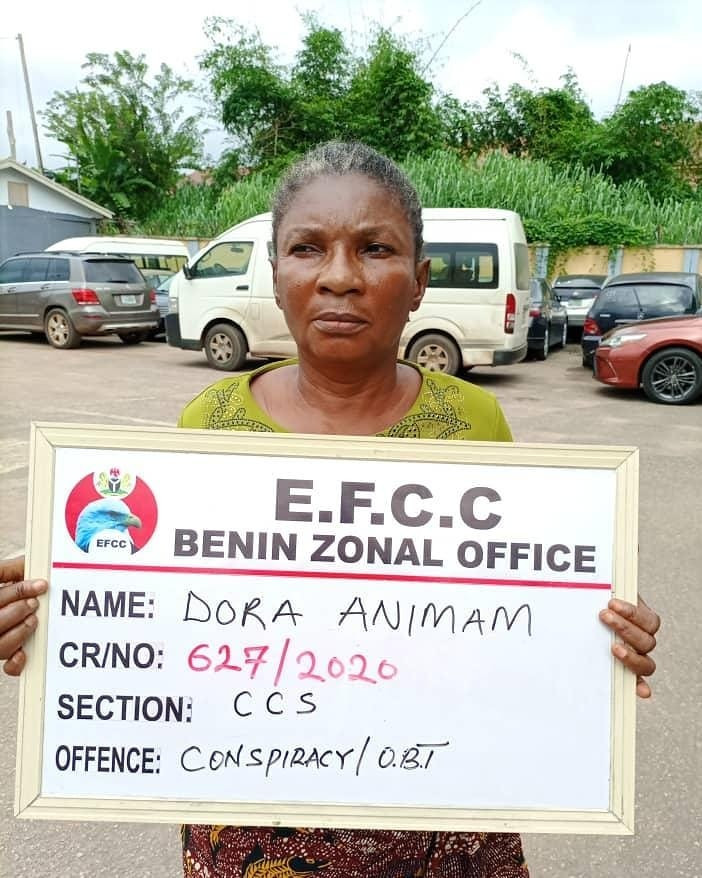 According to the reports, the agency says their arrest was sequel to a petition from the US Federal Bureau of investigation, FBI and intelligent by operatives of the commission. Some items was recovered from them including five Bedroom duplex, Mercedes-Benz CA250, Mercedes-Benz GLK 350 , laptop computers and phones. 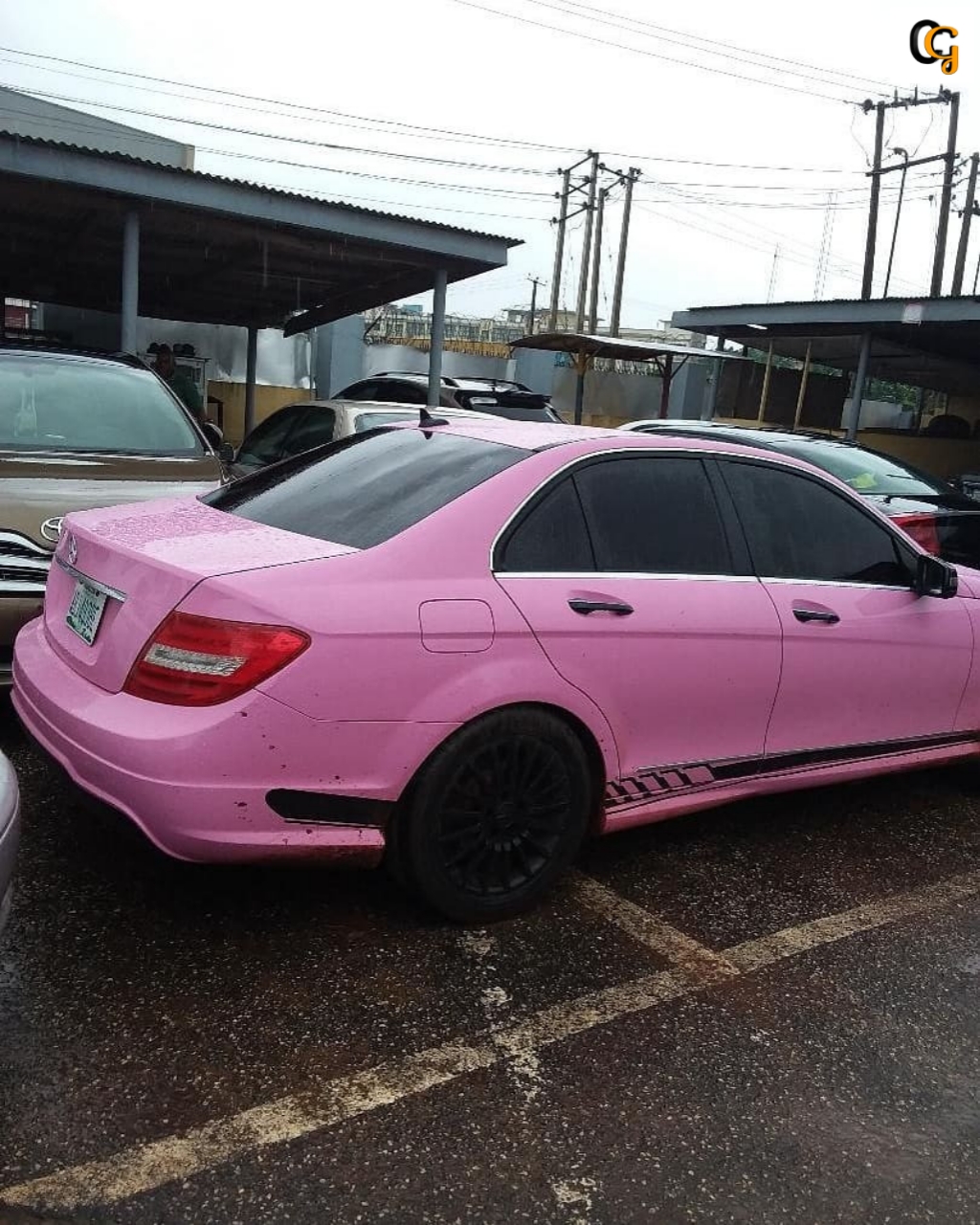 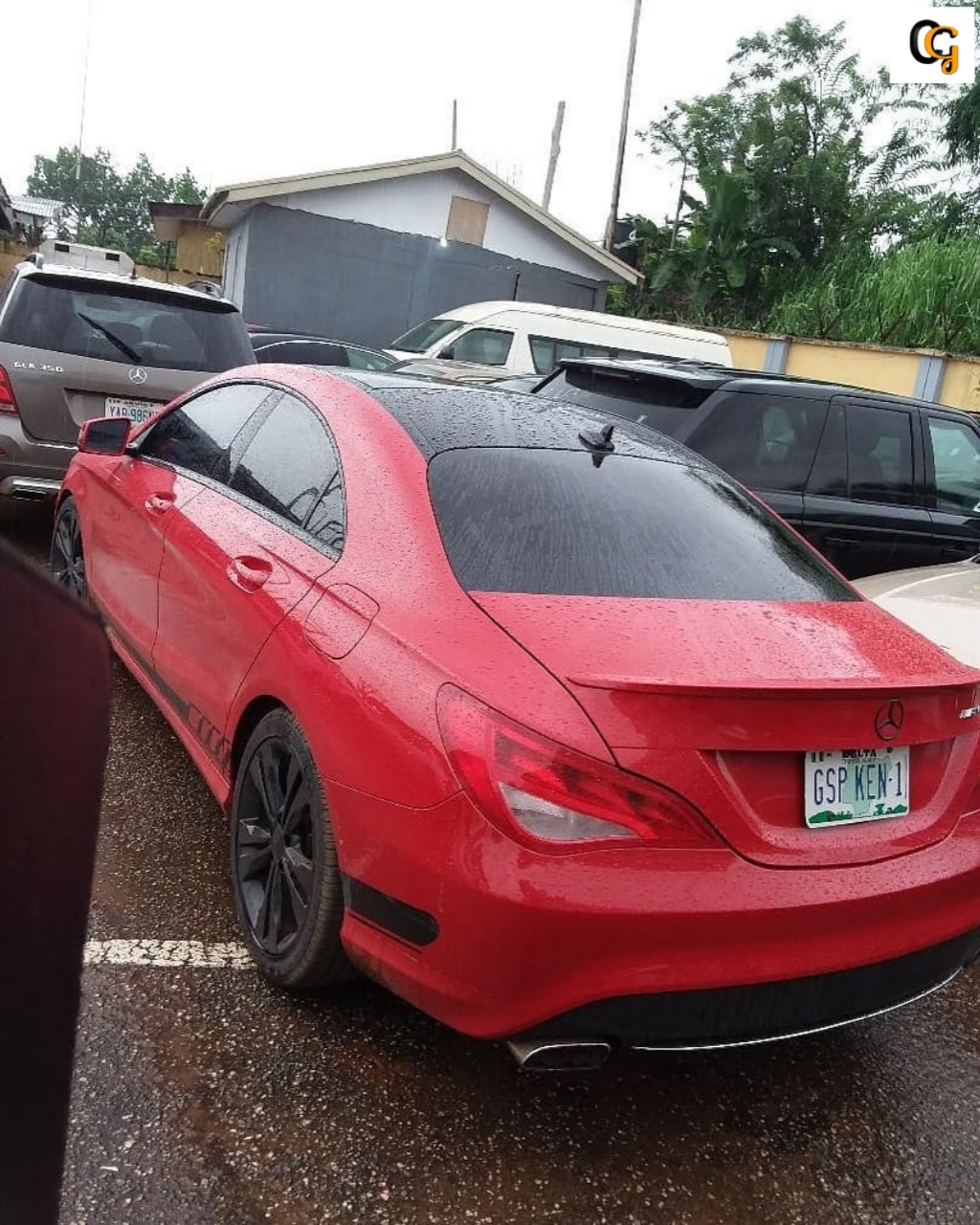 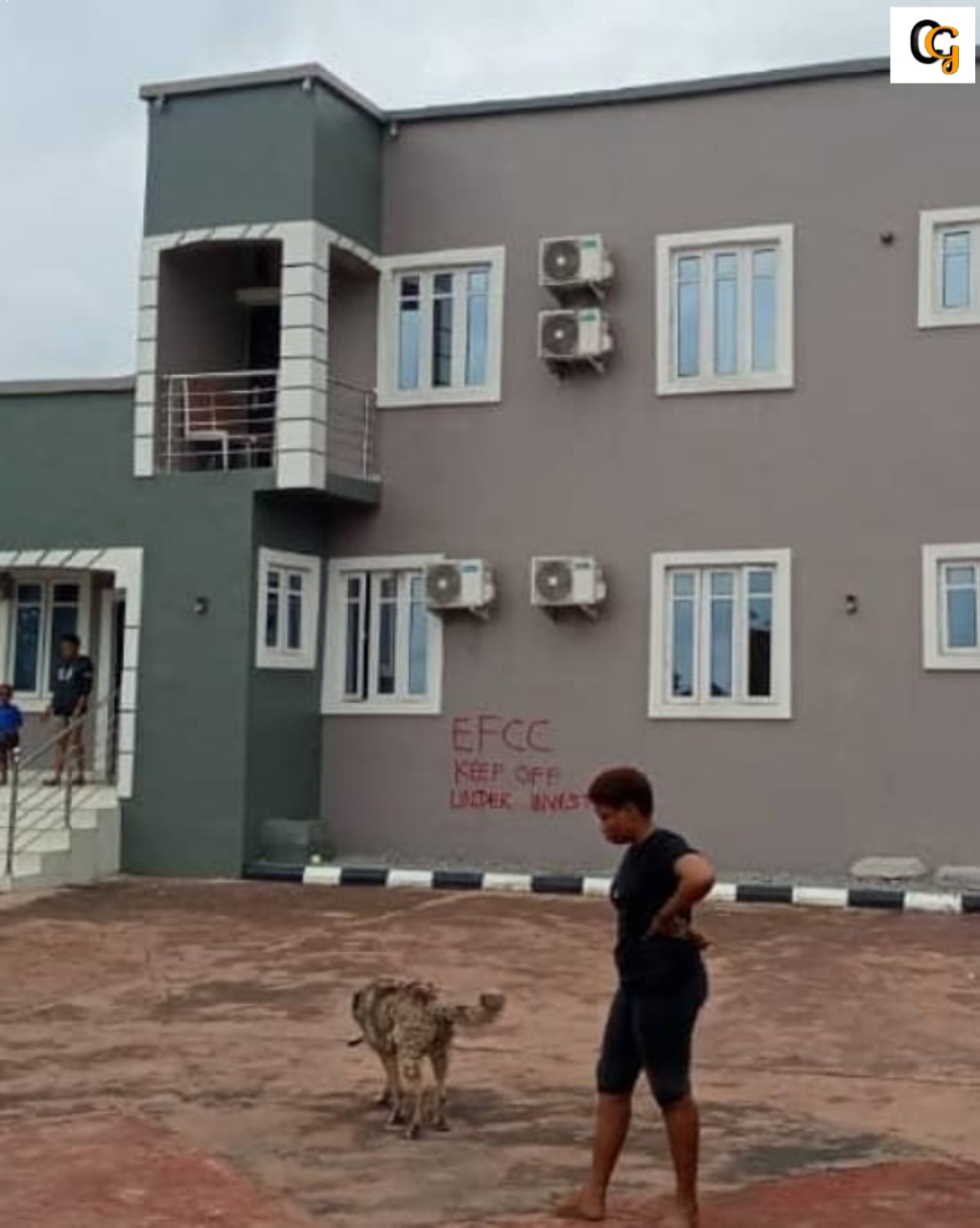 They have made useful statements and will be charged to court as soon as the investigations is over.