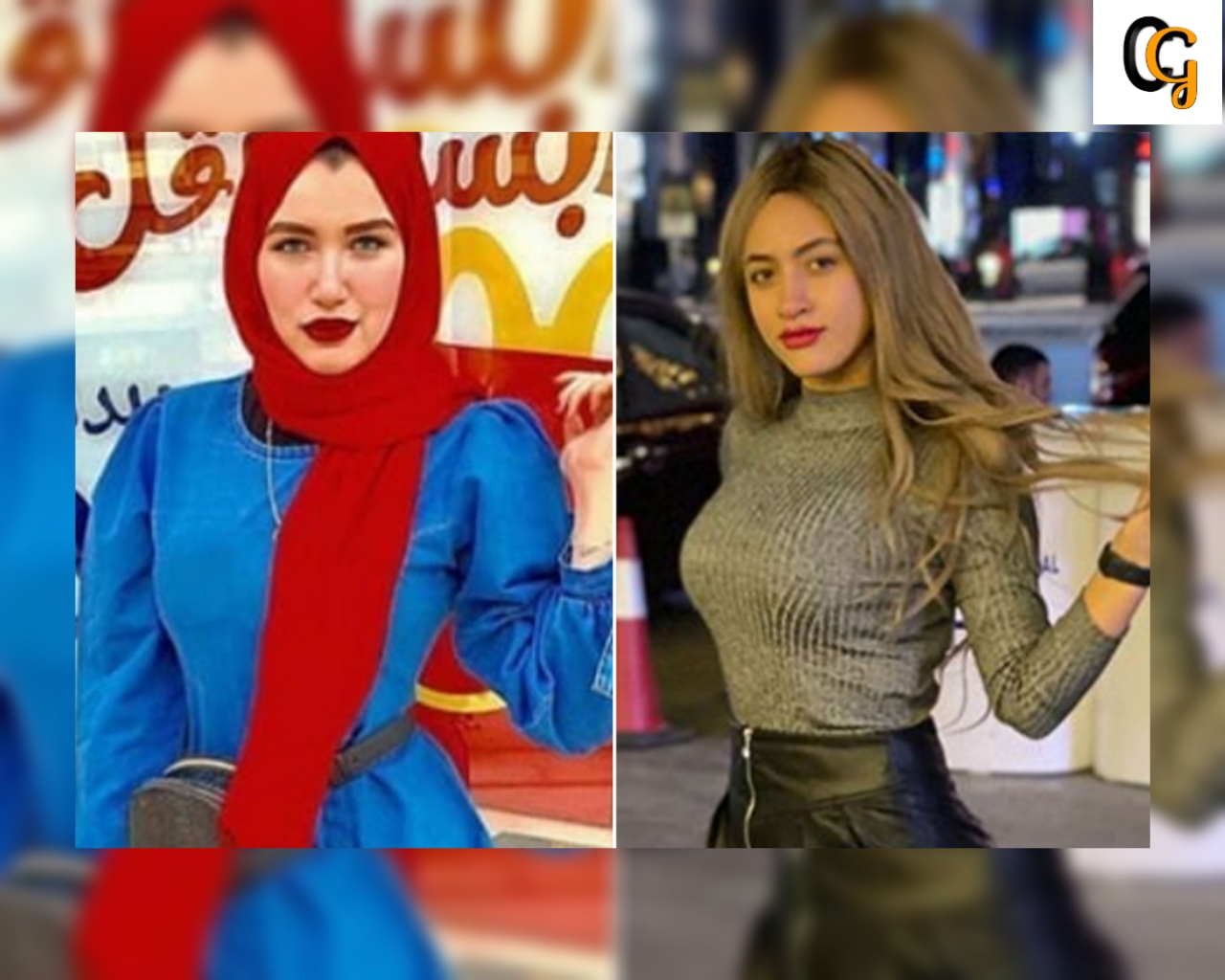 Five young ladies has been sentenced to prison for sharing a s*xy dance video on TIKTOK in Egypt.

According to the news, among the five ladies, two of the defendants identified as Haneen Hossam and Mawada Eladhm 20 and  22 years old students said the other three helped run their social media accounts. They has been fined 300, 000 Egyptian pounds (A$26,000) each for violating the values and principles of the Egyptian family inciting debauchery and promoting human trafficking.

The public prosecutor stated, Mawada Eladhm and Haneen Hossam rise to fame through TikTok having millions of followers for their video snippets that including sharing of footage of themselves on makeup, posing in cars and dancing in kitchens and making funny skits.

Their social media stardom became their undoing in a country, where citizens can be sentenced to prison for vague crimes in such as mis-using social media or immorality.

Ahmed el-Bahkeri who is Eladhm's lawyer said the prosecution deemed Eladhm's photos and videos disgraceful and insulting. She was crying in court. Two years? 300,000 Egyptian pounds?

This is really something very tough to hear said Samar Shabana, the attorney's assistant. They just want followers they are not part of any prostitution network and did not know this is how their message would be perceived by prosecutors.

In reference to their posts encouraging young women to share videos and chat with strangers in exchange for money on another soical media platform as she added.