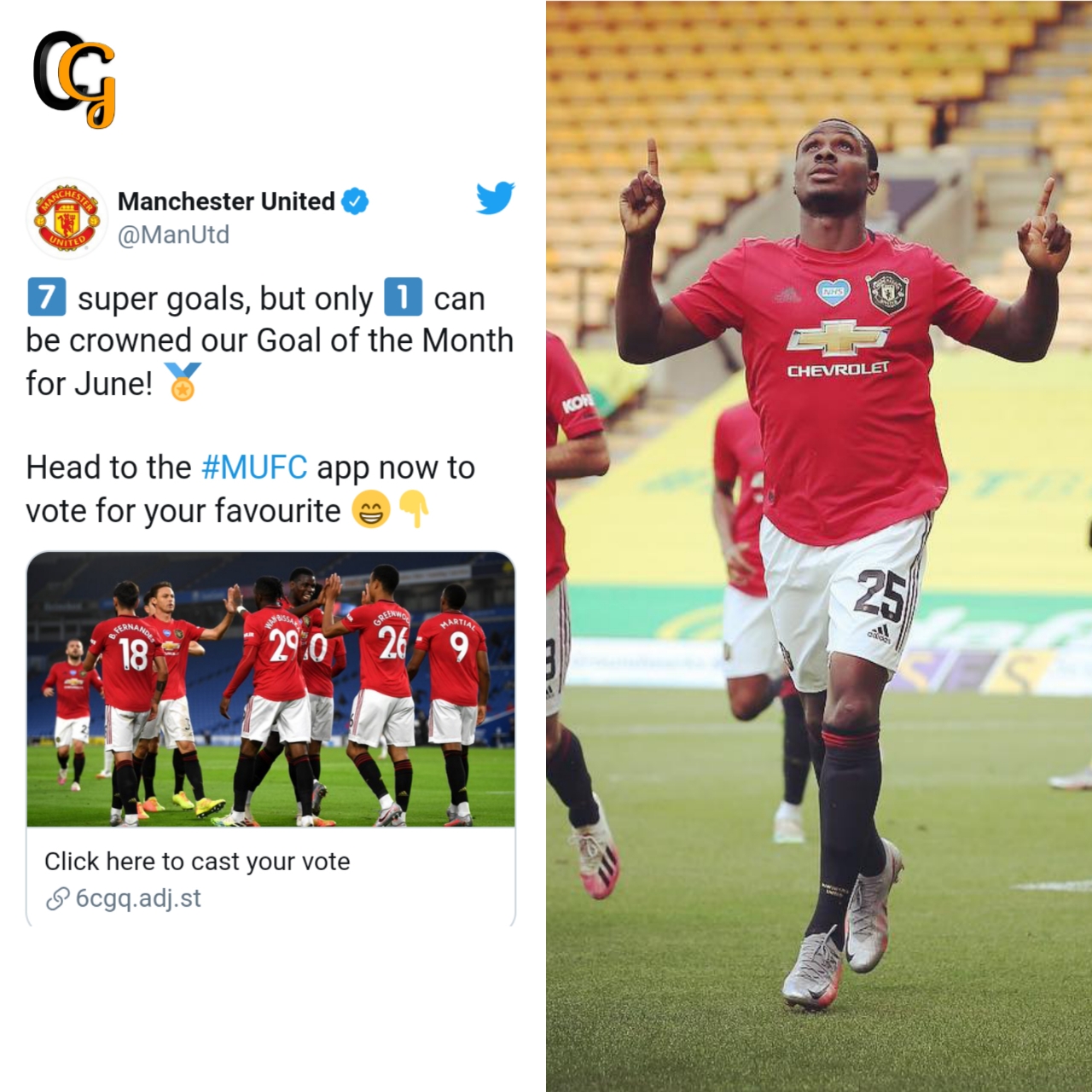 The Nigerian , Manchester united football striker known as odion Ighalo nominated for his second Manchester United award since he joined the team. 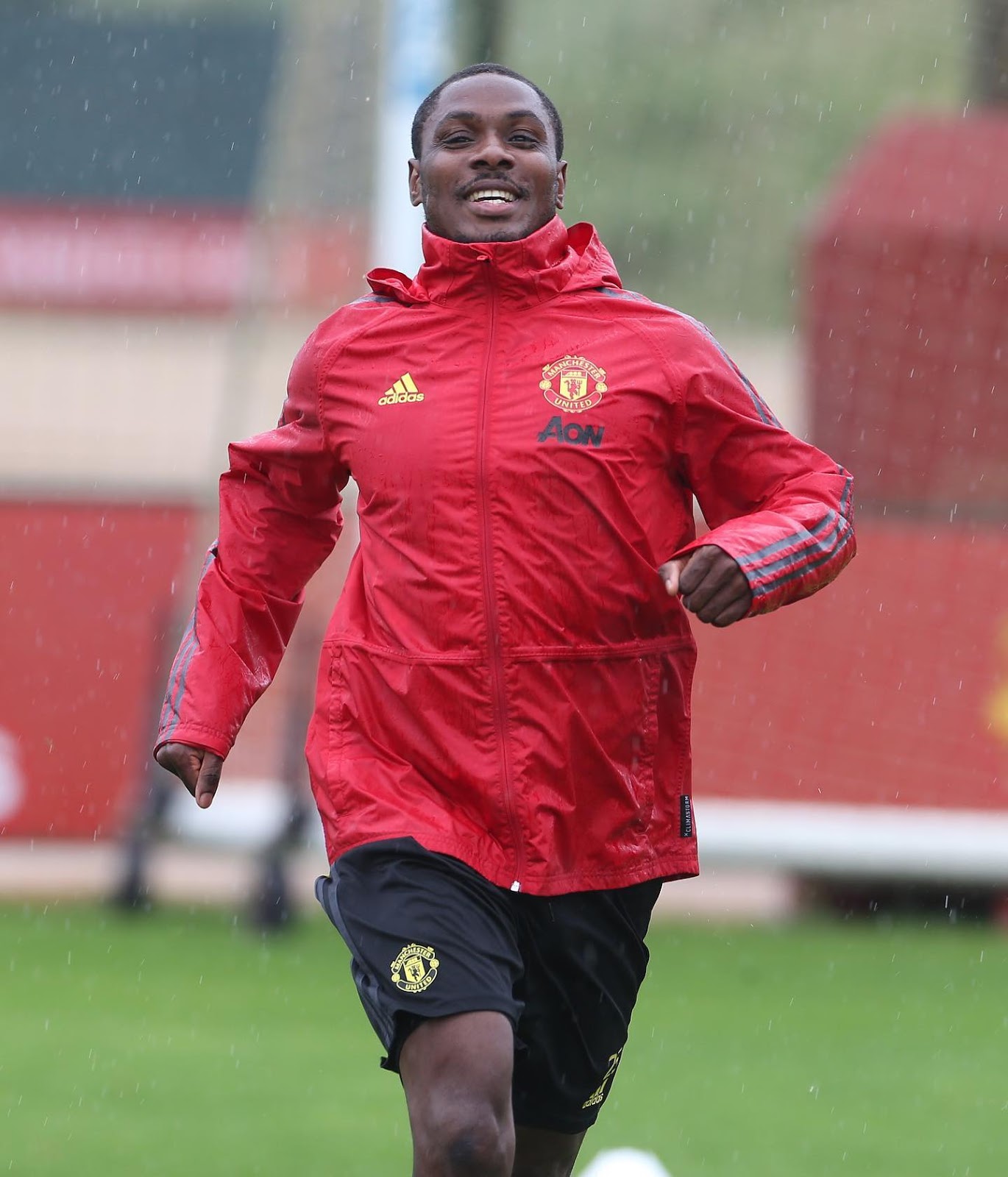 His strike against Norwich city has been nominated for Manchester  Goal of the month award for June, he has been praised by club boss Ole Gunnar Soiksjaer since he became one of the football team. 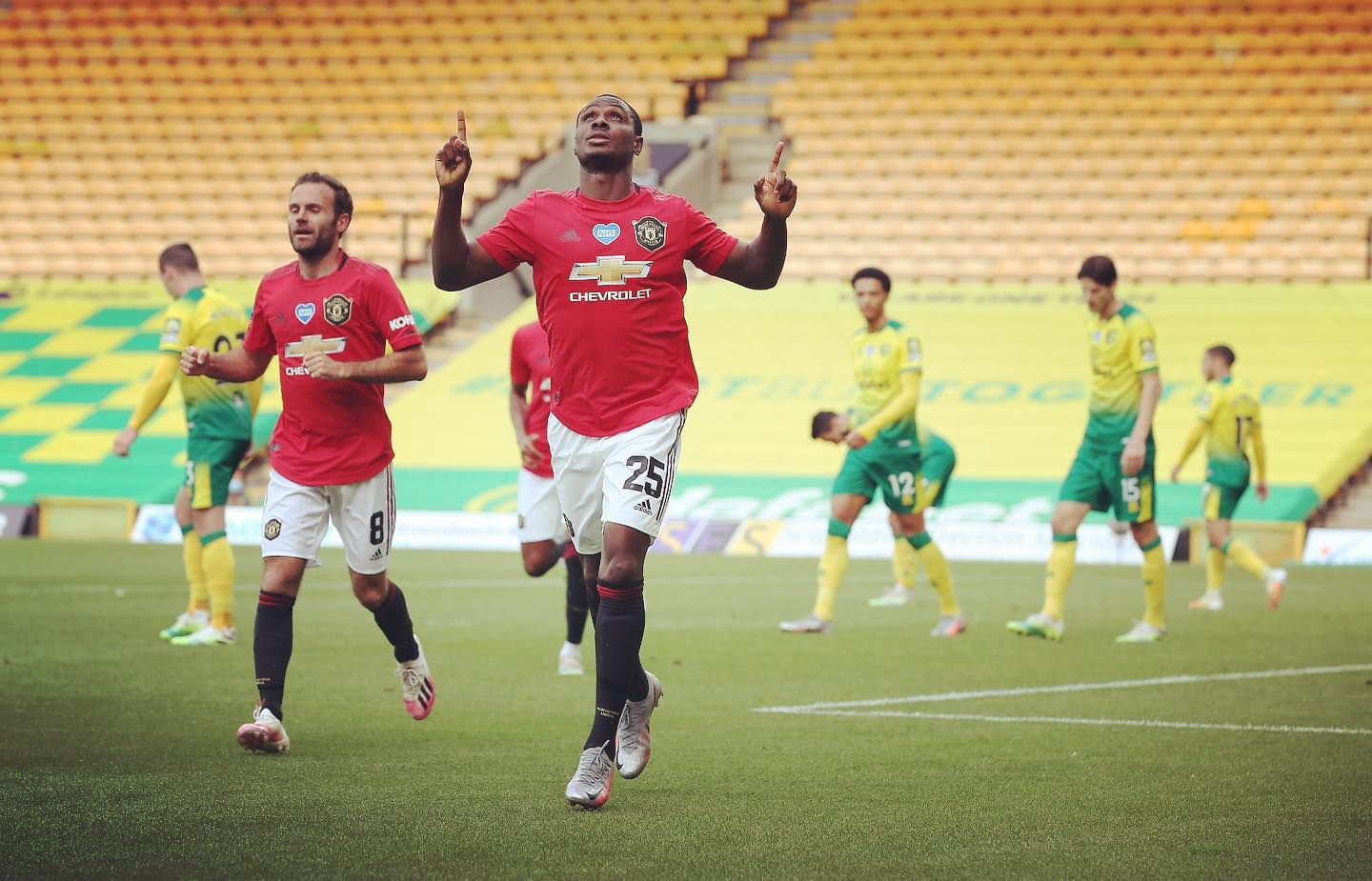 His favorite to clinch the award for his strike against Norwich city where he gave one great Goal to help the team to secure a place in the semi-finals of the FA CUP. 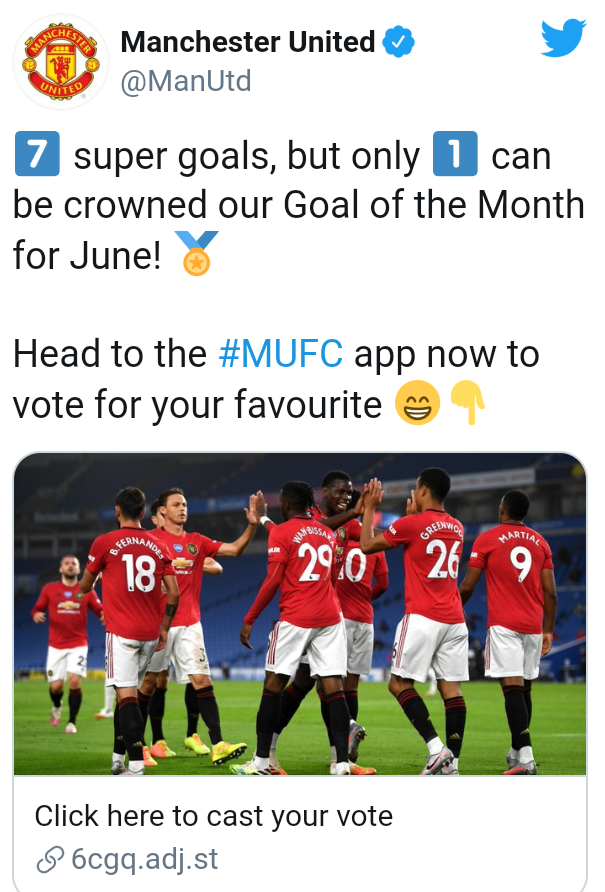 According to the reports , he has strike fifth goals since he became one of the Team.