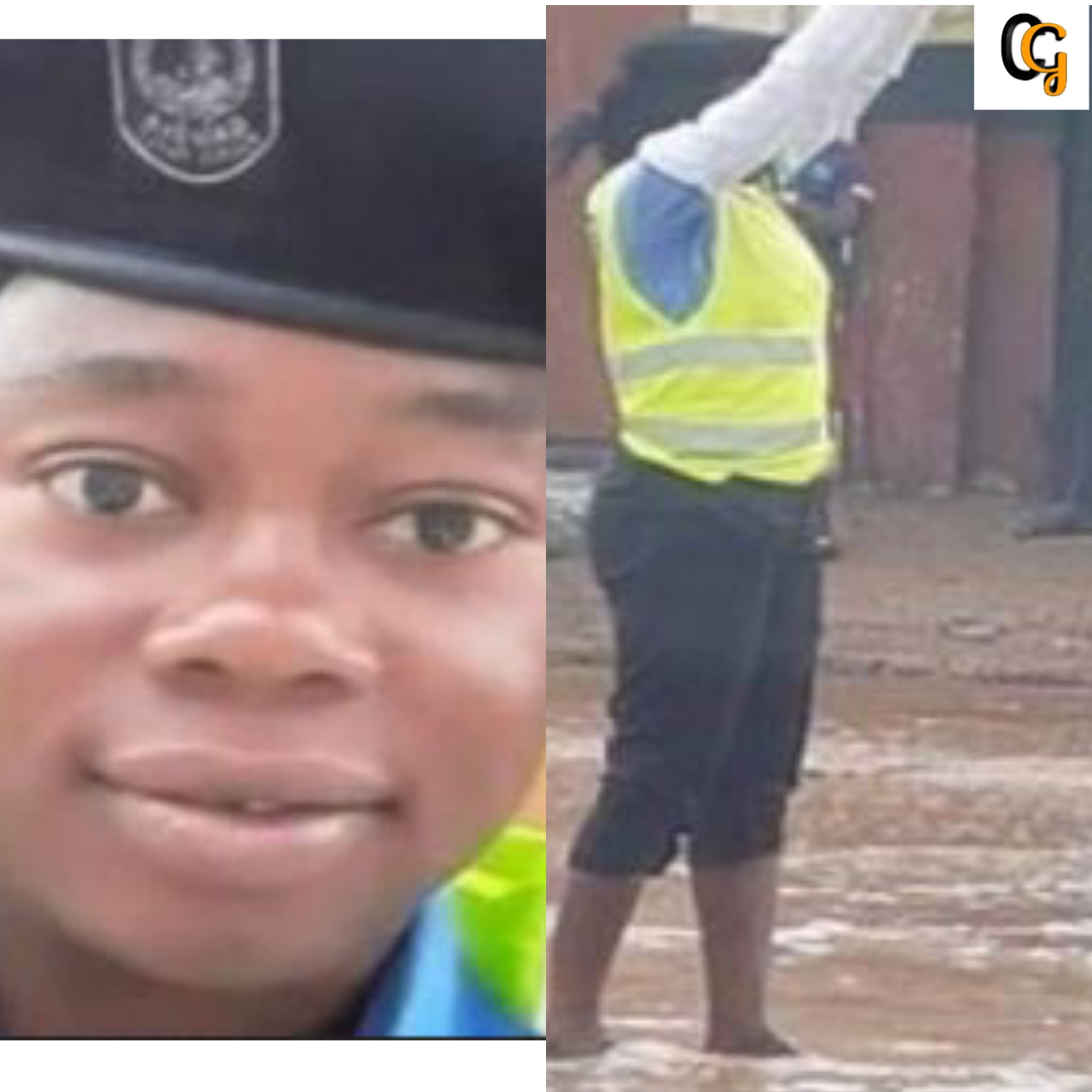 According to the news, as Gambia police magazine reports at the weekend as a policewoman Kaddy Jarju seen doing her duties having waded through the middle of a huge puddle without any boots and with her trousers rolled as she continued to control the vehicles  with unwavering passion. 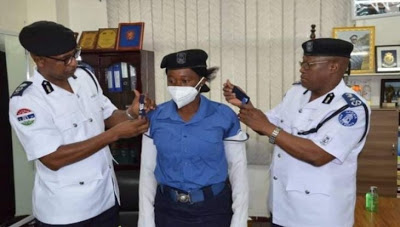 Now she has been recongnised by the police chief Alhagi Mamour Jobe and she was promoted to sergeant.