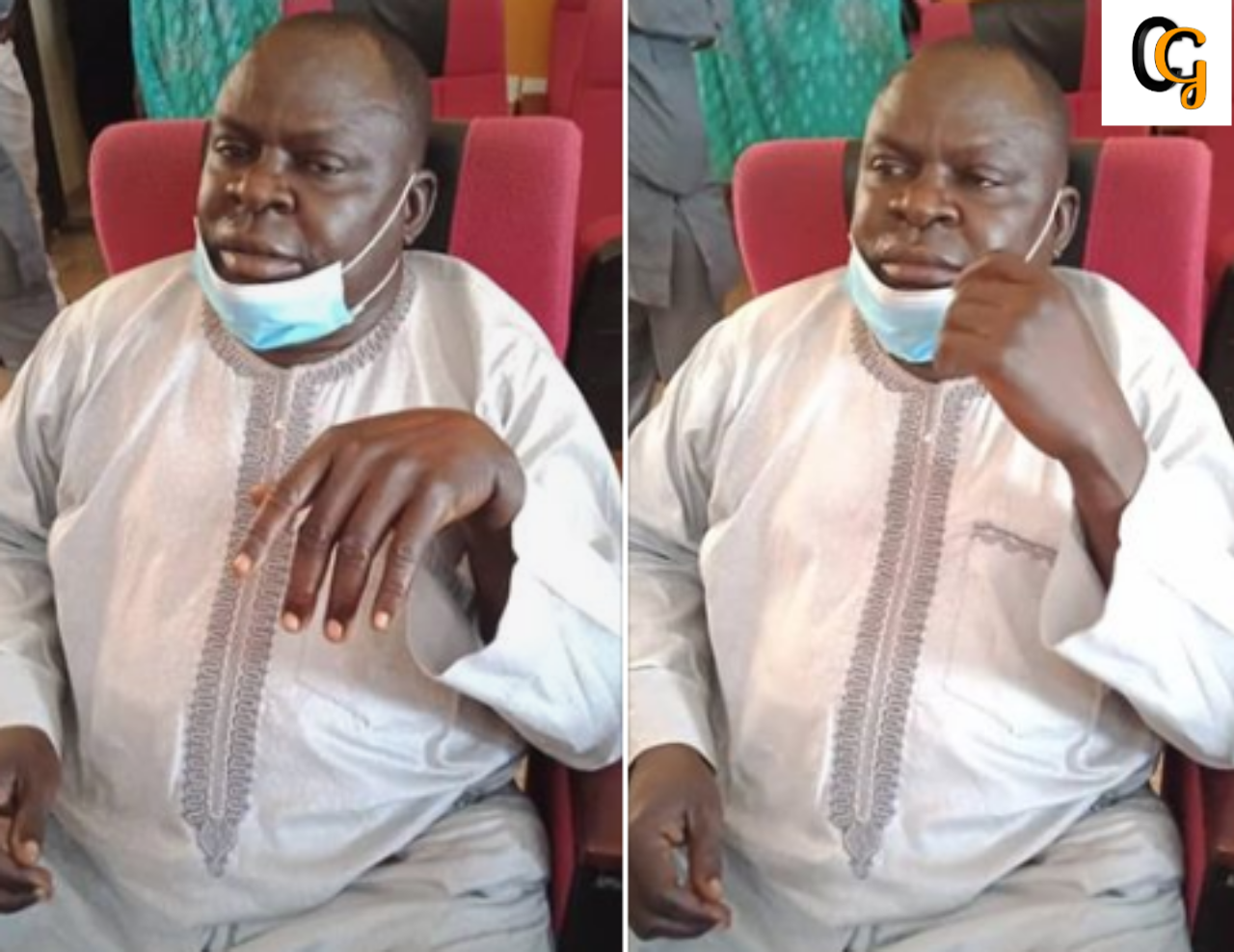 The ex-local Government Chairman of Gombe has been jail for 31 years over N97m by the Afolabi federal High Court Gombe.

According to the news, the Antigraft agency stated that Adamu the former chairman of Shongom local Government Area of Gombe state, on March 9 2015 was arraigned bordering on fraud over money laundering to the tune of N97m .

He was plead not Guilty after his charges were read to him , but The Efcc prosecute him for more than five years, during the case, A.M labaran and A.Y Muntaka called four witnesses and tendered several exhibits in order to prove the case beyond reasonable doubt.

On Thuraday been July 23 2020, Justice Afolabi found Adamu guilty of all the seven count charges, he convicted and was sentenced to five years imprisonment on counts 1, 2 and  4 without an option of fine.

The Justice Afolabi also ordered the convict to pay the sum N31,640, 000 million to the coffers of Shongom local Govt through the registry of the court under the supervision of the EFCC.

Adamu has been prison began when TICAN Engineering Enterprises petitioned the Gombe Zonal Office of the EFCC on may 9, 2011, EFCC on allegation bordering on fraud, and money laundering to the tune of N97m by way of inflation of contracts for rural electricity of keffi, Kwara Gangamari Daja Gurwa, Gundale, Bebbulo, Kuka and Damjigiri areas of Shongom local Govt from N66, 000 which was initially approved by the Tender board of Gombe state to N97.6million.