GOVERNOR OBASEKI GOT EMBARRASSED AS HE VISITED OBA'S PALACE IN BENIN BY THE YOUTHS. 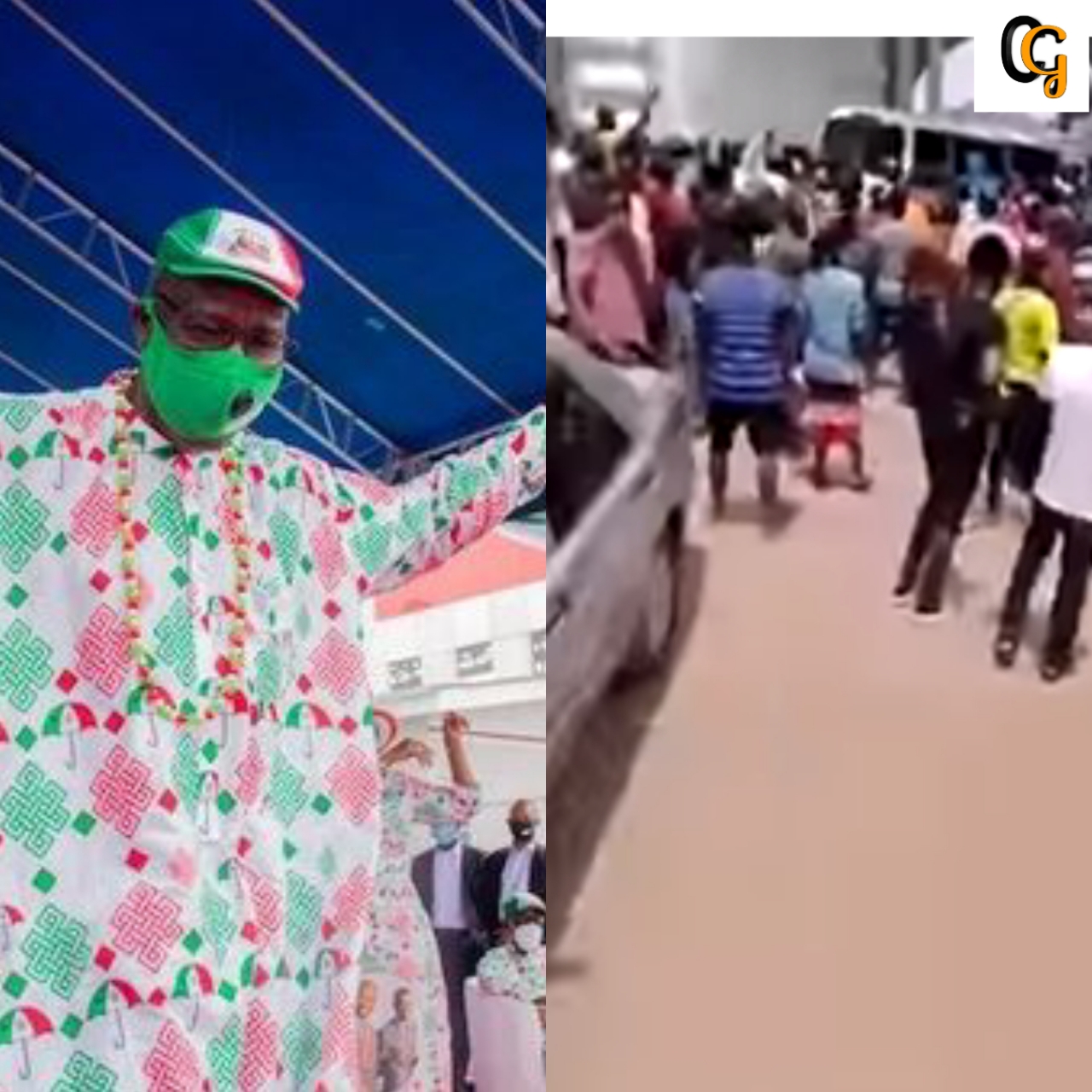 The Governor of Edo state who is running for his second Ternor, got disgrace as he visited the Oba palace in benin city by the youths.

According to the news, his convoy was been blocked by the youths and they were calling him "Ole" meaning thieves, Governor Obaseki accused billionaire Hosa Okunbo over the mastermind of the scornful display by the youths.

"We  know that one of their billionaire sponsors hired a lot of thugs today around Oba palace and that they were destroying vehicles and PDP flags, please do not retaliate, they are only trying to scare peolple.

They also said that what they did today is an example of what they intend to do on election day, but thank God we have a law abiding president.