HUSHPUPPI HAS BEEN TRANSFERRED FROM CHICAGO TO CALIFORNIA. 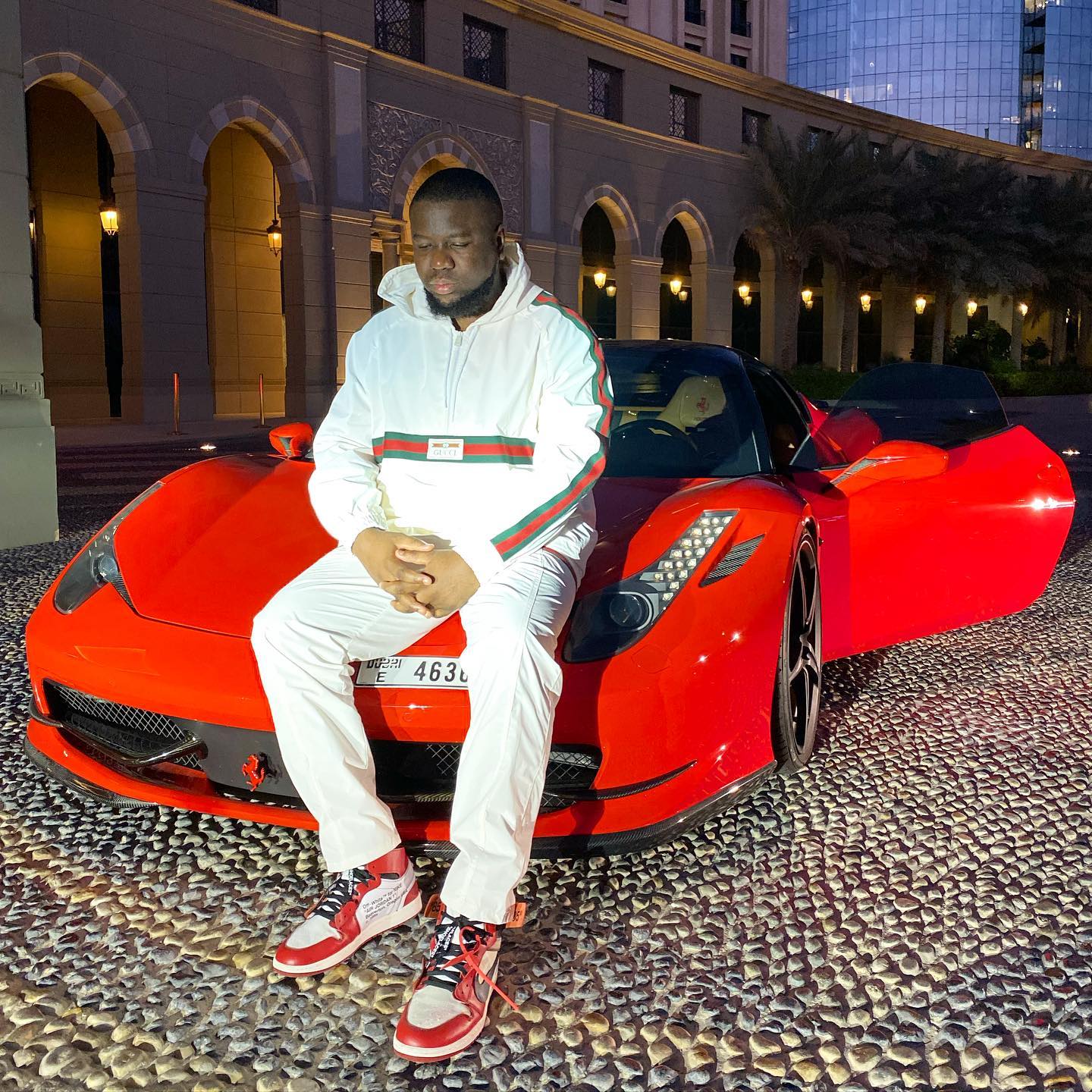 The Nigerian International Fraudster known as Ramoni Abbas popularly known as Hushpuppi has been move from Chicago to California .

According to the news, weeks after he hired most Top Chicago lawyer kown as Gal Pissetzky from Pissetzky and Berliner law firm. Last few months ago he was accused of money frauds and other scams over his funding his extravagant lifestyle from hundreds of millions of dollars.

Now hushpuppi was recently denied bail by a Chicago court which ordered that he remains in detention till his next trial date later in the years.

He has now settled for a government lawyer after his case was transferred to another district.