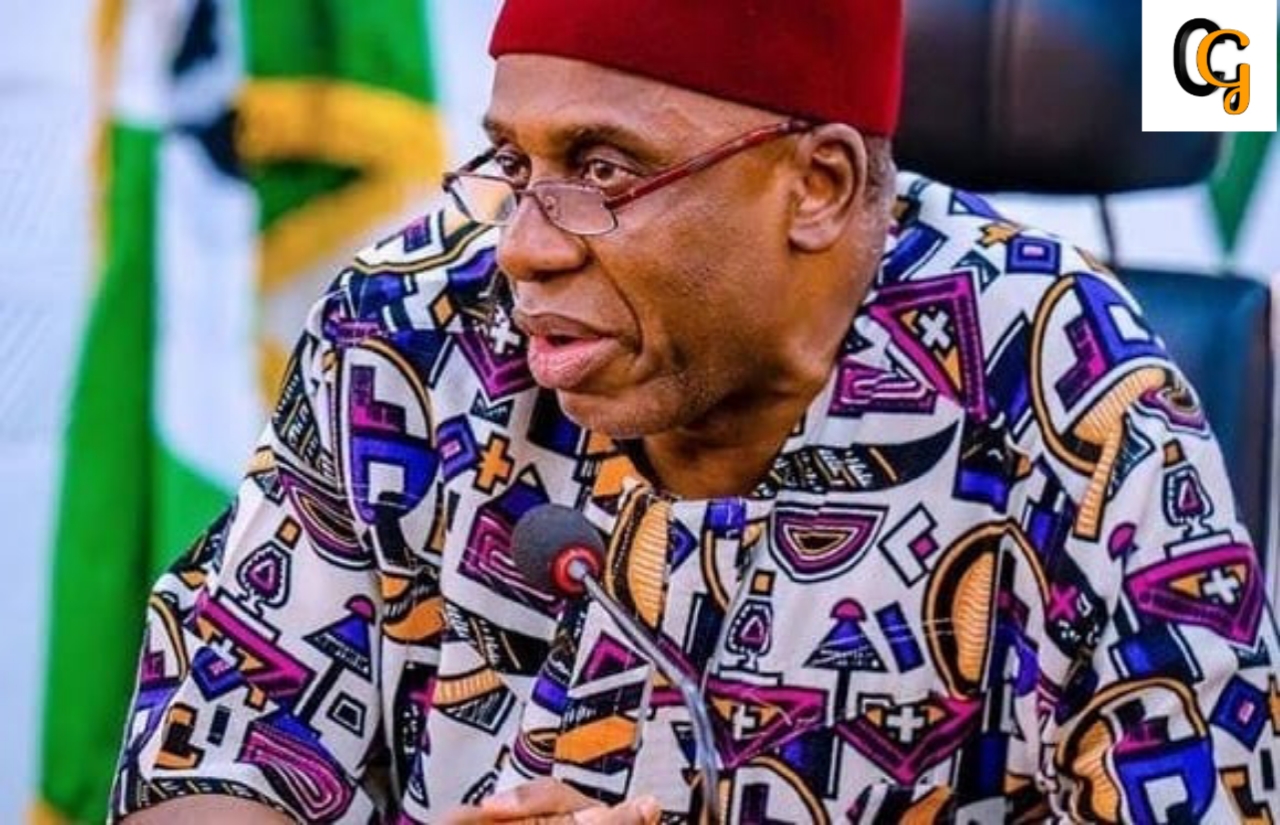 I don't think China will give Nigerian's loan again if the National Assembly continues to probe the loan agreements them, as Rotimi Amaechi warned the house of representatives committee .

According to the news, Rotimi Amaechi who is the minister of Transportation drop a warned statement over the federal government requesting $500 million from chinese government  to finance some rail projects across Nigeria.

Rotimi said that some sections of the country will suffer if china refused to give Nigeria loan to complete ongoing projects.

I have said here to the house and it is a pity that I'm saying it in public, this government outside Nigeria they're sensitive to what you say. Nobody is willing to stop you from your investigation and no government from outside Nigerian can stop you from doing it, we're saying that Nigerains has applied for three loans already for port Harcourt to maidugari(eastern rail line) the minister of finance told me that she was stopped and told that the next borrowing plan would not be approved unless you get port Harcourt Maiduguri, Port Harcourt-Maiduguri goes through the south-east and the north-east. The only south-south town is port Harcourt, we are about to apply for a loan. They will not grant that loan, then you summoned us back to the house to ask why we are constructing lagos-kano and we are not constructing port Harcourt Maiduguri. Can we be allowed to get this loan then you can summon us not to start what you are doing and the whole process will then be stopped. My fear is that at the end of the day, some sections of this country will suffer if they stop giving us loans. Two projects that will suffer the first one is lagos Ibadan(rail line) we have not finished disbursement. We are asking for a loan to commence work from Ibaadan to kano, The day they (china) say the government is not supporting the loans you people are taking. We are no longer giving you that  is the end of the project.