KENYAN POLICEWOMAN SHOOTS HER HUSBAND FOR NOT PICKING HER CALLS. 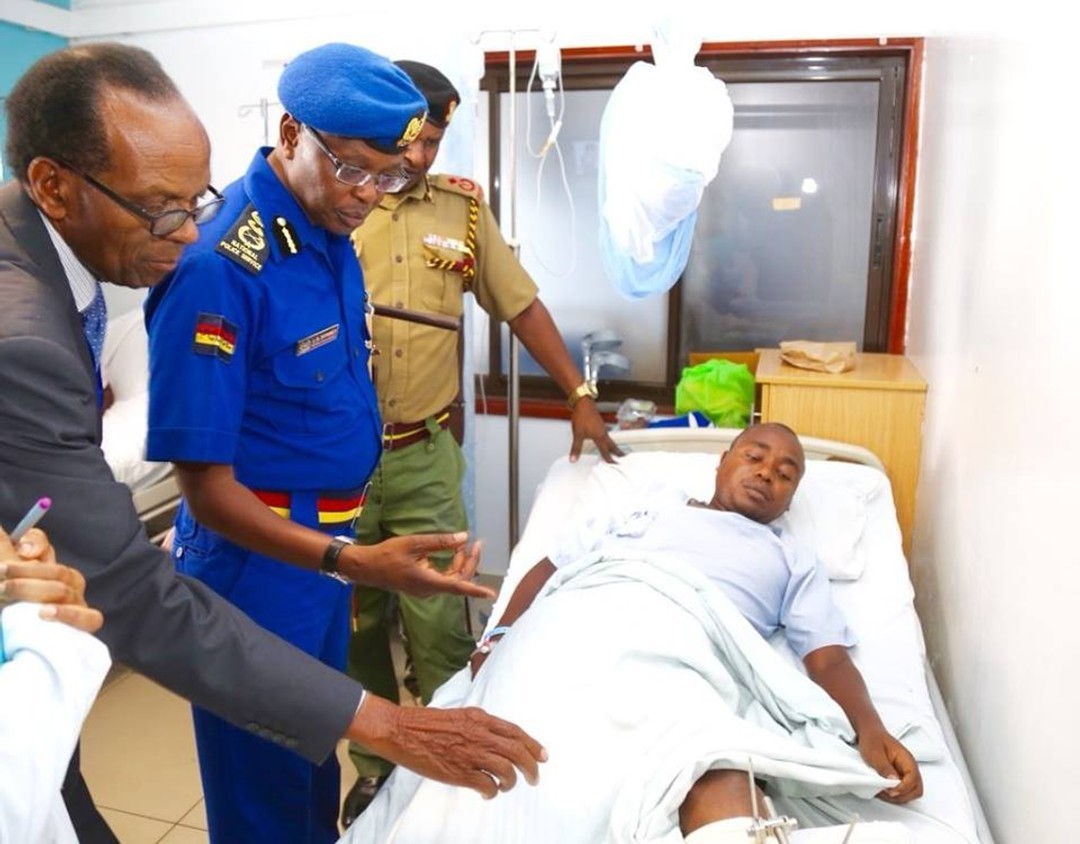 Kenyan policewoman known as Maureen APC shot her husband twice with an AK-47 for not picking her calls and for giving her house help money.

According to the reports, the policeman who shot her husband is based in Kisumu East sub county for giving their house help Ksh50 for lunch without her notice and for not picking her calls. From the police reports who said the policewoman husband is a clinical officer at Milimani Hospital in Kisumu sustained injuries on the right side of the head  just abover the ear.

He revealed that the incident happen while he was watching television, he said," she stood at the door while armed with an AK-47 rifle.

She told him she is going to kill him and kill herself, then cocked the gun shot at him twice injured him on the right side of the head above the ear.she then disappeared to an unknown place after returning the firearm to her follow colleague.

Now the husband was taken to KISUMU COUNTY Hospital where he was treated and discharged free.