LADY CONVINCE HER NEW BOYFRIEND TO KILL HER EX- BOYFRIEND IN ONDO STATE. 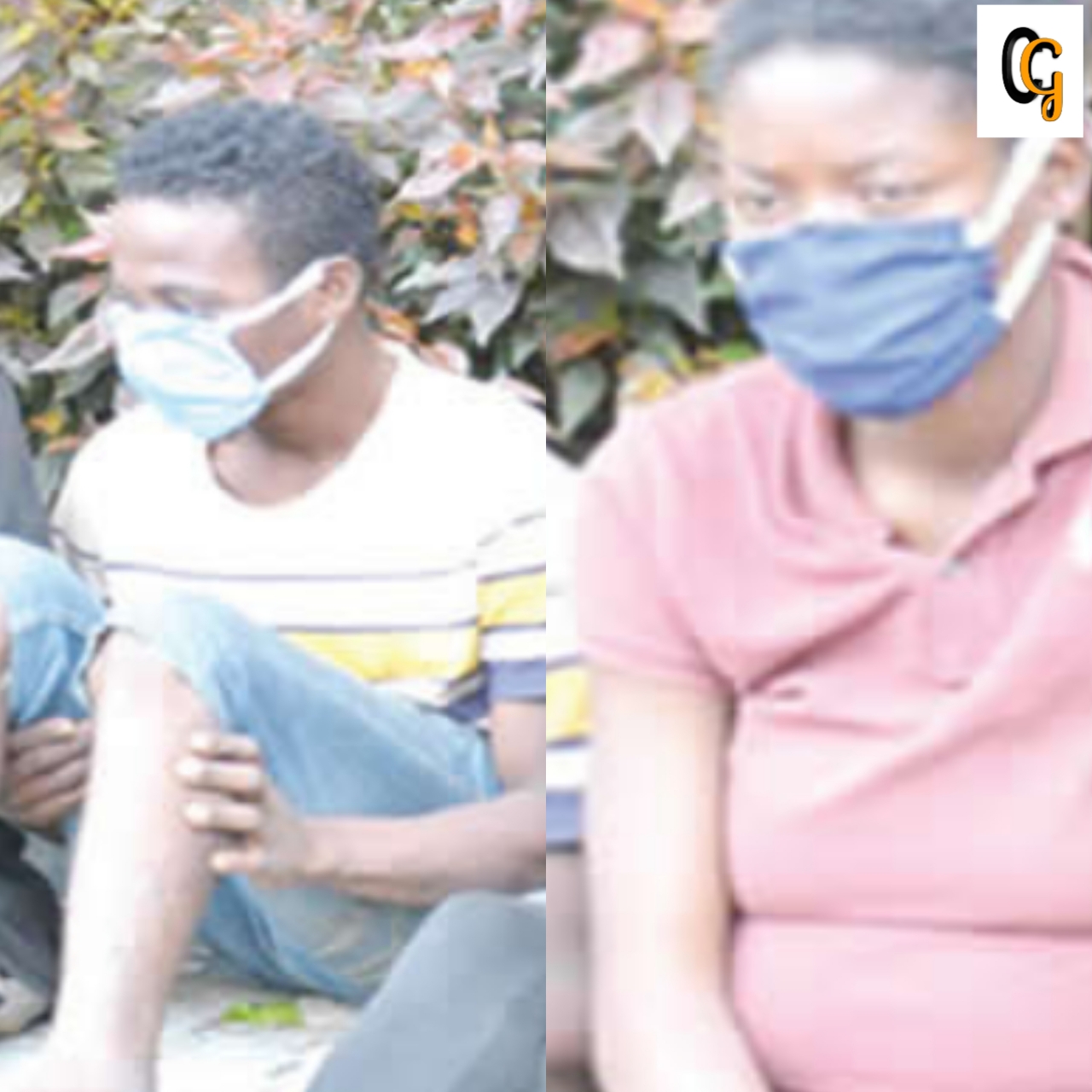 Lady Identified as Iyabo Julius who is 23 years old has been arrested along side with her new boyfriend for killing her ex-boyfriend in Ondo state.

According to the news, Mr Bolaji Salami who is the state Commissioner stated that the incident happened on 12/12 area of Ore in the Odigbo local Government Area.

He stated, "  Suleiman Azeez who is 25 years old, A commercial motorcyclist he left his house with his Bajaj Motorcycle. But did not return home.

His body was found in a poor of blood around the 12/12 area Odigbo around Ore, his case was immediately transferred to the special Anti Robbery Squad in Akure.
The investigation detectives trailed the suspects  Adedayo Sunday who is 25 years old and his friend Jeremiah Monday both lives in Odigbo, they were arrested when they had gone to sell the victim motorcycle.

On the interrogation with them, they  confessed to the crime and stated the former girlfriend who is Iyabo Julius a new girlfriend to Adebayo lover asked them to rob and killed her ex-boyfriend so that they can got married.

Toyota Corolla car, one TVs motorcycle and sum of N231,000 was recovered from them.