MAN ARRESTED AFTER CLAIMING THAT 10 YEARS OLD GIRL IS HIS WIFE IN EDO STATE,(VIDEO). 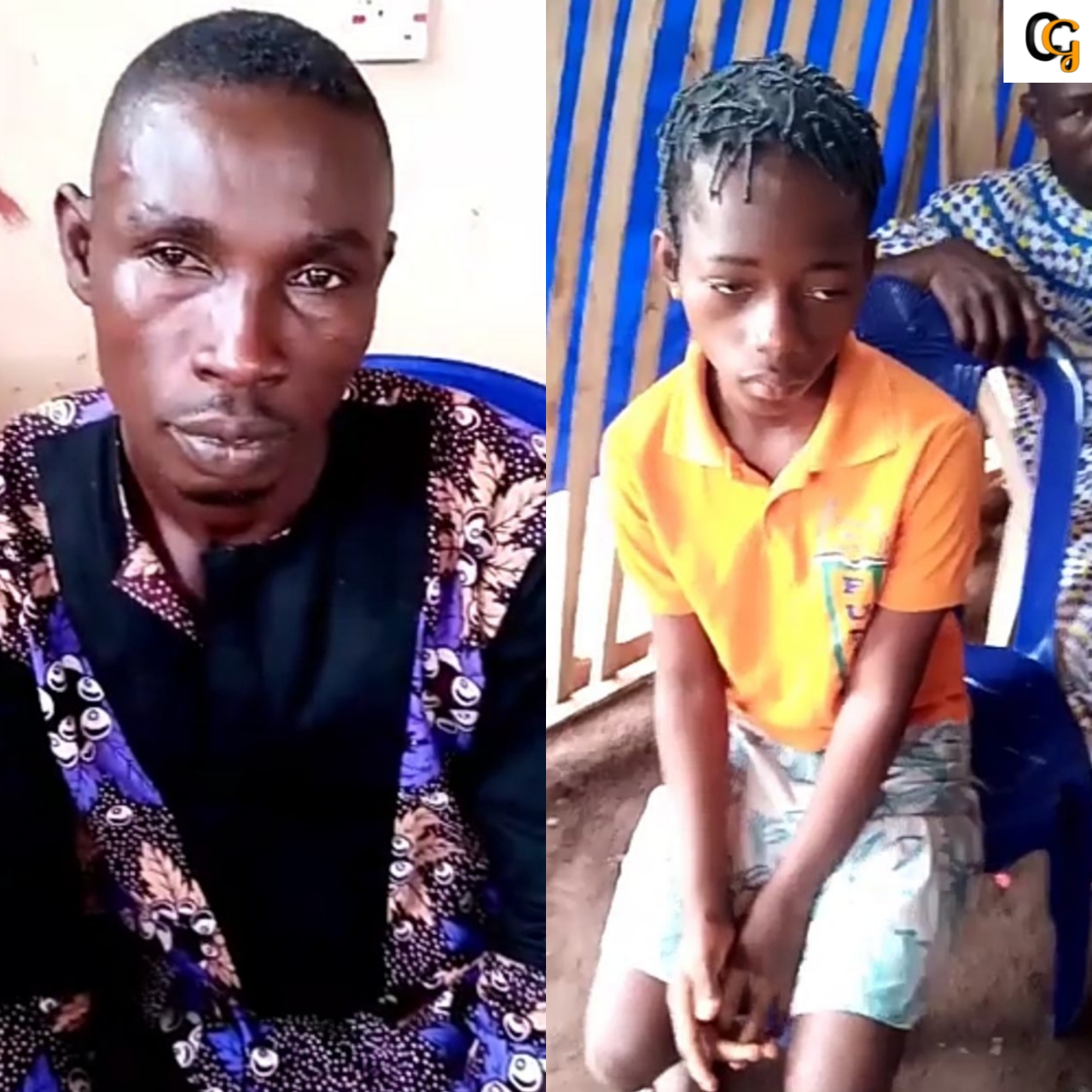 Man arrested after claiming that 10 years old girl is his new wife in Delta state.

The video was shared online, according to the man he said that the old man took the young girl from Delta state and subsequently relocated to Edo State, the old man claimed the little girl father gave his consent to marry and also permitted him to take custody of his  daughter.

He called out for justice for the little girl, he also going to take the old man and the young lady to police station for further investigation