MAN ARRESTED FOR SETTING HIS WIFE AND STEP-DAUGHTER ON FIRE WITH FUEL AND MATCH STICK IN ANAMBRA STATE, (PHOTOS). 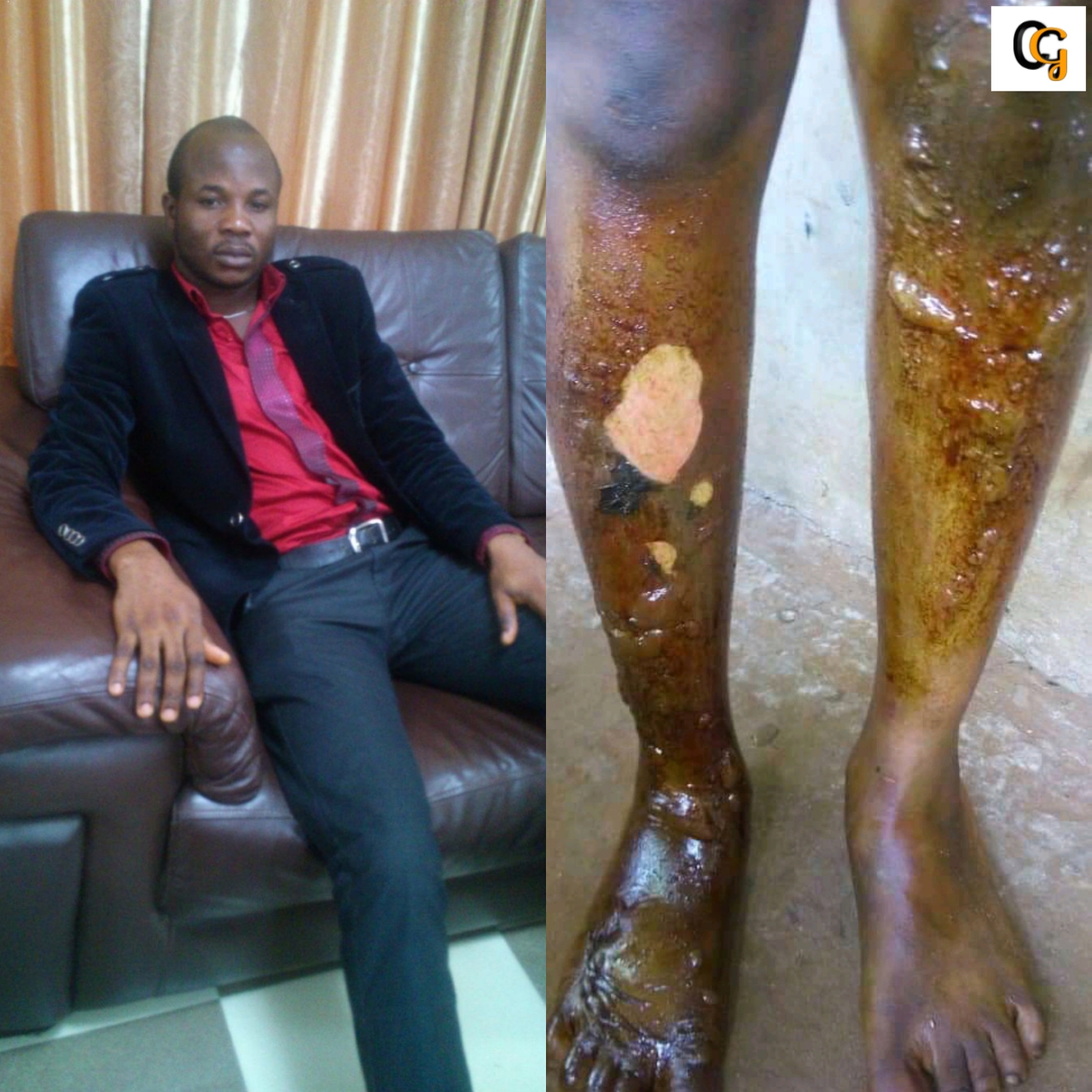 Igbo man identified as Iwuchukwu Anajemba Samson arrested for setting his wife and step-daughter on fire with fuel and matches in Anambra state.

According to the reports, the incident happened at Alex Anajemba street, Akabo Village in Mbaukwu. On Tuesday been 14th of July he came back, accusing his wife of gossiping about him with their neighbours.

This happened a few weeks after he poured fuel on one of his step daughter and ignited it with a matches, He is a man with hot temper. 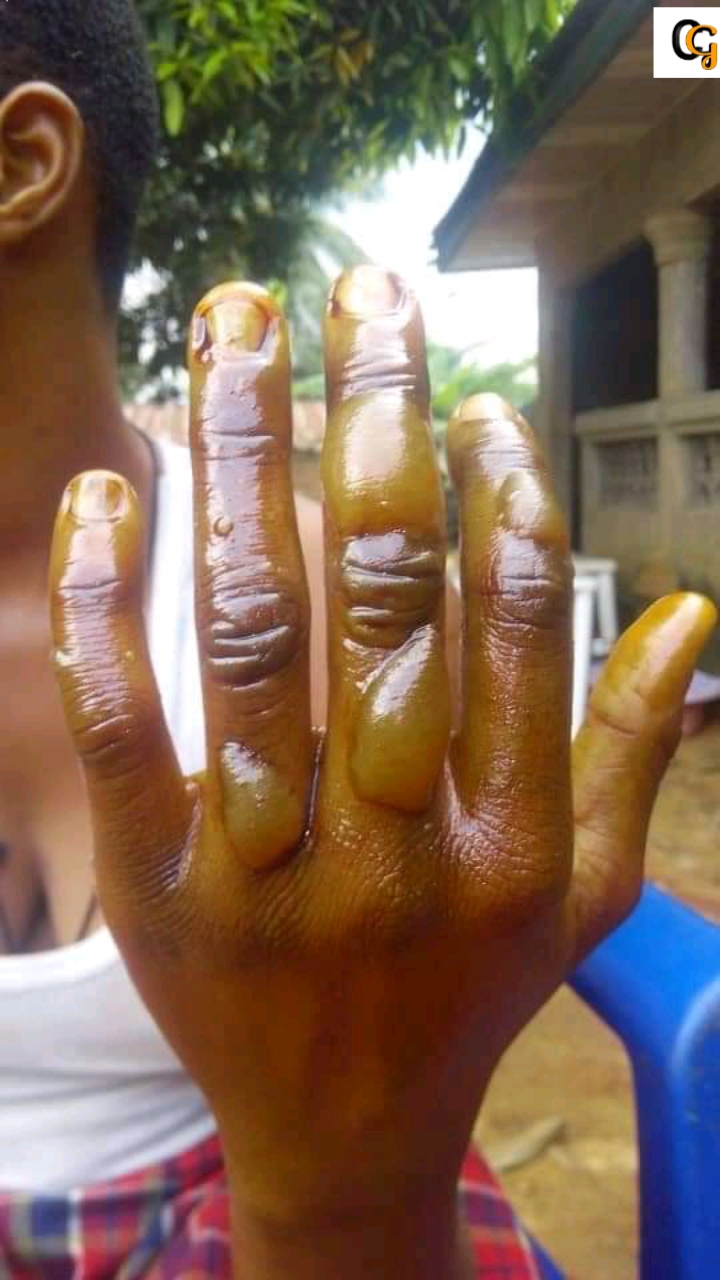 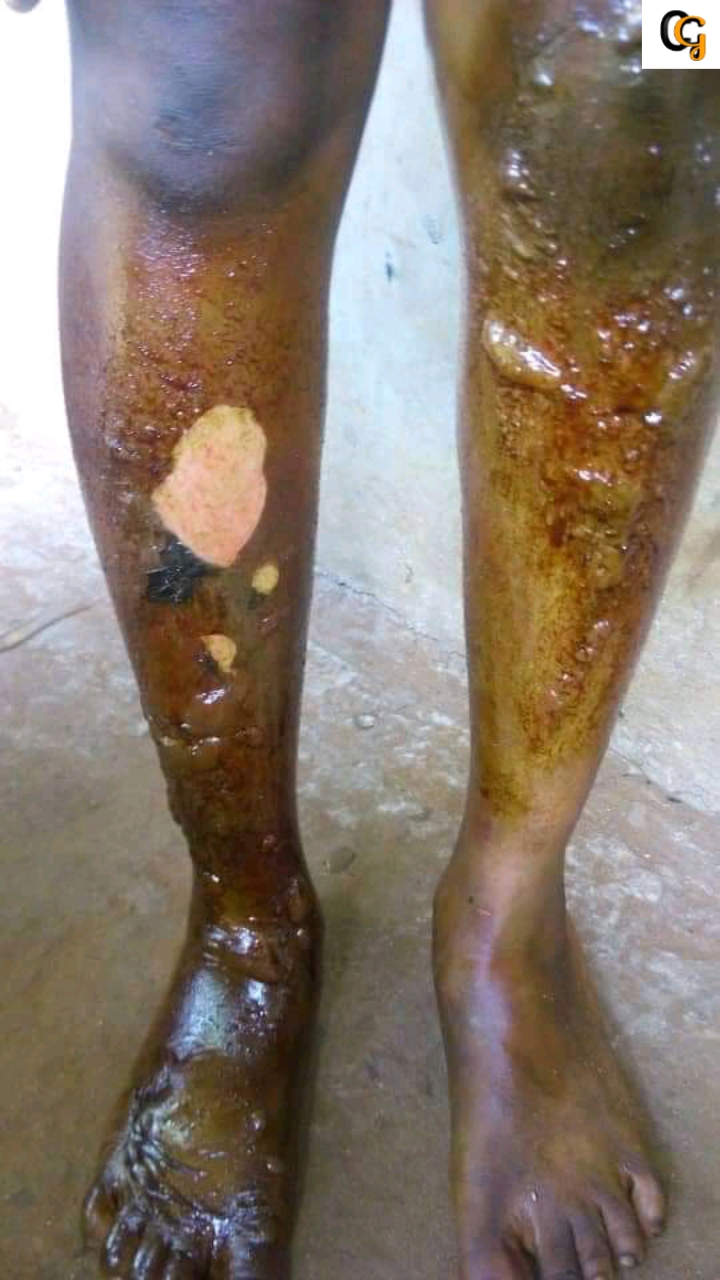 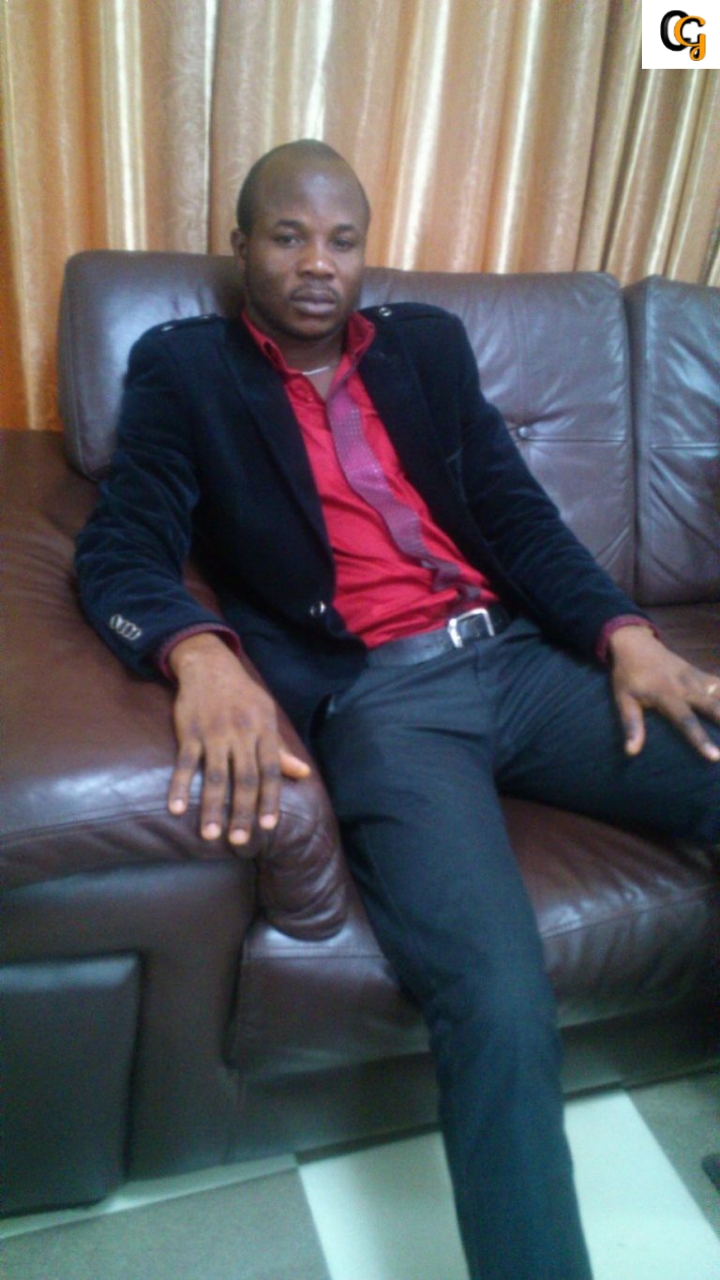