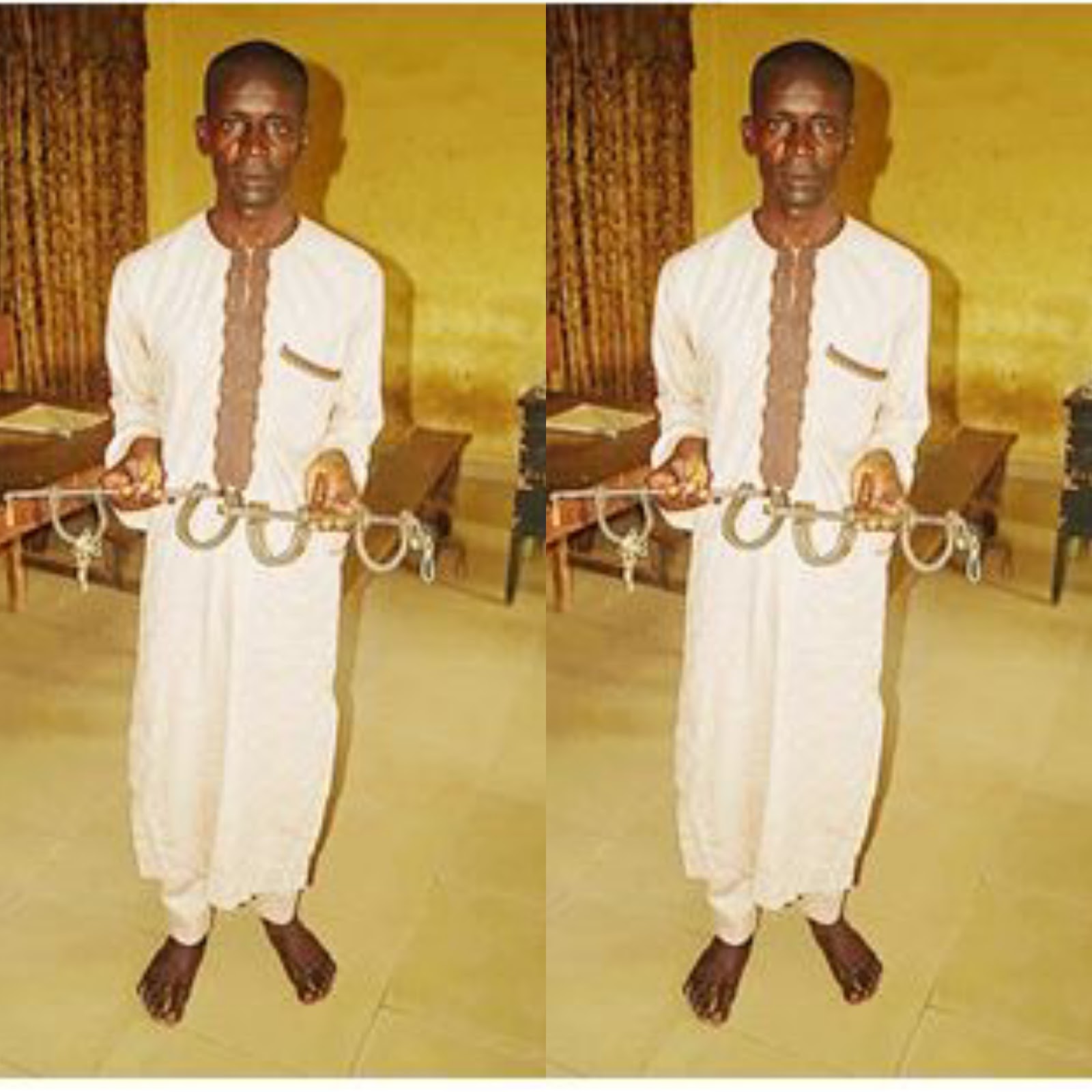 15 almajiris children was rescued by police  from a torturing center in Niger  state, and arrested the owner.

According to news, Wasiu Abiodun who is the Niger State police spokeperson said, that children between age of 2 and 10 years had their legs bound with chain has been rescued from a torturing center.

The police operative attached to a division Suleja acting on reliable information received  and arrested 46 years old man identified as Umar Ahmed resident of Anguwan Gwari Suleja for keeping 15 children in a dehumanizing condition in the guise of being an Almajirai school.

He also said some of the children were rescued with injuries and some of the instruments used in torturing the kids have been recovered, the police spokesman further disclosed that the case is  under investigation and the suspect will soon be arraigned in court for prosecution as soon as investigation is concluded.