MAN DRAGGED N&KED OUT FROM HIS SHACK BY A POLICE OFFICERS IN CITY OF CAPE TOWN,(VIDEO). 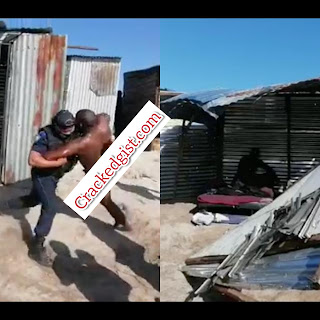 Man got dragged out from his shack by some police officers in city of cape town to destroy his shake.

According to the news, the four law enforcement officers  who dragged the man ( Khayelitsha) out from his shack when he was bathing has been suspended by the city of cape Town. 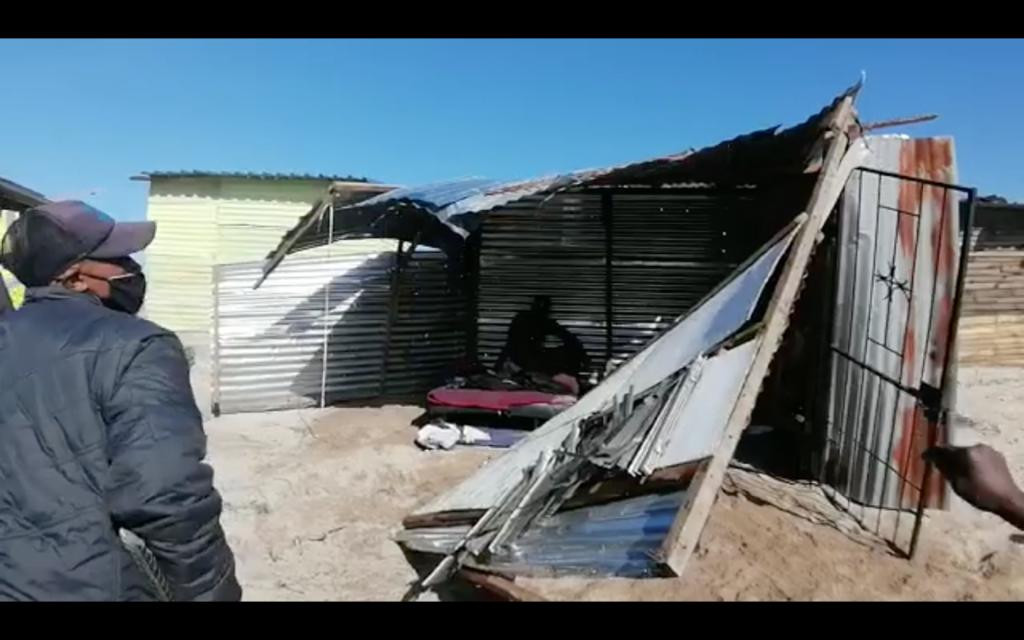 The video was viral on Wednesday been 1st of July, the man who was taking his bath got dragged out and wrestled to the ground by officers.

He escaped from the officers and run back to his shack but was destroyed, from the comments of the video which was posted on twitter on Wednesday night, Mr Richard Bossman who is the city Executive director for safety and security said they have initiated the plans of suspending the officers and also applying disciplinary procedures against the four law enforcement officials. 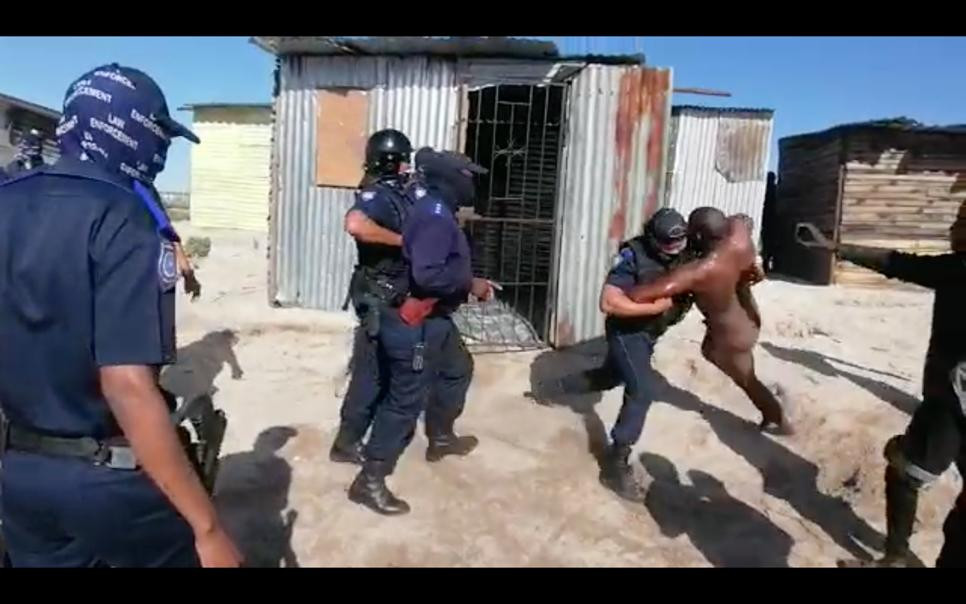 From the statement he said "the suspension also ensure that staff are not targeted while on duty, we are saddened by the conduct depicted on the video footage and we do not destroy any forceful and dehumanising conduct by our  staffs.


Now the city these allegations very seriously and while our staff are subject to very challenging circumstances while taking out Anti-land invasion operations which are to protect land earmarked for housing opportunities and other services.


The city will not condone violence of any nature by law enforcement staff, i have asked for the facts to be gathered as a matter of urgency and that the investigation is concluded without delay. After the removal of illegal structure, new attempts are made to invade again on a daily basis.

There is an interdict in place well as a recent court order which allow only 49 households to temporarily remain on the land until after the pandemic.

City of Cape Town law enforcement officers dragged this man out while he was taking a bath so they can demolish the shack at eThembeni near Khayelitsha.