MAN KILLED HIMSELF AFTER HIS FIANCEE LEFT HIM FOR ANOTHER MAN. 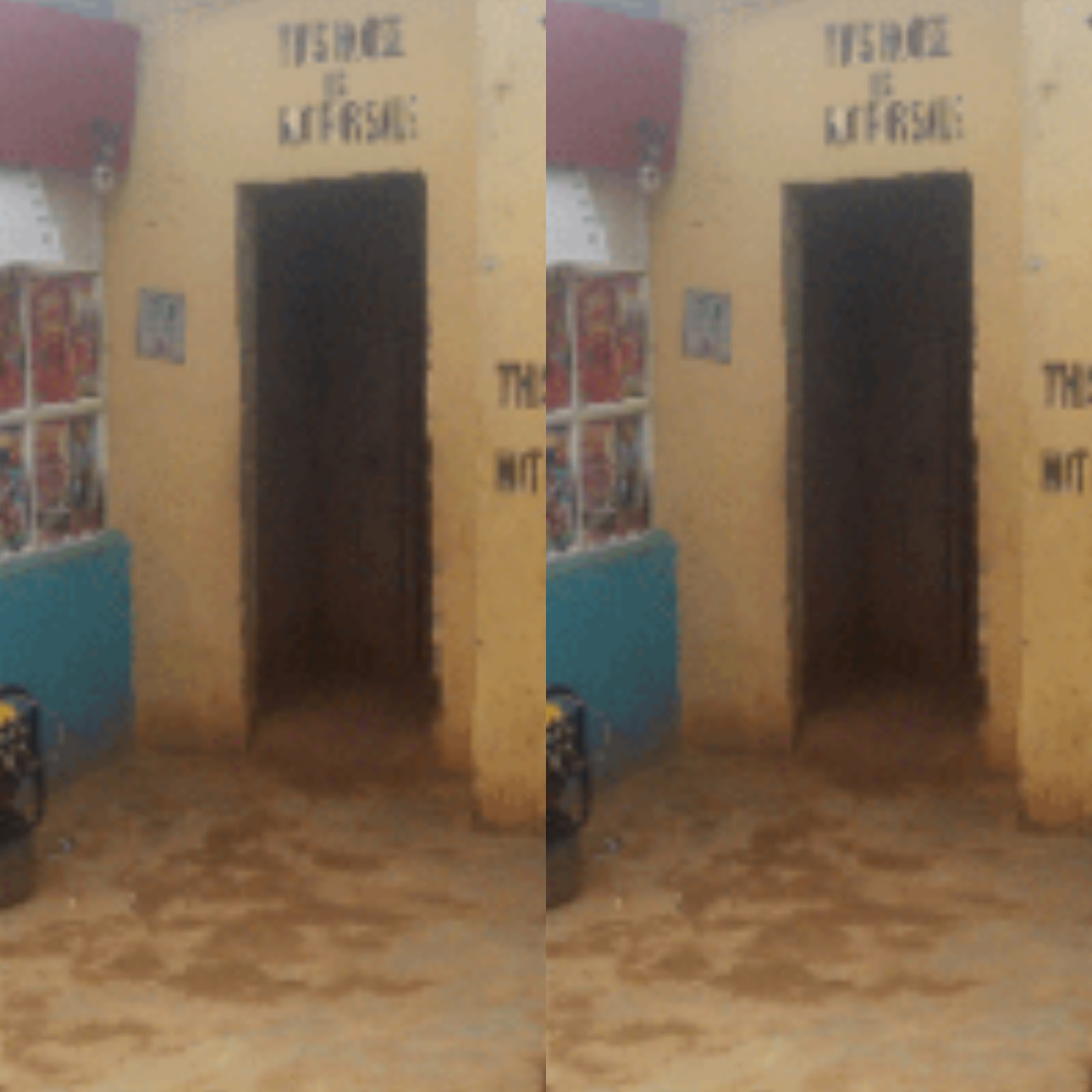 Man  identified as Ashiru Musa Danrimi who is 25 years old stabbed himself to death after his fiancee left him to marry another man in Kano.

Ashiru musa who was the member of  a Neighborhood watch in Kadawa ward in Ungogo local government area in kano state.

He was frustrated after his wife to be(fiancee) identified as Umi Muhammed  left him to marry another man and he took a knife and stabbed himself to death.

Abdullahi Haruna Kiyawa who is the spokesperson of the kano state police Command said that the police rused him to the murtala hospital where he was confirmed dead.

He also said  the state commissioner of police, CP Habu Sani has ordered a comprehensive investigation into the case, some Neighors have expressed shock at the news of his demise as many who knew about their relationship.