MAN PIECES HIS OWN SON WITH A CUTLASS IN ANAMBRA STATE,(PHOTOS). 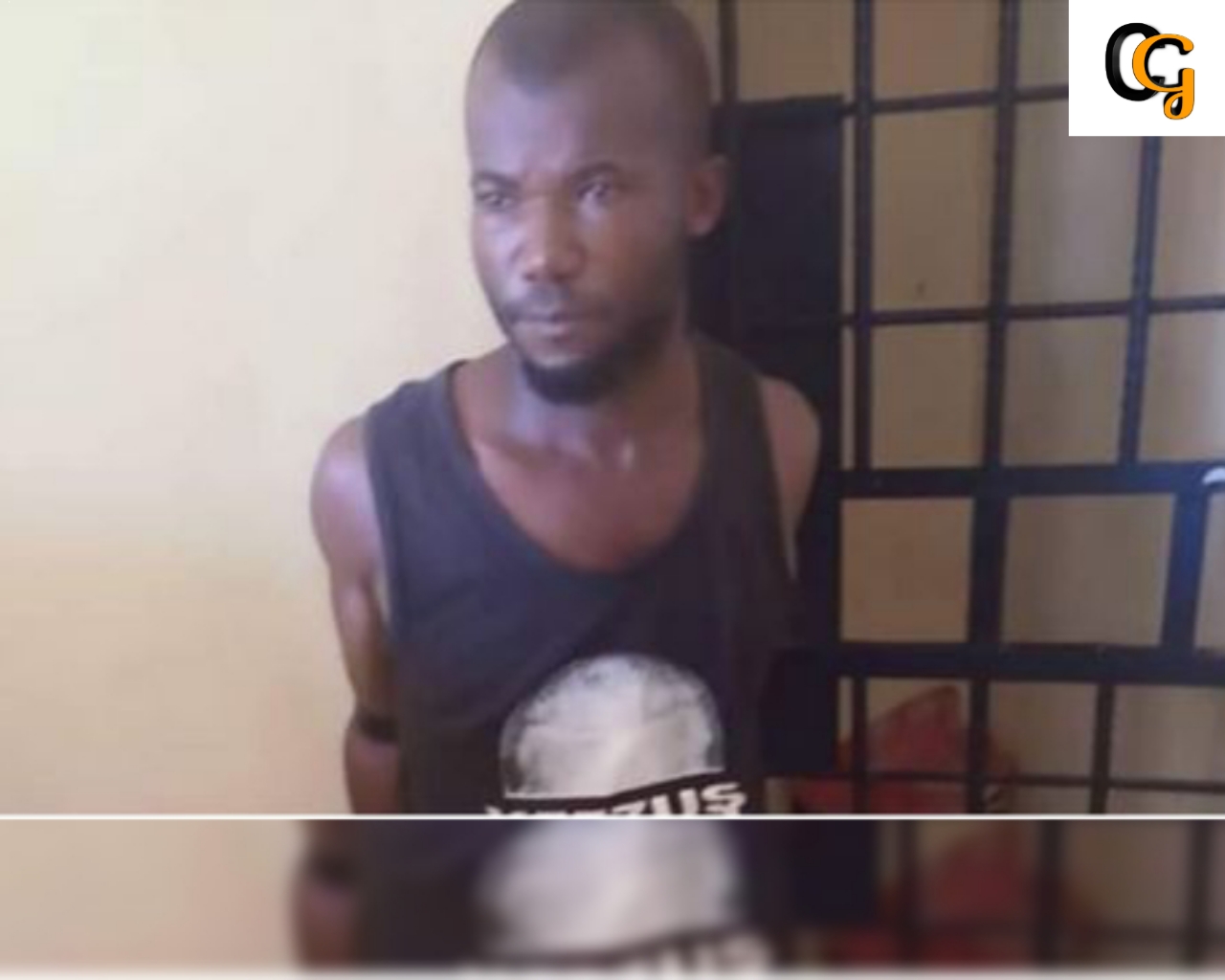 A 35 years old man known as MR christian Alisigwe was arrested by the police  for using cutlass to killed his four years old son.

According to the news, after killing his four years old son Ebubechukwu Alisigwe with a cutlass and then buried him, the police authorities are still working to known the reason why  he did so.

The Anambra police spokesperson Haruna Mohammed, said the corpse has been exhumed and deposit in a morgue and the killer has been arrested.

On 9th of July about 3:21pm, police operatives attached to Azia police station arrested  christian Alisigwe who is 35 years old of ihite Azia in lhiala LGA of Anambra state. the suspect allegedly used a cutlass and murdered his own biological son Ebubechukwu Alisigwe who is 4 years of  and buried him in a shallow grave at his compound.

Police detective visited the Scene, exhumed the corpse and deposited same at Abam mortuary for autopsuy after it was certified dead,  he also said the case had been moved to the state CID Awka while a discreet investigation into the reason why he killed his own son.