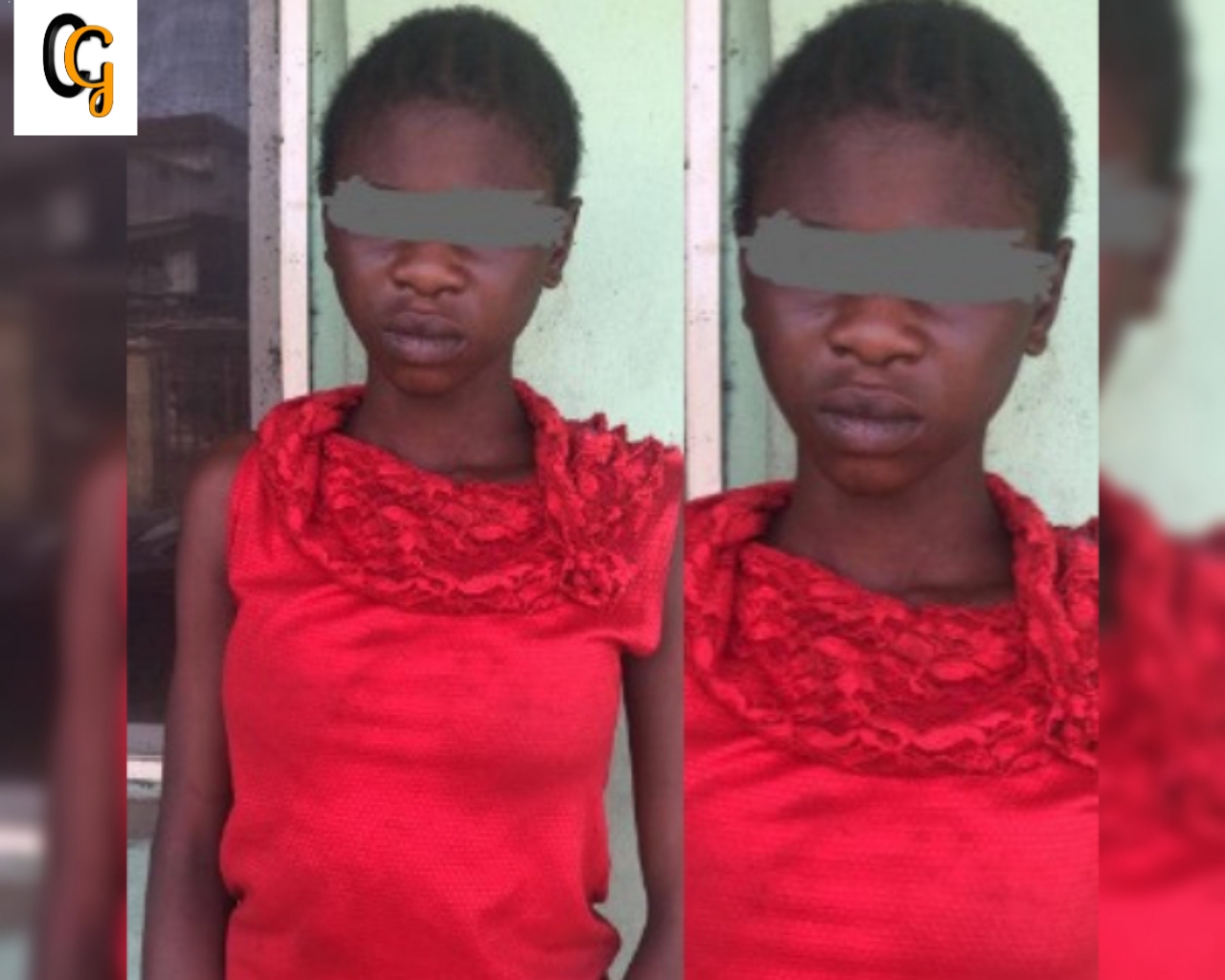 28 years old man known as Joseph  Alhassan raped 16 years old girl for five years in kaduna and has been arrested by the police.

According to the story, Joseph was arrested at his house in Abdulrahman Road shagari low cost Barnawa Kaduna by the police.

The kaduna state ministry of Human Services and social Development arrested him with a following complaint filled.  The 16 years old girl was interacting with Mrs Brenda Bartholomew who is the social welfare officer in charge of the case in Kudauna on Saturday, she said that Alhassan had s*xually abused her over for five years sometimes five times in a day.

She also said  the 16 years old girl are from Saminaka, lere local Government Area of the state had been living with the accused since she was 11 years old as a maid.

The case was reported to the ministry by a non-governmental Organisation,  Bridge that Gap Initiative after which the ministry intervened to  investigate the case . we reported the case to the NSCDC, In Kaduna South Local Government Area Division Kakuri.

The NSCDC thereafter arrested Alhassan and the matter is currently being investigated, the victim has taken to the s*xual Assault Referral Centre in Kahuri for a medical examination, while we wait for the NSCDC to conclude their investigation before we  will proceed with the prosecution process as she stated.