MAN REVEAL HOW HE ENJOY RAPING ELDERLY WOMEN IN NIGER,(PHOTOS). 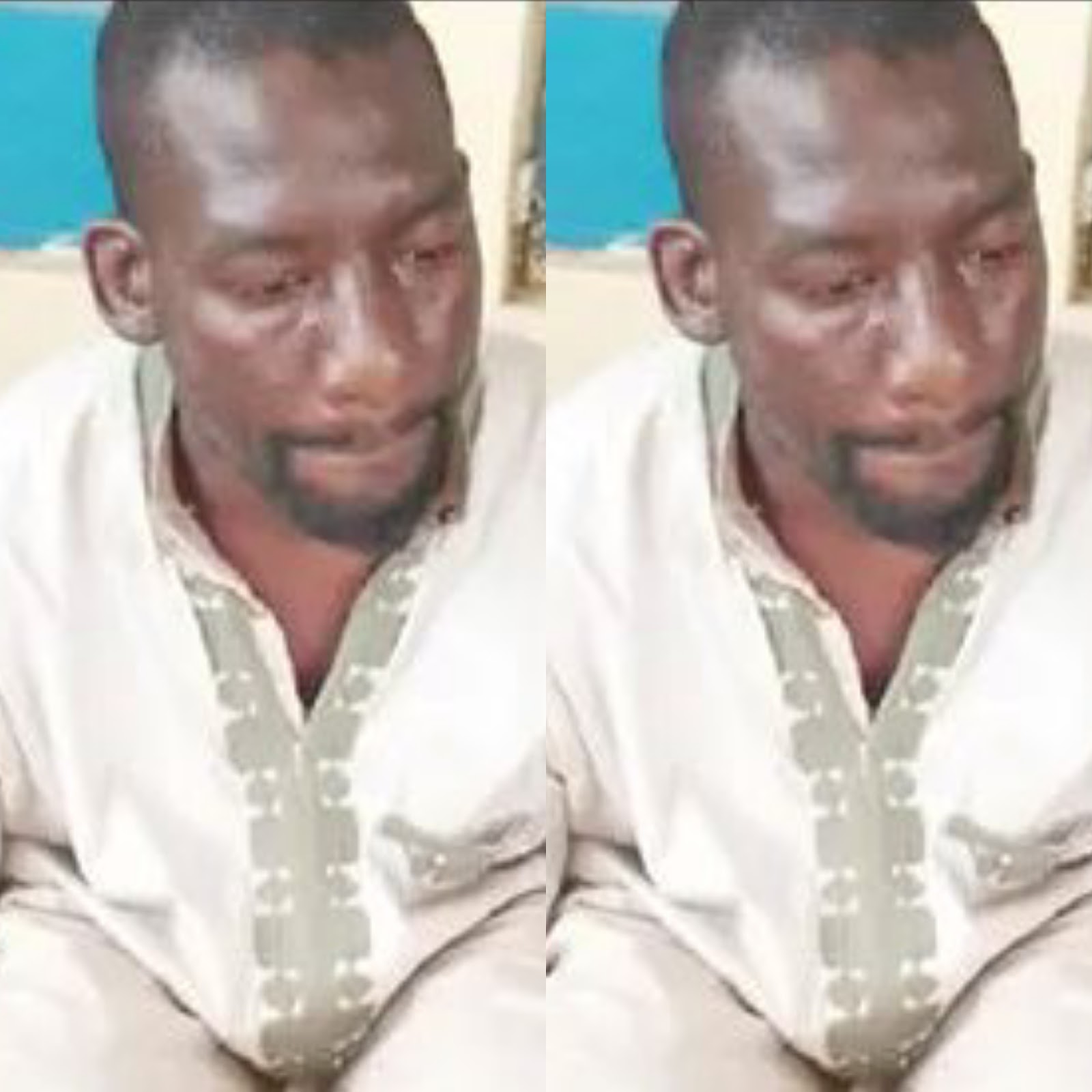 Man identified as Sani Garba who is 32 years old was arrested for raping a 60 years old woman and and also reveal how he enjoy raping old women.

According to the news, he said,"he was attracted by her shaking buttocks". Officer Wasiu Abiodun said on Friday that the suspects was apprehended by operatives attached to B Division, Suleja adding that he would be arraigned after investigatíon.

He also said, on July 18, 2020  the suspects barged into the room of the woman  and raped her around 4:30pm. He also forcefully had s*x  with more than three old women in the community.

The suspect said, "since i didn't have money to maintain a girlfriend i resorted to having s*x with old women in my area and i menjoyed doing it, some times i would ask myself why am i into this nonsense?

It is quite unfortunate that i found myself in this situation.

One of the suspects told our correspondent that he was not part of the gang, adding that he came to Maitumbi to buy a plot of land before he was apprehended,