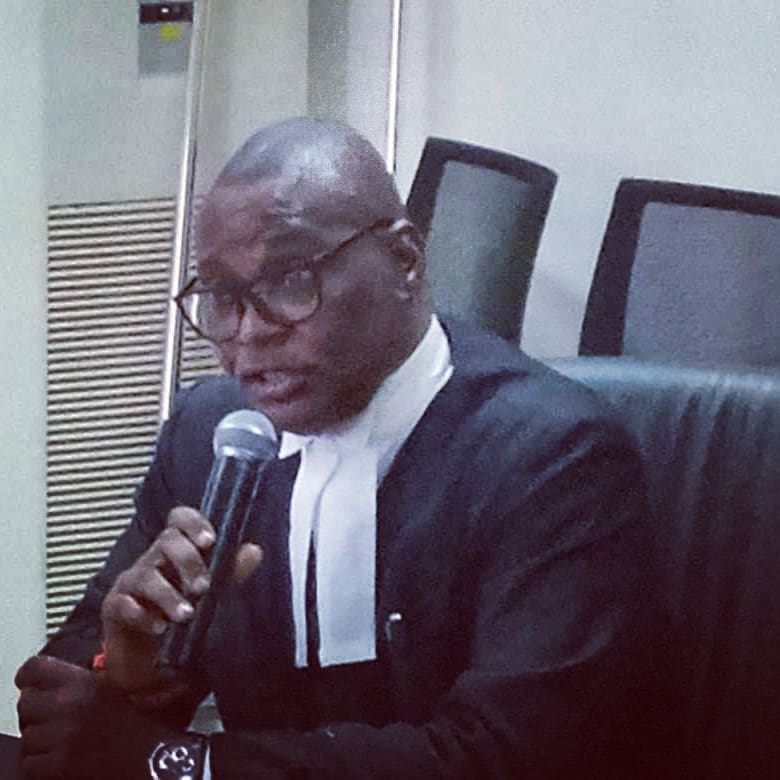 Man known as Adekunle  Olalere has been sentenced to life imprisonment for raping 2 years old girl by Justice Abiodun Akinyemi of an Ogun State High court.

According to the news, Mrs Oluyemisi Aruleba who is the chief State Counsel stated to the court during the trial that Olalere raped 2 years old girl on March 22 2017 at No, 18 Bashorun street off Unity Road Olowotedo area of Mowe.

The Victim's mother  lived with the convict wife where helped her to sell food items, it was during the period that the convict forcefully raped the victim, According to Aruleba.

The offence contravened section 32 of the child Right law of Ogun state 2006, as Aruleba maintained the law.

The evidence brought forward by the prosecution team were  overwhelming and found the convict guilty charged.

Akinyemi said "based on the evidence, i find and hold that the convict had s*xual intercourse with the child and is guilty as charged.