MAN STABBED HIS PREGNANT EX-GIRLFRIEND TO DEATH 21 TIMES, KILLED HER AND THE BABY,(PHOTOS). 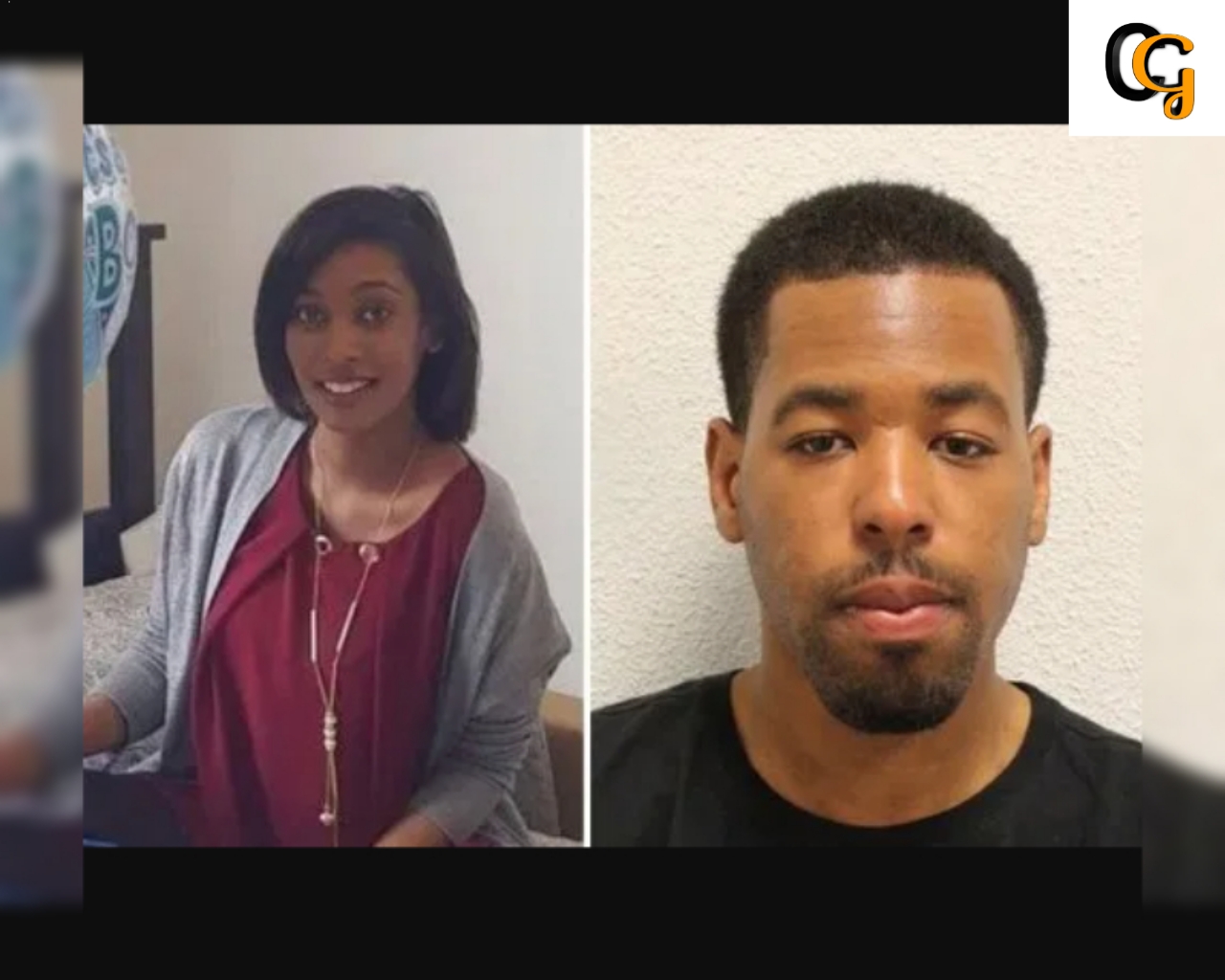 Man known as  Aaron Mckenzie 26 years old   has been arrested for stabbing his pregnant ex-girlfriend to death 21 times and killed her and the baby in at of jealousy.

According to the news: the incident happened in June at  Peckham South London as he broke into his ex-girlfriend  ( Kelly Mary fauvrelle's ) room in the middle of the night and stabbed her 21 times as her family was sleeping upstairs.

After the incident she was rushed to hospital and the baby was delivered through Caesarean section in an attempt to save the baby's life, but unfortunately died  four days later in the hospital.

Mckenzie (ex-boyfriend) killed  Fauvrelle after a vicious and cowardly attack that make her to broke up with him and move on her life, but Mckenzie denied her death claiming that a man named Mike who she is oweing money is responsible for her death.

Today been Friday 10 July he was found guilty of murdering 33 weeks pregnant woman with a knife,The family of the Fauvrelle were also in Court one of the old Bailey as the verdict was delivered after a total hours, 46 minutes deliberation by the jurors to reach their Verdicts.

The Court stated that their relationship ended in February last year after Mckenzie messaged her that he was feeling  not needed, not wanted, unimportant and lost. But Fauvrelle told him he needed professional help saying, "Until u get the fact i don't want to be with you  anymore...... I will no longer speak or see you unless is about the baby".

On March, she told his mother that the relationship was  toxic but she would not deny him access to their child,  the Court said  about 3:15 on june 29 2019, an intruder broke into her family home in Thornton Heath, south London through patio doors.

The intruder proceeded to launch a vicious and a cowardly  attack upon her, inflicting a 21 stab wounds with a knife as the Prosecutor Duncan Penny Qc said. In the process the intruder murdered not only belly Faurelle, but through his attack upon kelly he killed Riley the unborn child she carried.

Mr penny also said  Mckenzie pretended to have nothing to do with it, the court heard, he went to the hospital where medical staff were working to save the child posing as a victim.

He lied to the police and do not tell them that he had spent over an hour before the killing accessing and reading his ex-partner emails, me penny also said that Mckenzie continued to deceive police, the hospital staff and her family until he was arrested.

This was a vicious and cowardly attack on a heavily pregnant woman, which was borne out jealousy. he killed his ex-girlfriend and in turn also killed their child Riley as Claire Mays from the Cps stated.

Mckenzie went for a driving lesson as if nothing had happened hours after the incident, the prosecution evidence included a confession Mckenzie had made to police officers taking responsibility for the killing before he decided to change his story and blame his actions on his learning difficulties and depression.

Mckenzie took the family of his victim through the heartbreak and ordeal of listening to all of his lies and the damning evidence again  someone who had once been a part of their family, Although nothing can bring back Kelly and Riley. I hope these convictions provide some comfort to the family.