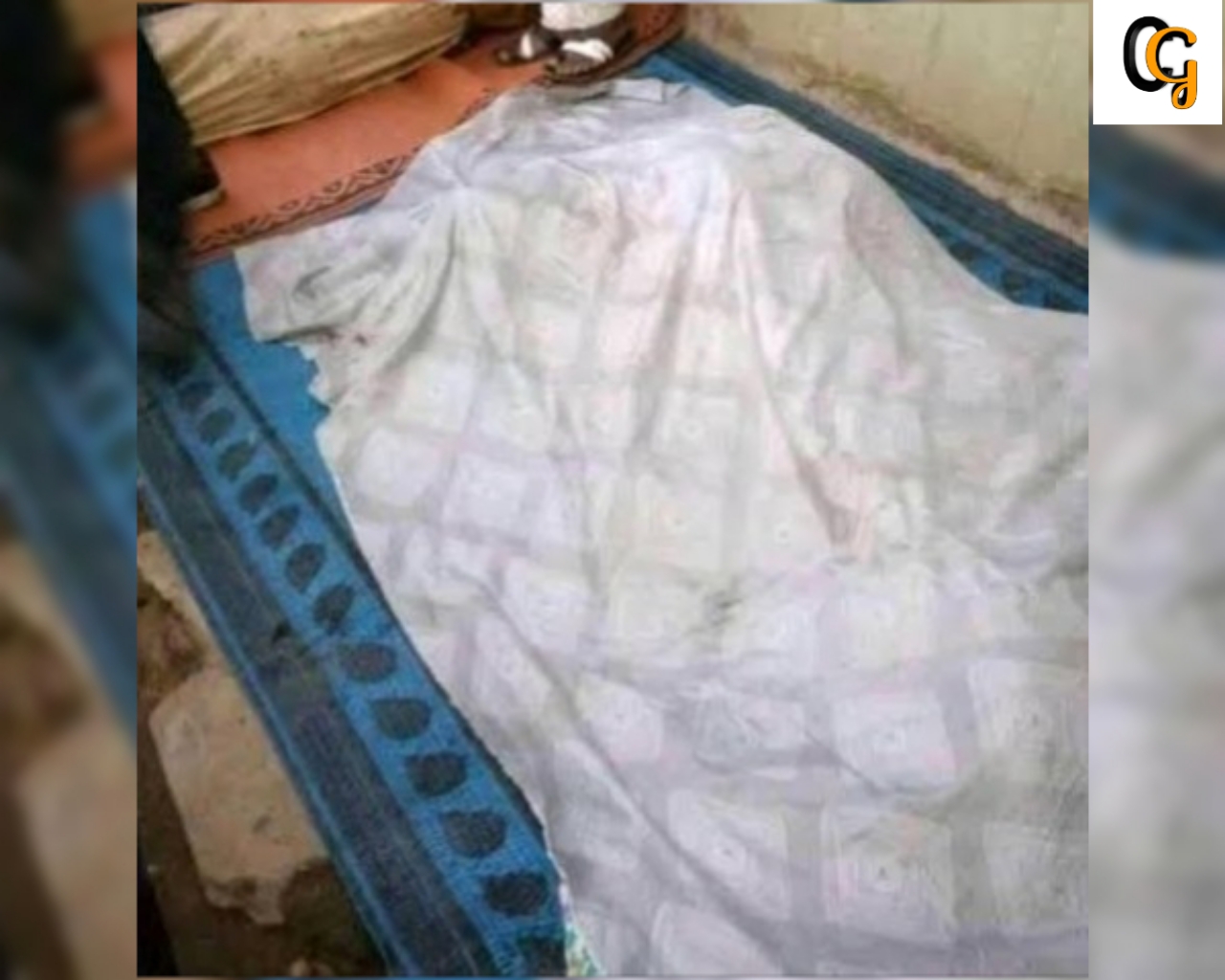 38 years old mother of five children identified as Nafisa Ibrahim was found dead inside a private room and her relations have accused her husband for killing her in Kaduna.

According to the reports, Mr Nuhu who identified as her husband is a security guard run away after his wife was found dead in a private room apartment in  Mahuta, Igabi LGA Kaduna.

The security Guardian to the deceased, Malam Mohammed Bashir said that her husband is at large,

The incident happened on Tuesday at where her husband work as a security guard, her relations who came from Plateau state over the issue, said that the couples shared the same room in the uncompleted building, while the daughters stayed in a different room.

No one can explain who killed her but her relations point an accusing finger at the husband as he ran away, all of his personal luggage was moved from the room.

We suspect him because they slept together in the room but when his wife's body was found dead and he ran away, her body was discovered by her daughter inside the one apartment room where they were squatting with her husband.

She tried to wake her  mother up thinking she was still sleeping but when she realised she was not moving, she ran out of the room crying.

She rushed to my house and told me that her mother was dead, so i went to the house and discovered that she was dead.

We saw a rope tightened on her neck which made us believe that she was murdered murdered by someone, As her guardian i was aware that they used to have altercations and i always intervened.

She left five children, but four of the children is for her previous marriage,while a daughter belongs to the current husband, said by the journalists at Mahuta Community .