MAN WHO KILLED HIS FRIEND AFTER SEEING HIS N13M ACCOUNT BALANCE CONFESS THAT HIS GHOST WANT TO KILL HIM. 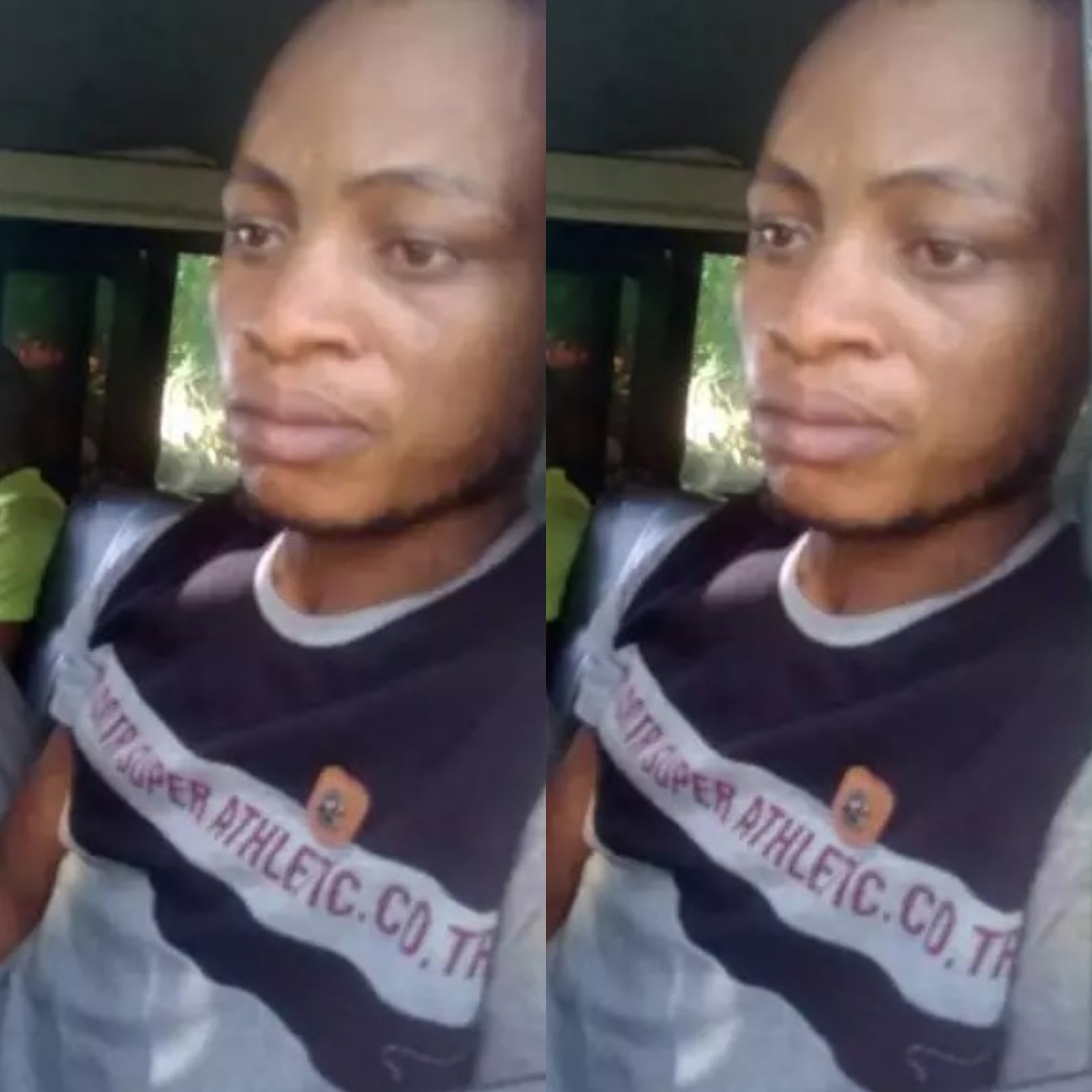 Man who killed his friend after seeing his N13m bank balance sent by his elder brother living in South Africa to complete his house in Nigeria, confessed that his friend ghost want to kill him.

According to the news, the suspect known as Moses  who is 29 years old, killed his friend Nwachukwu by hacking him to death on january 7, 2020 inside a table water company were they work in Auchi in Edo state.

After he murdered him, he took his phone and ATM card, to some internet fraudsters that helped  him to withdraw N2.2 million from the account. And he also approached various POS points in the city and withdraw various money from the account.

After some days, Nwachukwu  headless body was found by police but could not be identified, they took the body to the mortuary while his siblings and his btother living in south African worried about his disappearance and his phone number can't be reached.

Then his brother living in south africa wrote a petition to Adamu mohammed who is the inspector General of police months after he could not locate his brother or hear from him.

The Operatives of the intelligence Response Team handed by ABBA KYARI who is the Deputy Commissioner of police work into the action to unravel the mystery behind Nwachukwu disappearance.

Weeks into their investigation the IRT operatives were able to trace the POS transaction Moses did with Nwachukwu ATM cards in benin, Ore, Auchi and all in Edo state.

Moses was arrested in a hotel in Auchi where he was hiding, he also confessed he killed Nwachukwu, he also led the IRT operative to arrest suspected internet Fraudsters Yusuf Sagiru, Tony Bright and Terence Okochukwu as well as a businessman jahswill Ogbonnaya those who helped him withdraw N6millions from the Nwachukwu bank account.

Moses confessed that nwachukwu ghost has been hunting him since the day he killed him, he also said "i work in a table water company in Abely area of Auchi and i have been working in the company for a year.

When Nwachuklwu got  a job in the company am the person who taught him how to operate the machine, so we became friends, one day he told me about his brother who is living in south Africa and how he has been sending money to him for  his new house in village.

He showed me the credit alert of N13million sent by his brother and also said that he going to travel to his village to start the project, i felt jealous and i decided to steel the money from him by killing him.

As we were are going,i tricked him and collected his phone password,i went through it and found the PIN OF HIS ATM CARD,then i planned to kill him .

Few days before the day he would be traveling, we worked on the same shift, i lured him outside the company and stabbed him with knife that killed him. I dragged his body into the bush and because i don't want people to recognize him.

I cut off his neck and buried it, then i took his ATM card to some fraudsters, i gave it to them and told him that i needed to hack the account. We withdraw N2.2million from the account i had trouble with Yusuf because he and their people he brought in wanted to cheat me.

I killed him on january 8, 2020 and moved to Ore and Benin city, i stayed in several hotels and was carrying different women and his spirit started disturbing me. He appear to me crying and the girls i Carried will run away saying i want to use them for money ritual.