MEN BURY AND KILLED THEIR FRIENDS ALIVE BECAUSE THEY GIVE POLICE INFORMATION OVER THEIR ILLEGAL WORKS,(PHOTOS). 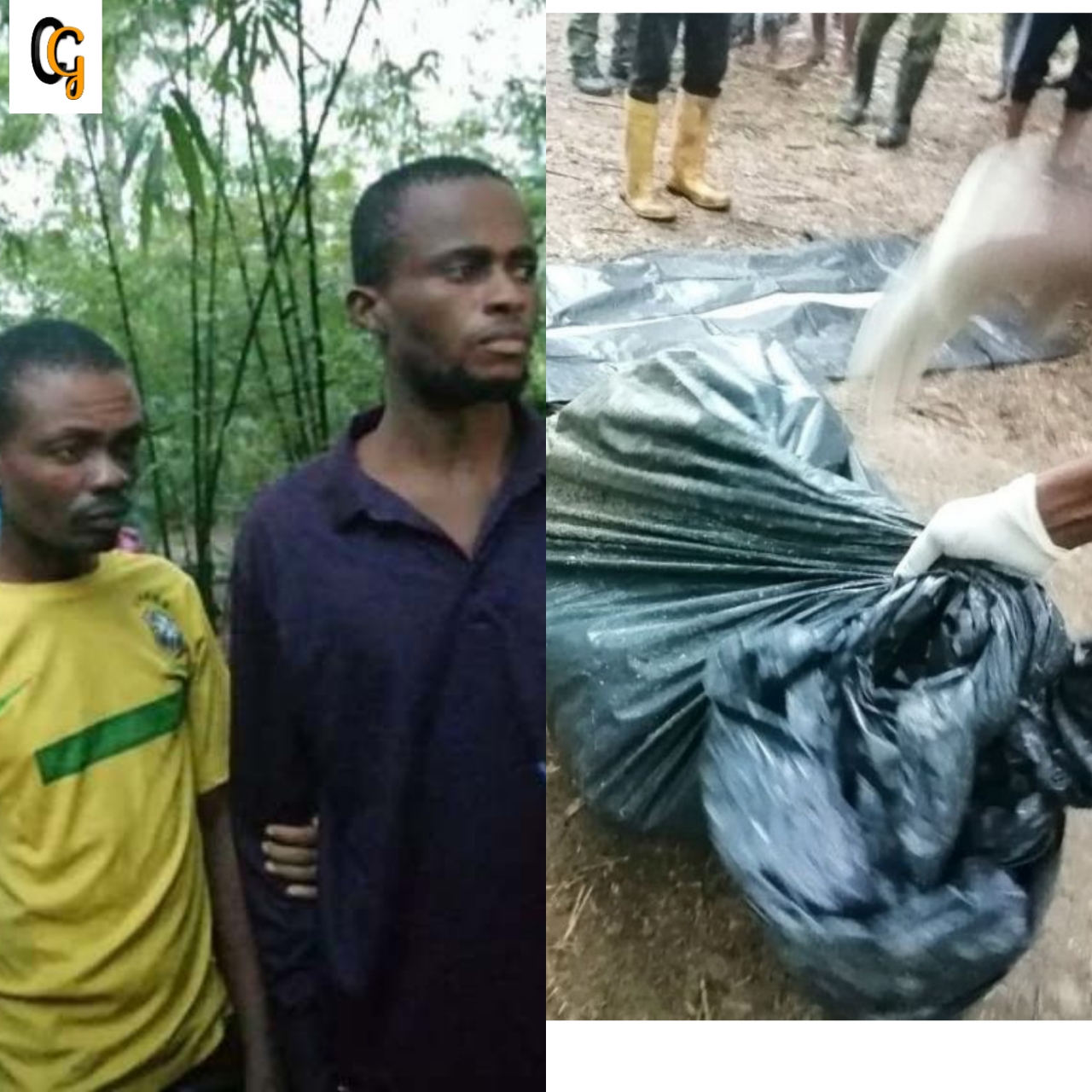 Police arrested two cultists and oil thieves who killed and buried their friends alive for giving police information over their illegal works in Rivers state.

According to the news, the victims were said to have been buried alive with their hands and mouths tied on March 14, few days they were declared missing after they failed to return home. The victims identified as Barisiton Nawee, Bandomale Sunday and Baridon Gbarabera. 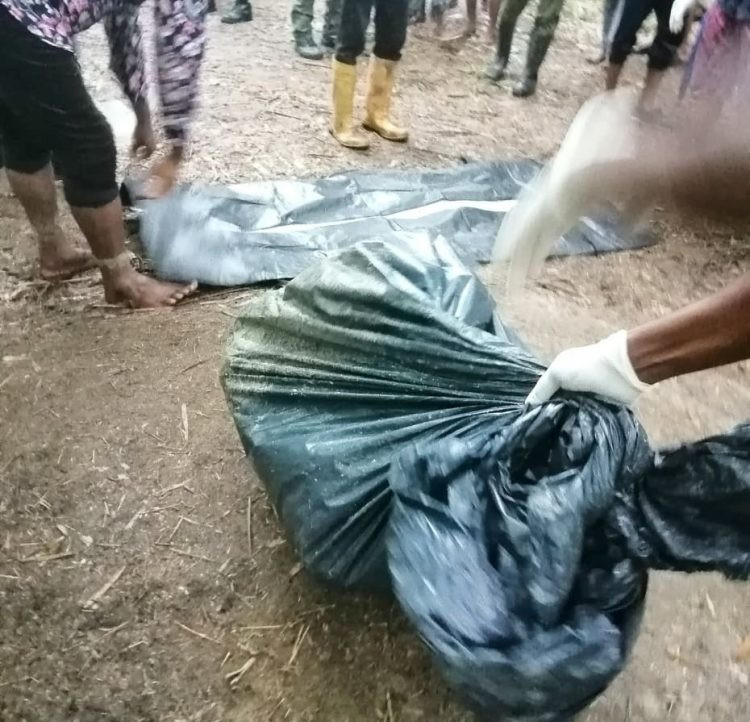 Months of detailed investigation two suspected cultists, Barididum Danaa and Prophet Nkpe both members of the dreaded Degbam Cult group, were arrested and they led men of the Anti-cultism Unit of the police Command to the area where the three bodies were exhumed. 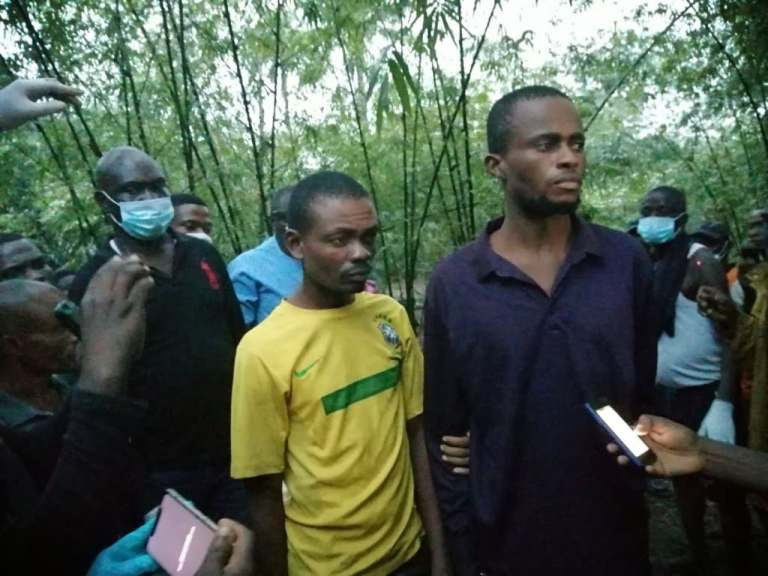 The suspects accepted they were members of Deygbam Cult group and that they tied the victims hands and buried them alive in shallow well,  they also confessed that three victims were buried alive because they discovered that they were informants to the security agencies about their illegal oil bunkering activities in the state.