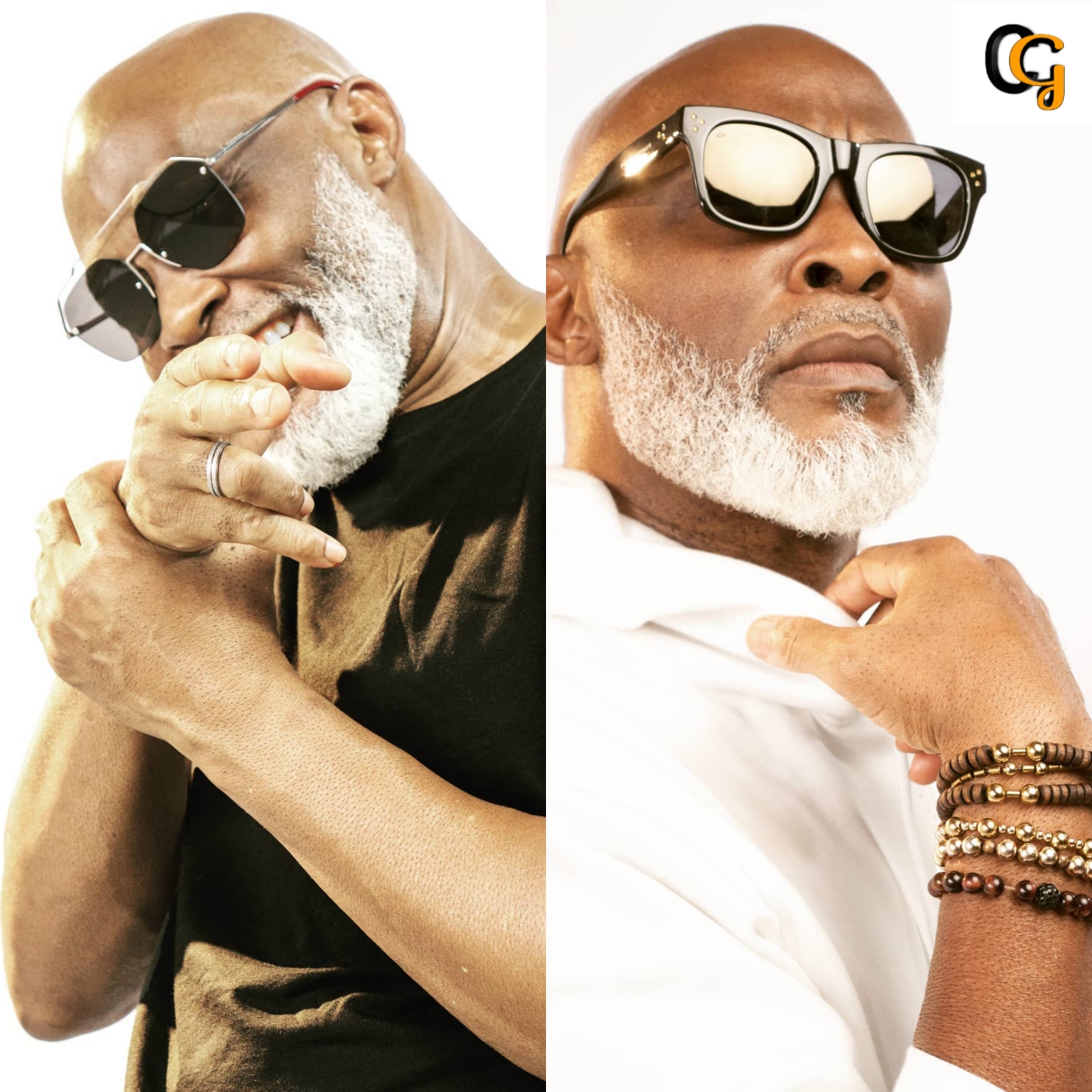 Damijo is well known actor in Nigerian from Delta state Nigerian, he was born in the years 6th July 1961. In the year 2005 he won the African Movie Academy Award for the best actor in a leading Role.

In January 2009 he is the Commissioner for Culture and Tourism in Delta State, he  studied Theatre Arts in the University of Benin then in the years 1997 he returned to the University of lagos and study law and graduated in 2004.

He shared some photos  in his  Instagram page to celebrate his 59 years old birthday with some lovely photos. 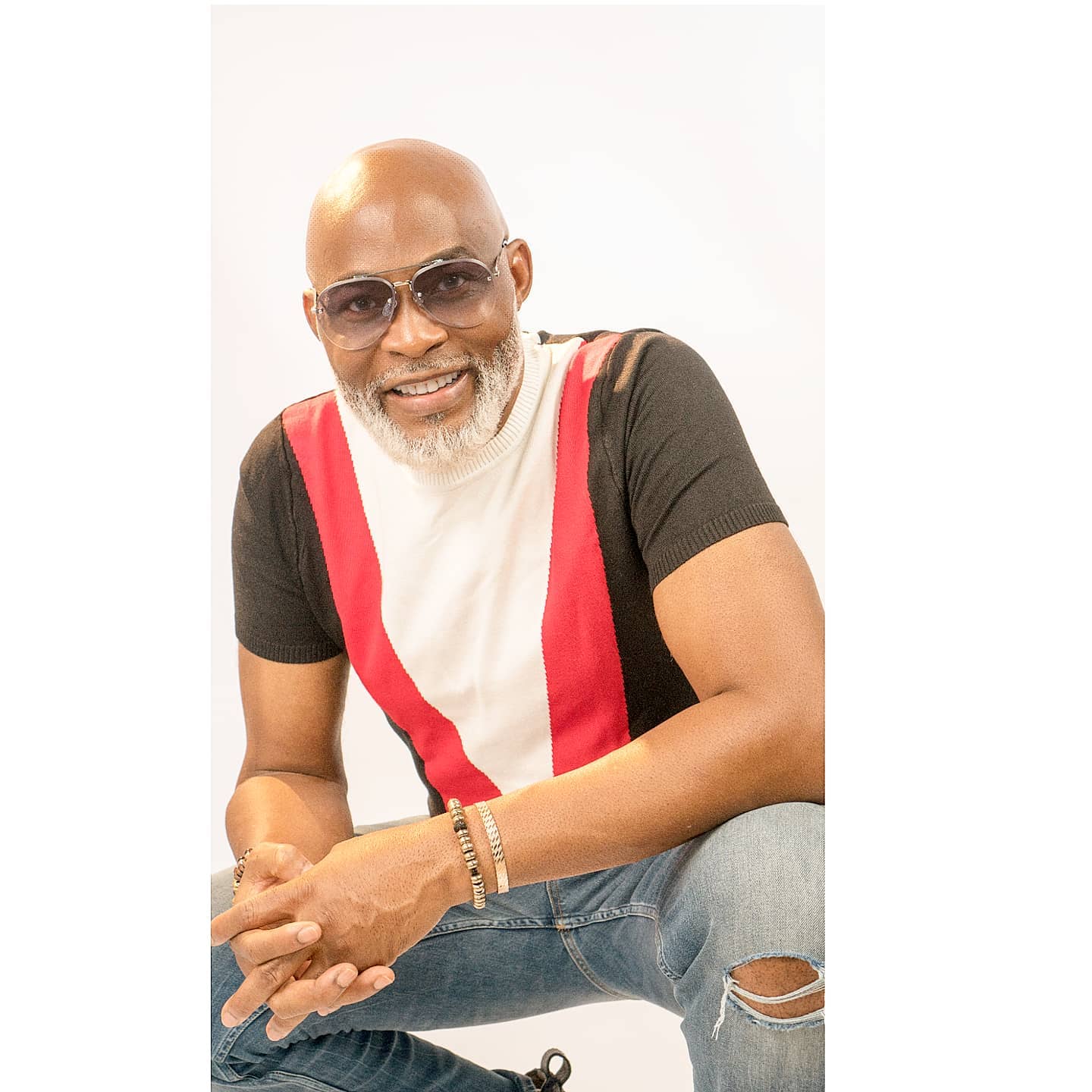 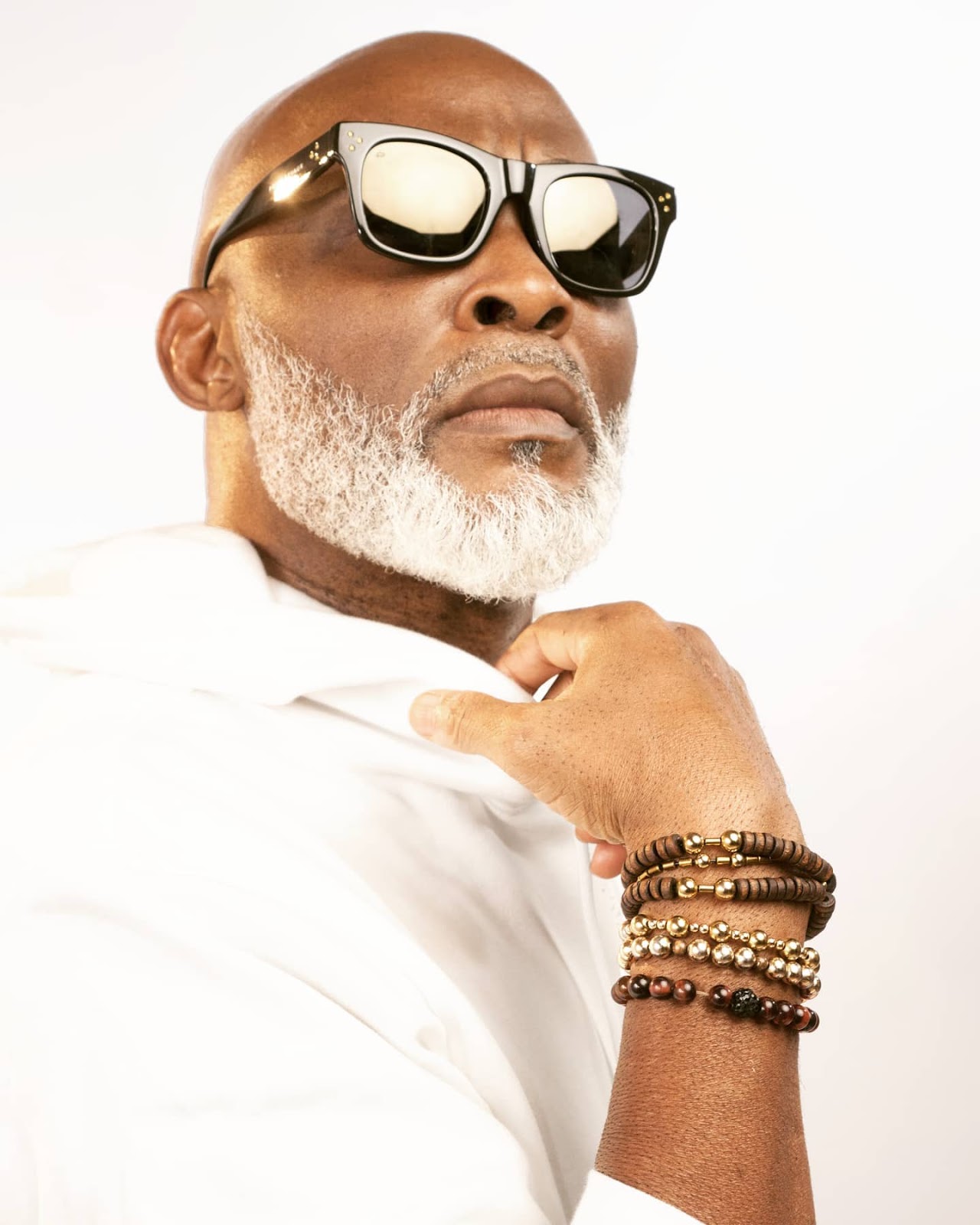 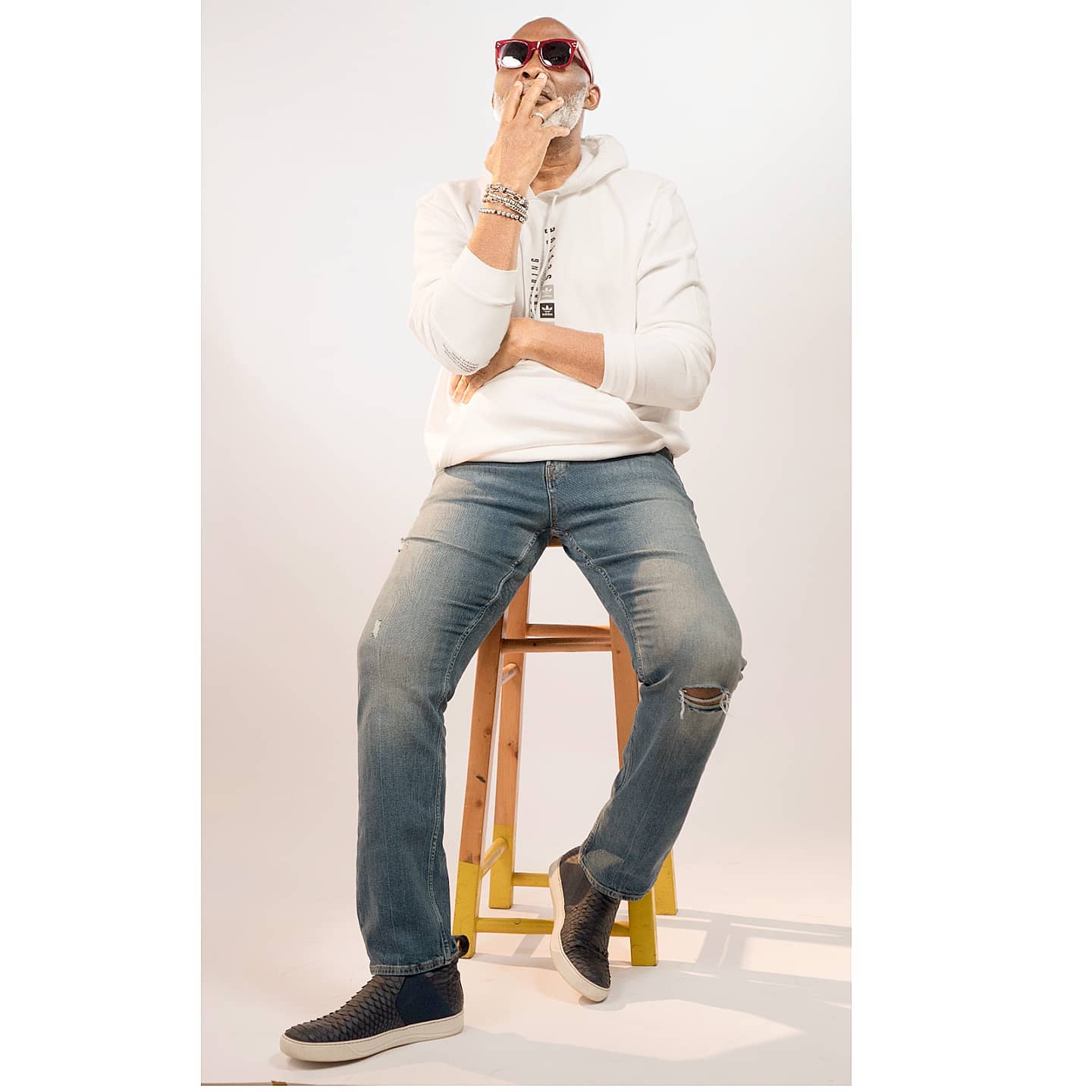 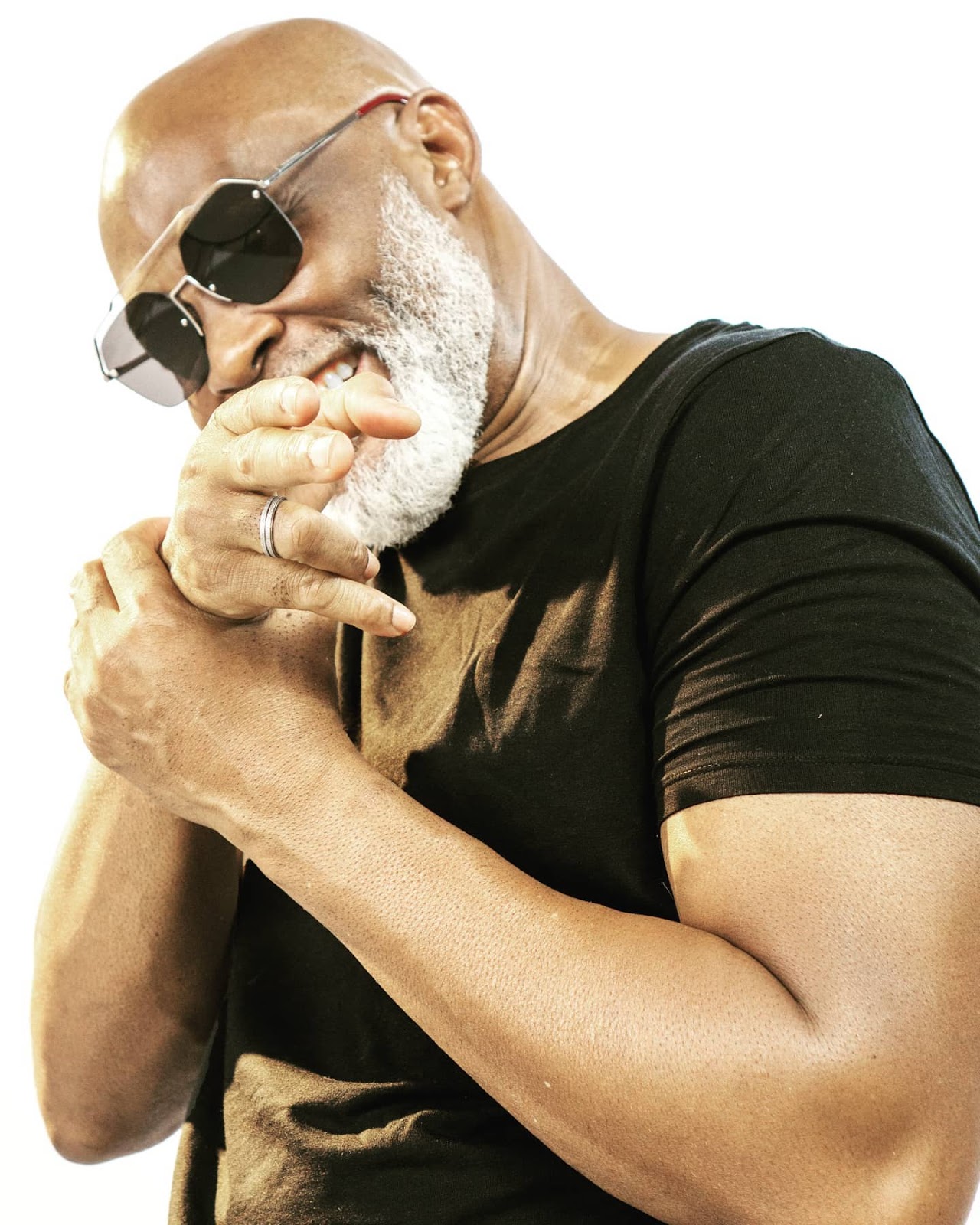