NIGERIAN MAN WHO VIDEO GO VIRAL BEEN TORTURED BY PAKISTANI GANG, THANKS FOR SAVING HIS LIFE(VIDEO). 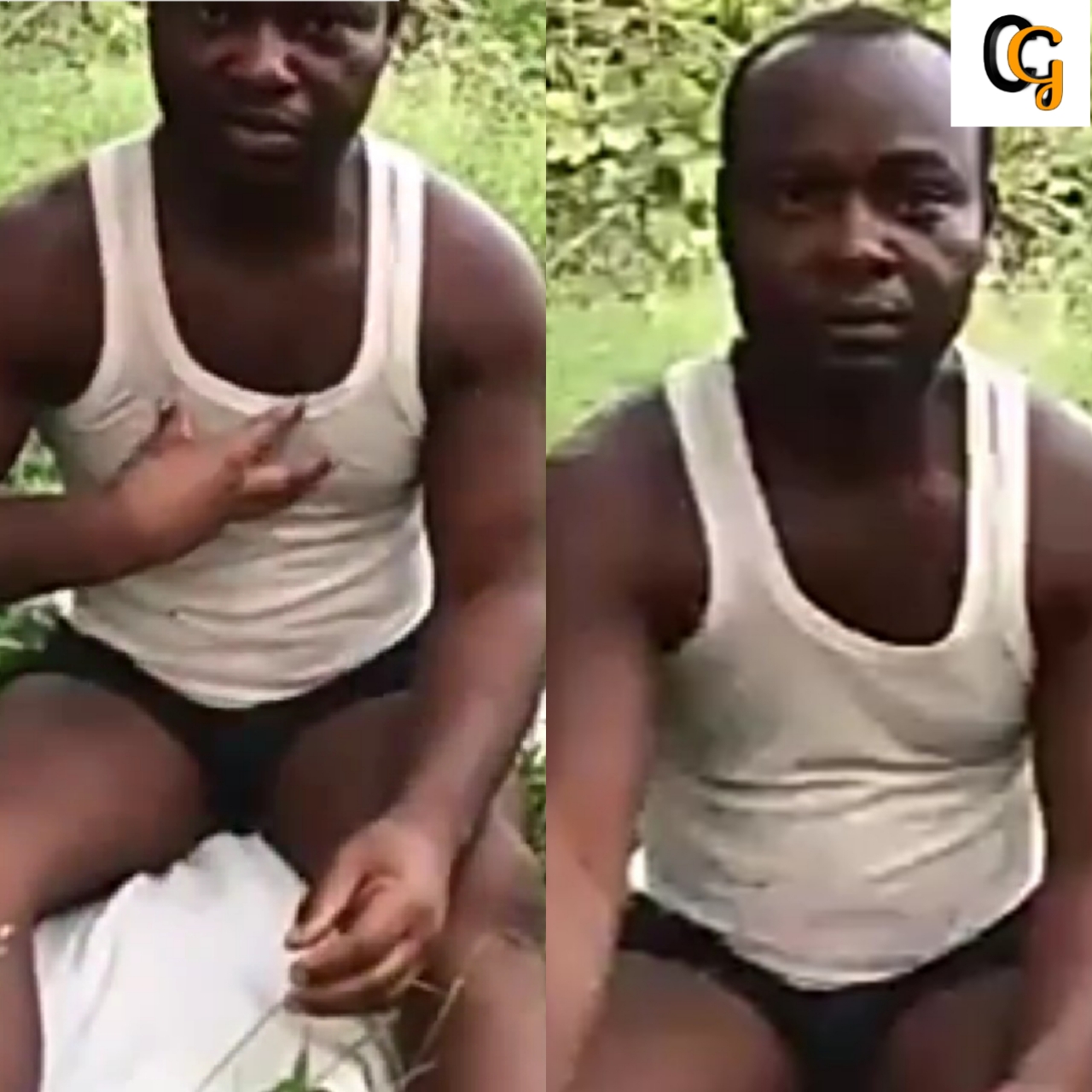 A Nigerian man identified as Ekenedirichukwu Innocent Chima, who's video go viral on internet been tortured by a dreaded Pakistani gang after he was been used as collateral by his cousin, thanks Nigerians for saving his life.

According to the news, his video has been released to assure Nigerians of his safety as a group of wealthy Igbo men came to save him and contact the gang leader "Nuruz".

As to let him know as they will pay to secure chima, they also Assured Chima that won't abandon him in Pakistan. Now he has been rescued and he made a video to thank the Igbo me for saving him.