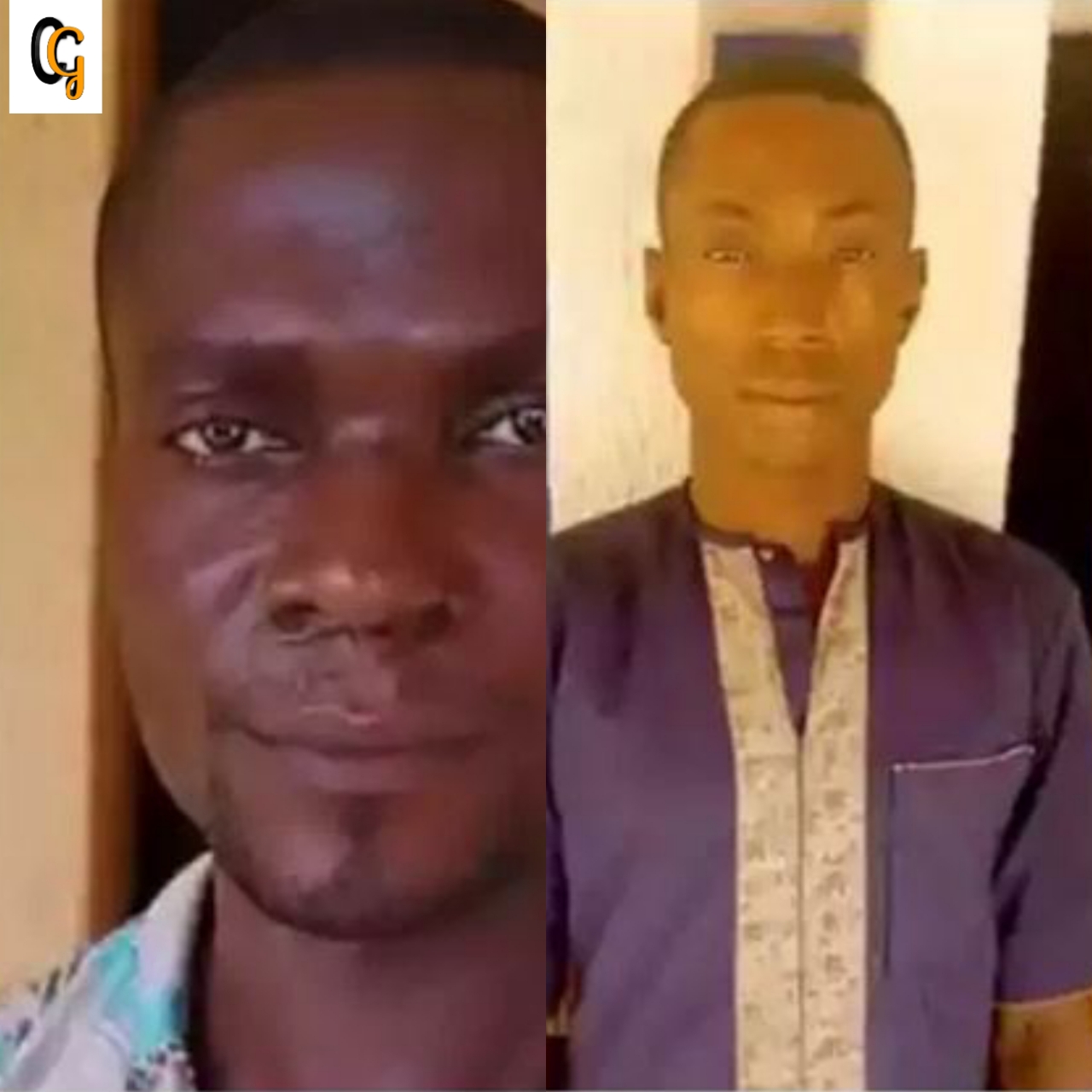 According to the news, Chinonso Ugochukwu who is 27 years old was arrested in Umuaku Uli Ihiala for raping 5 years old girl inside his room, he got arrested by the police Operatives attached to Uli Division.

The Anambra state spokesman known as  Haruna Mohammed stated that the policemen who arrested the predator said the girl was traumatized and  was taken to hospital for medical check.

He also said, another rapist was arrested in Awka known as Sunday Eyim who is 31 years from Oruana village Amawbia in Awka south LGA, he also lured a four years old  girl into his room and rape her.

The victim was taking to hospital for medical examination and the doctor confirmed penetration. CP john B. Abang who is the commissioner of police said that the. Cases has been transfered to the state Criminal investigation Department in Awka for investigation after which the suspects would be charged to court.

Haruna Muhammad has once again warned parents and guardians to be watchful over their children, he also said parents should eduacte their kids to be wary of strangers and also encourage them to reports any person making s*xual advances to them.

He also said that the public should also be security conscious at all times and report suspicious rape cases in their  neighborhood  to the nearest police stations for prompt action. Cases of rape against minors and adults have been on the rise in Nigeria in this months .

799 suspects have so far been arrested while 631 cases have been conclusively investigated and charged to court.