OMG:MOMG: MOMPHA UNCLE GOES AGAINST HIM IN COURT OVER N33BILLION FRAUD MONEY. 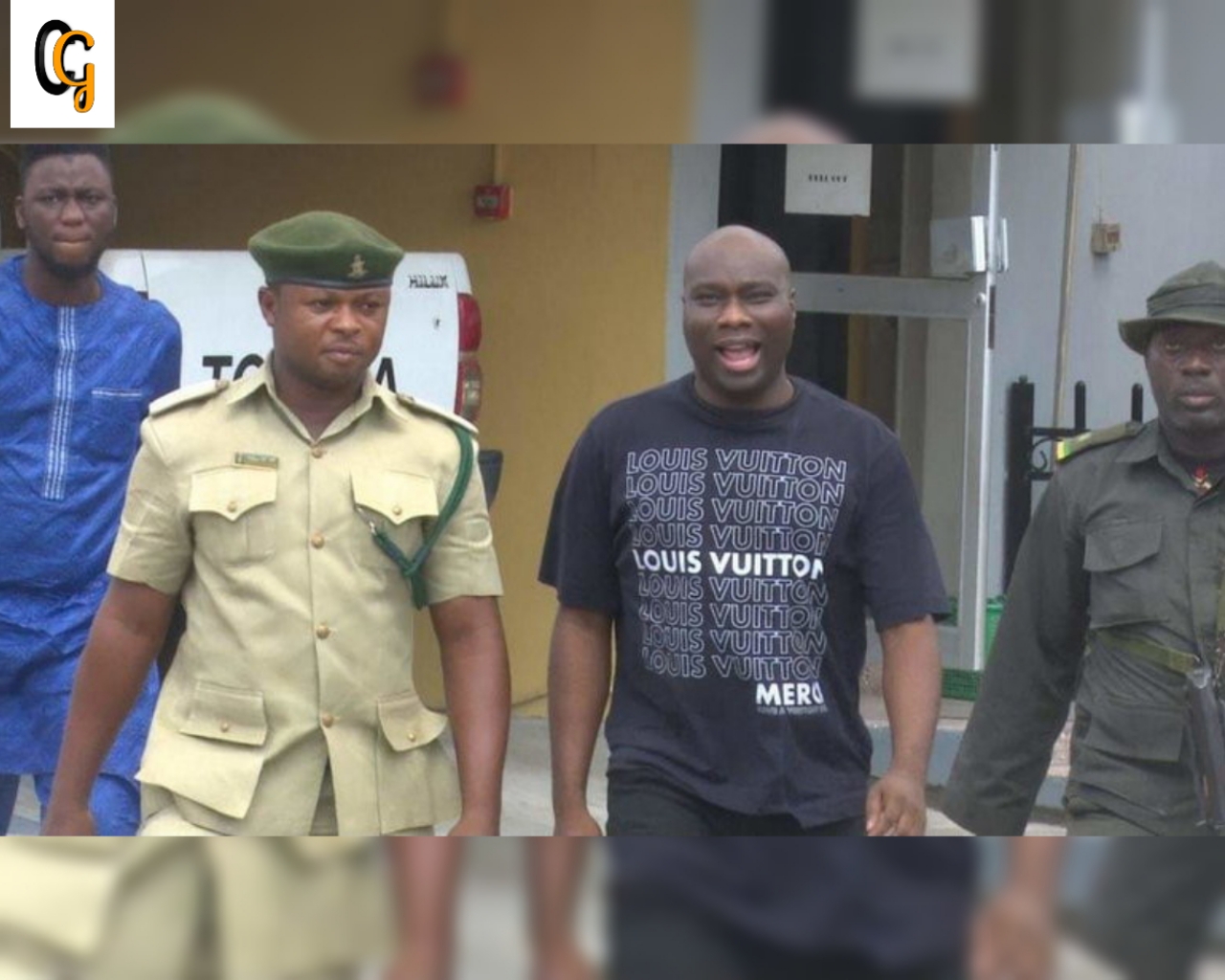 Mompha uncle goes against him in court as The Economic and Financial Crimes Commission(EFCC) presented his 10th Witness over N33 billion fraud case going on in the federal High court in Ikoyi, lagos.

According to the news, The Lagos Zonal Office of the Commission is prosecuting  Mompha  with his Company Ismalob Global Investment Limited on  an amended 22-count charge over N33billion fraud and money laundering.

Alhaji Ahmadu Mohammed who is Mompha's uncle showed up in court as the 10th prosecution witness, he stated to the court and one other person are directors at Ismalo Global investment limited.

He said that Mompha was the sole signatory to the account of company domiciled in Fidelity bank, Ahmadu said his job was to buy the Euro equivalent of the money sent to Mompha and send back in cash to the recipient.

EFCC RELEASED STATEMENT::
On Friday proceeding, prosecution counsel Rotimi Oyedepo invited the 10th prosecution witness(Pw10) Alhaji ahmadu Mohammed, who is Mompha Uncle. He said in his evidence that he and one other person are directors at Ismalob Global Investment Limited, Mompha was the sole signatory to the account of the company.

Domiciled in  fidelity bank, Mompha shares in the company, he said they are worth 600,000,while the two other directors are worth 200, 000 each. Ahmadu told the court that his job was to buy the Euro equivalent of the money sent to Mompha and send back in cash the recipient on Mompha's directives.

He also revealed that the company whose operations commenced in Decembers, 2015 is not a registered Bureau de Change, Ahmadu on cross examination by the defence lawyer, Gboyega Oyewole SAN said there was no link between Ismalob Global Investment Limited and Mompha BDC saying that the former is a separate company.