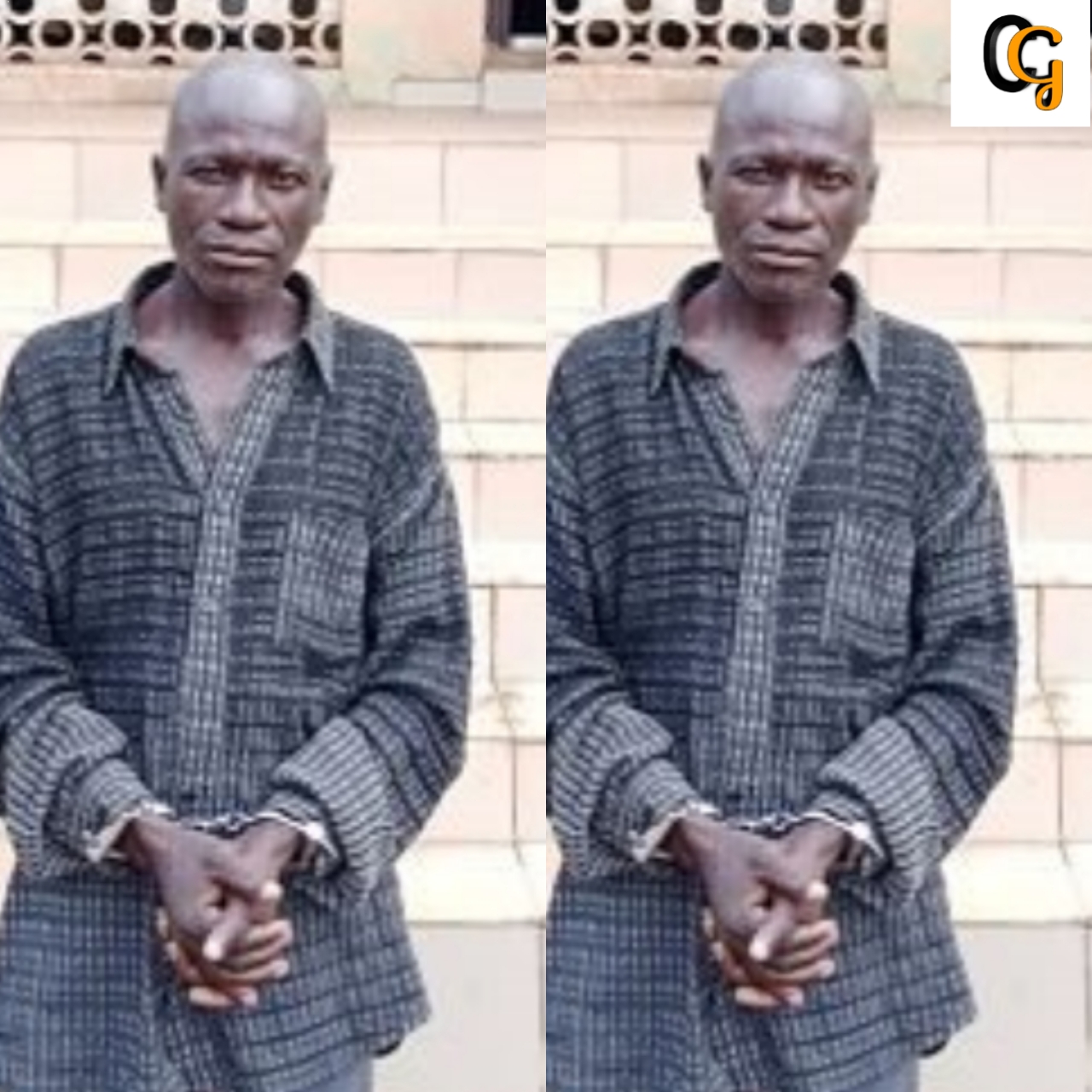 According to the news: 59 years old pastor was arrested for raping 10 years old girl, DSP Abimbola Oyeyemi who is the Police spokesperson of the state said he was arrested by a reports from the father of the little girl.

The suspect saw his daughter playing with other childern and he called her to go and bring his key for him in his room, while the innocent girl was going into his room.

He followed her behind, pushed her in the bed coverd her mouth with his hands and raping her. The DPO Odeda division CSP Ajayi Williams detailed his detective the scene where the randy pastor was immediately arrested.

Now the pastor owned up to the Commission of the Crime and he is currently being detained at the Odeda police station, and the little girl has been taken to General hospital Odeda for medical attention.