PDP STRIKE AGAINST APC FOR CALLING AN INVESTIGATION OVER HUSHPUPPI MONEY FRAUD CONNECTION WITH SOME OF THEIR MEMBERS. 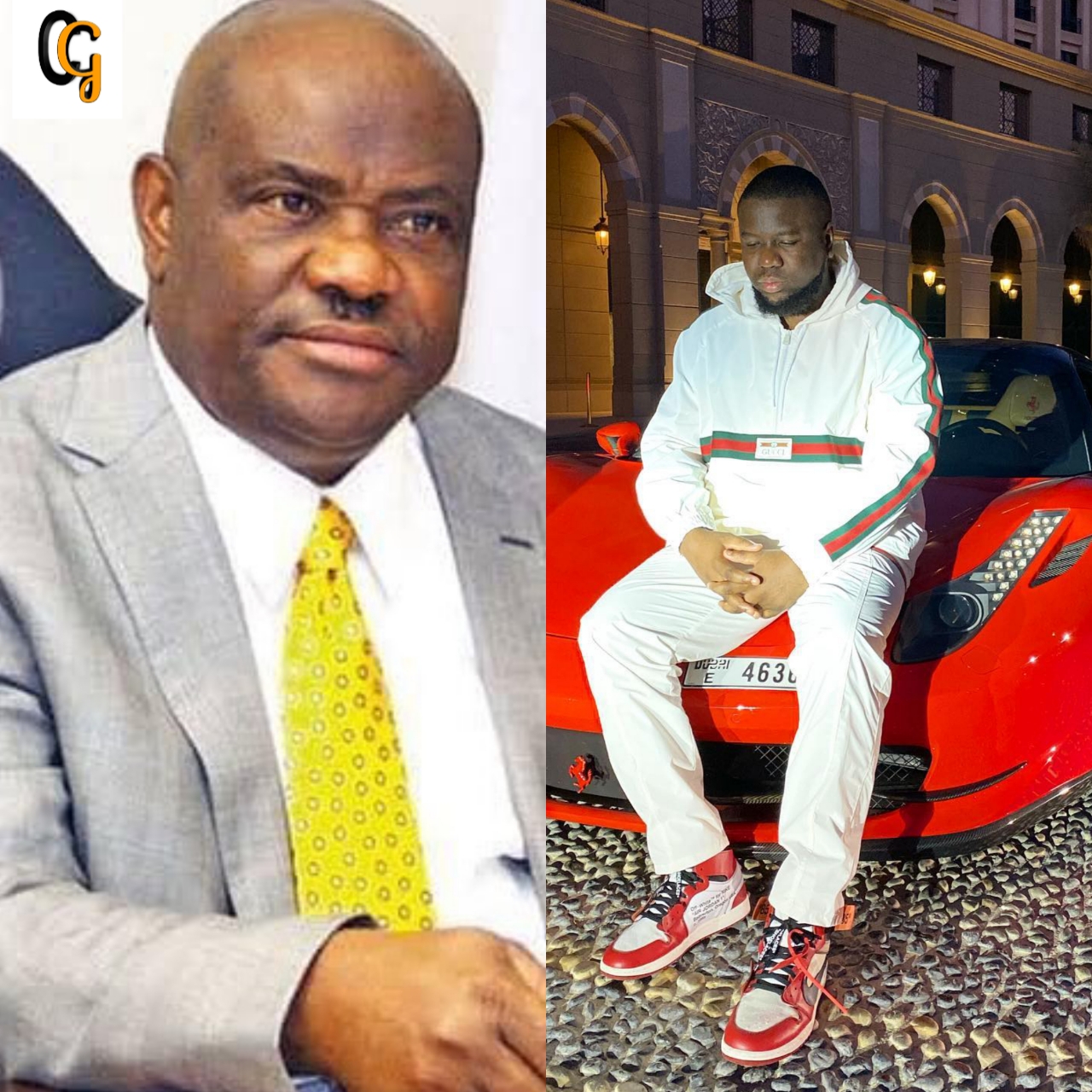 People's Democratic Party (PDP )leaders has strikes against All Progressives Congress (APC) for making an investigation into an connection between hushpuppi and some of thier party members.

Yekini Nabena who is the Deputy National Pubilcity Secretary of the Apc over the weekend informed the Nigerian Financia Intelligence Unit(NFIU) EFCC and some agencies to investigate money laundering reports connection with some PDP leaders and hushpuppi.

He also stated that the party leadership turned Dubai into the meeting place ahead the 2019 general elections in Nigerian and that at different times Hushpuppi was in the meeting with the PDP 2019 persidential Candidate Atiku Abubakar, former Senate president Yakubu Dogara Dino Melaye and with other PDP memebrs.

According to the PDP statement released by the National Spokesperson, Kola Ologbondiyan said the Nabena statement and exposed how APC administration has been using agencies under its control to frame innocent Opposition members, dissenting voices, rival political parties and  perceived opponents of the government on trumped up charges under the guise of fighting corruption.

The PDP statement released saying,"the desperate bid to frame innocent Nigerains who are not in any way involved with hushpuppi, after a very broad investigation by the prominent investigators ( the United states  federal Bureau of investigation) don't believed that APC government has been victizing opposition members with fabricated charges .

The party also revealed that the statements by  the APC in part of a heinous design by certain power mongers close to the APC administration to commence a fresh clampdown on perceived political rivals within and outside the opposition circles ahead of the 2023 general election.

The people of Nigerains should not be surprised when the APC will begin to list the names of innocent political leaders, including those who are being persecuted in their party on trumped up charges for political interests.

Our party members has no link whatsoever with hushpuppi as the APC acknowledge Nigerians are aware that his pictures with some known Nigerians such as former vice president Atiku Abubakar, which the APC is frenzied about do not suggest and affinity beyond the usual jostlling by people world over to be pictured with leaders.

Of course such happens to all prominent individuals especially leaders including the current president, it is therefore unfortunate that a ruling party which is now led by a sitting governor is spending its energy to frame innocent Nigerians instead of confronting the myriads of economic and  security problems  it caused the nation, in addition to finding solution to the serious demands of Covid-19 pandemic

Who was seen on a viral video stuffing his robe with gratification,in foreign currently as well as their candidate in a forth coming election. Who has been declared by a former APC National Chairman as a treasury looting who is only good for night meetings and not fit to be state governor.

Having been exposed, the PDP cautions the APC to steer clear of our members and other hard working Nigerians in various fields of endeavor who are perceived to the opponents of the APC.

Our party will not be distracted by APC, which has gone into panic mood  over the electoral loss in Edo state.