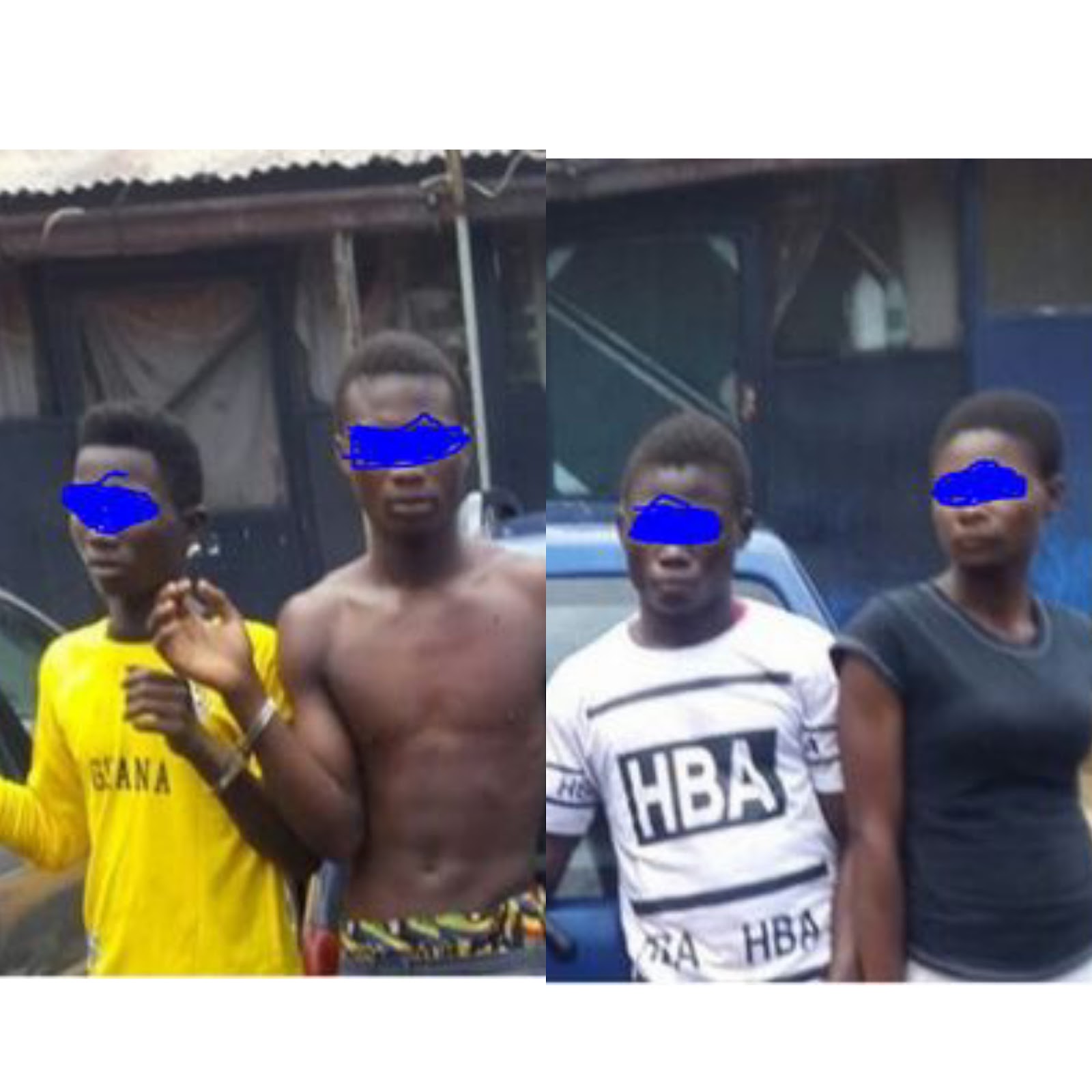 The Kenya police has arrested 25 teenagers(15 boys and 10 girls) where they're shooting s*x video in kakamega.

According to the news, the teenagers reports are between the ages of 17 and 13 are form in Three and Two as they're shooting the video.

The head of the gang identified as Caleb, some eyewitness who said he was attracted to the Scene after he saw a bag full with condoms and he saw the teenagers having s*x and another person recording it.

Am a garbage business collector, i was busy with my business and  there were so many condoms wrapped in a poly bag and i also heard some noise from the house, that is when i noticed that something strange is going on.

I walked into the house, i got shocked as i saw the girls were in the act and there was a man shooting,  i went to tip the police and they immediately drove to the house where they have been shooting both raw s*x and protected s*x.

According to the OCPD of kakamega Central David Kabena  who also confirmed the arrest said:  " we found them during the act and arrested them, we will deal with the man known as Caleb. Who is the head of the crew.