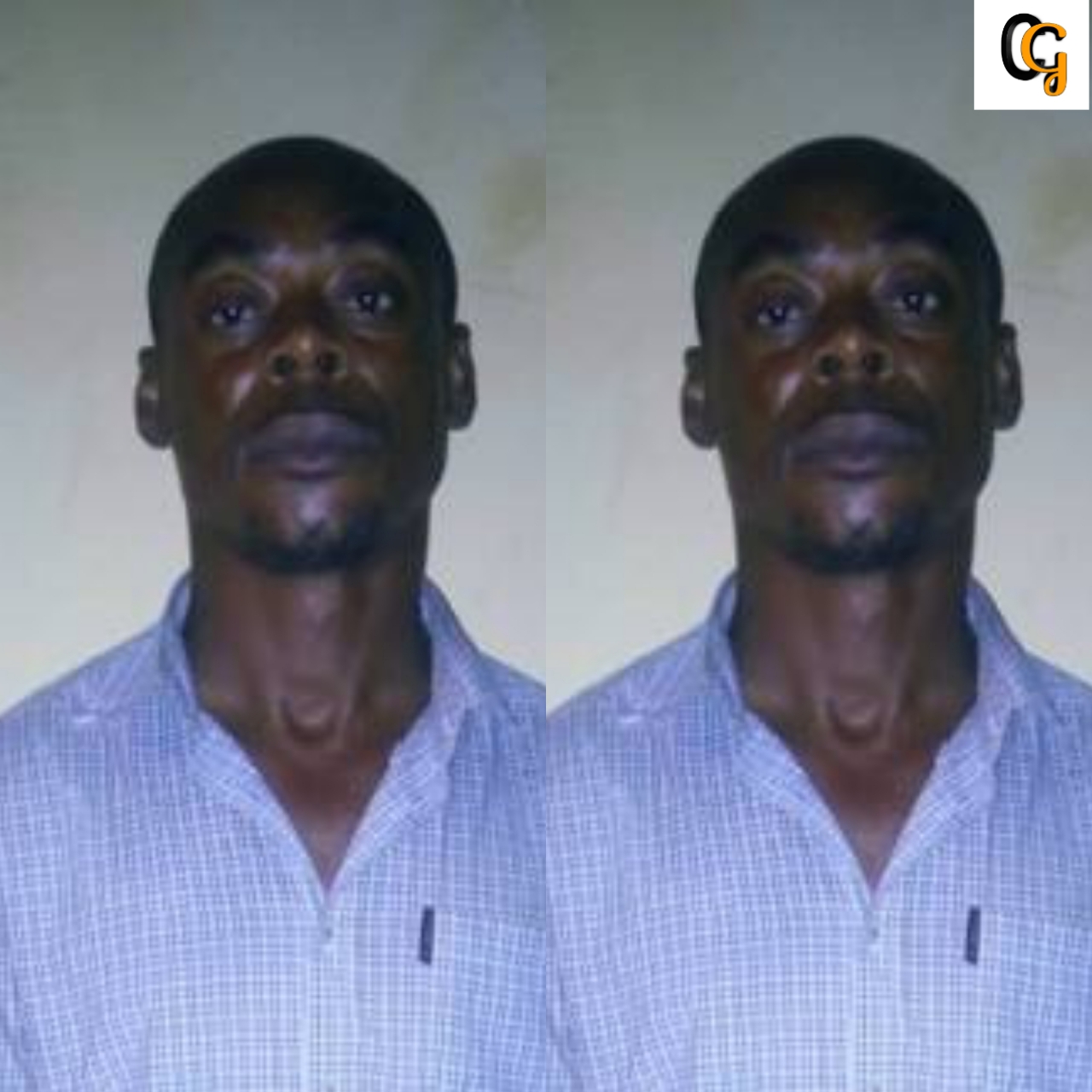 According to the news, Sulaiman Nguroje who is the police command spokesperson said the rapist made a confessional statement and the victim is undergoing a medical treatment.

He stated, "the Adamawa state police command wishes to inform the general public on intensified action over s*xual assault women and children.

The command on the arrested Obora Patrick on 20th of july 2020, A 39 years old man living in No.46 hospital road jimeta,Yola north for raping his 9 years old step daughter.

The command calls on members of the general public to key into fight  against s*xual assault against women and children and caution parents/guardians to monitor their wards.

He also further assure all of its commitment to protect lives and property and calls on the people to continue reporting to police in any suspicious movement of rape.