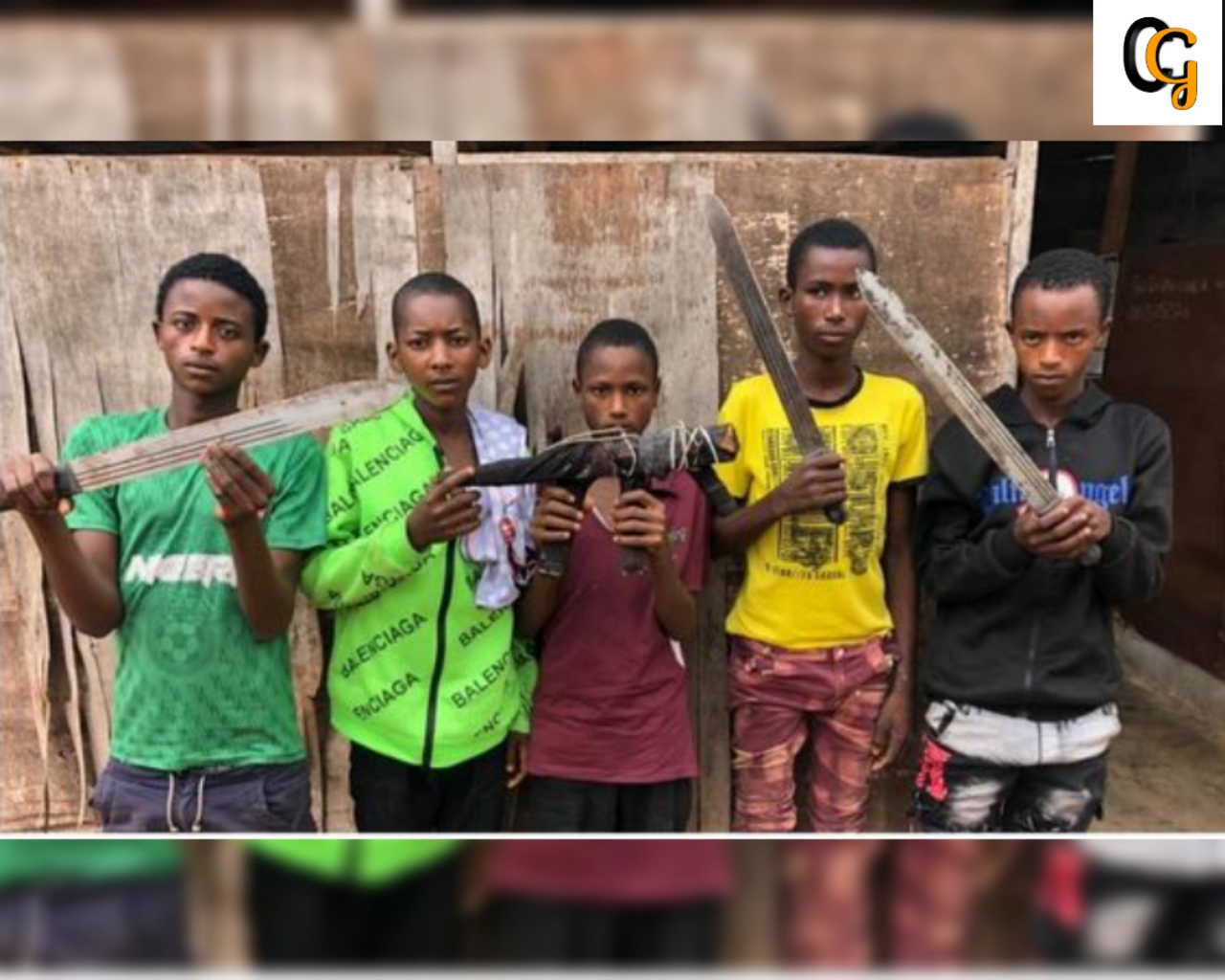 5 Teenages suspected armed robbers operating on Lagos-Ibadan Highway has been arrested by the Ogun state police on Sunday.

According to the news, the Ogun state police stated that five members of the robbery syndicate have been arrested. They were arrested by the operatives of Ogun state Special Anti Robbery Squads (SARS).

Mr Abimbola Oyeyemi who is the state police Spokesperson said the two suspects as Yinsua Isah and Ibrahim Muhammed they were traced to Lokoja in Kogi state by the CSP Tijani Muhammed led SARs.

Sars unit took over the case from Owode Egba division, the first three members of the gang were earlier arrested.

The gang blocked the Alapako end of Lagos Ibadan highway on 17 of July, where they forcefully stopped a mazda Commercial bus with two Occupants and subsequently dispossessed the Occupants of a cash of N545,000 and an itel phone after beaten them with cutlasses, said by Oyeymi.

He also stated, that the case has been transferred to Sars,where the suspects made useful statements that make them to operate on Lokoja, where the remaining two members of the gang were apprehended on Thursday. Things was recovered from them like Three cutlasses and a wood crafted gun.