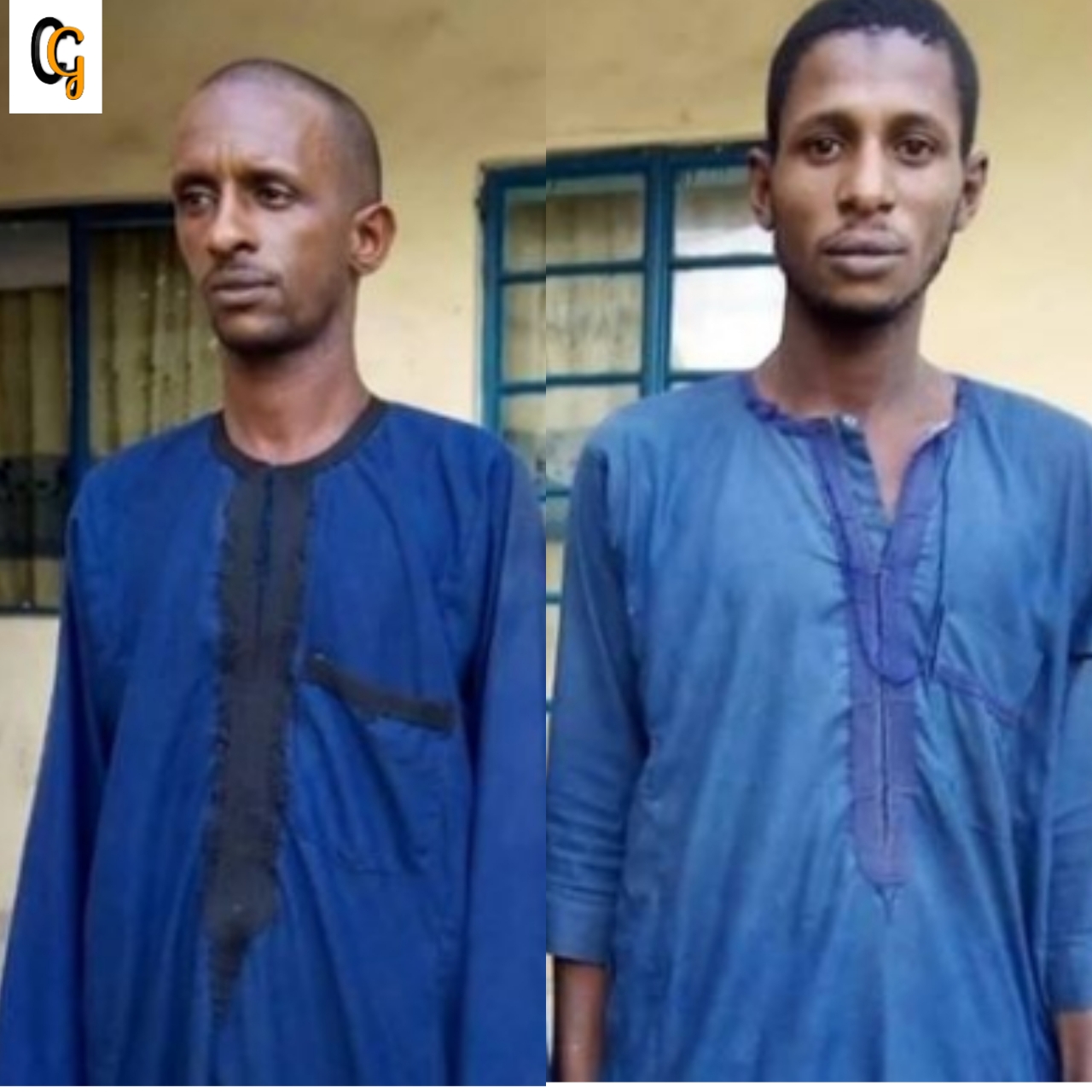 According to the statement, the state police spokesperson known as Wasiu Abiodun said some information received by the police operatives attached to SARS MINNA, arrested the two suspects Abdulkadir Alh Ibrahim and Abubakar Idris.

Who conspired among themselves and lured 8 years old girl known as Hauwa Saidu of Fulani camp Kpada in Effa village where she was killed with cutlass.

He also said, some parts of the deceased body were severed and taken away to an unknown place, while her remain was abandoned in the bush.

He said the remaining body was recovered and that the suspects were arrested and confessed to the crime.