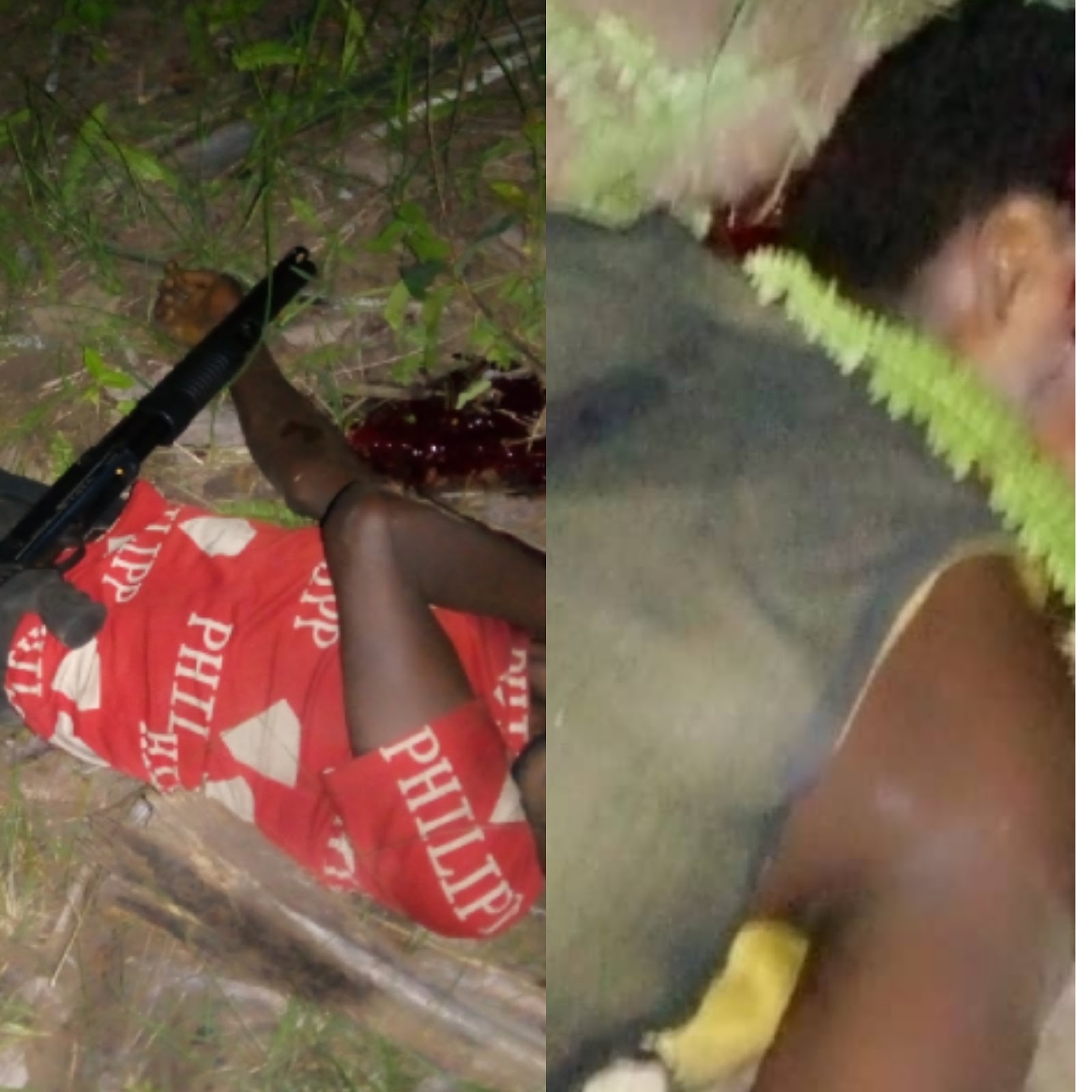 Police killed three kidnappers and arrested two of their informants along Lokoja-Okene highway by a team of hunters.

Two of their informants were arrested and the kidnappers were planned to stage an attack on road users on the Lokoja-Okene road.

The senior Special Adviser(SSA) Security in charge of Okehi local Government Area, Hon Abdulraheem Ohiare and his Adavi Courterpart, Hon Joseph Omuya Salami had led the hunters to the hideouts of the Kidnappers following an intelligence reports. 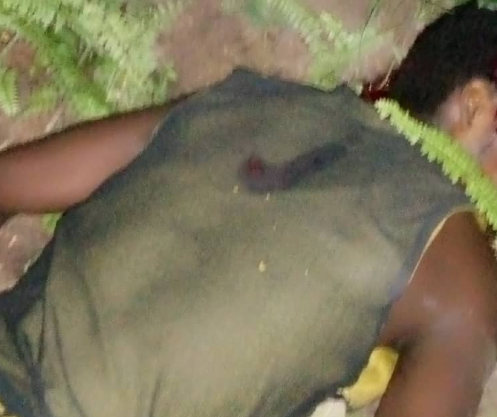 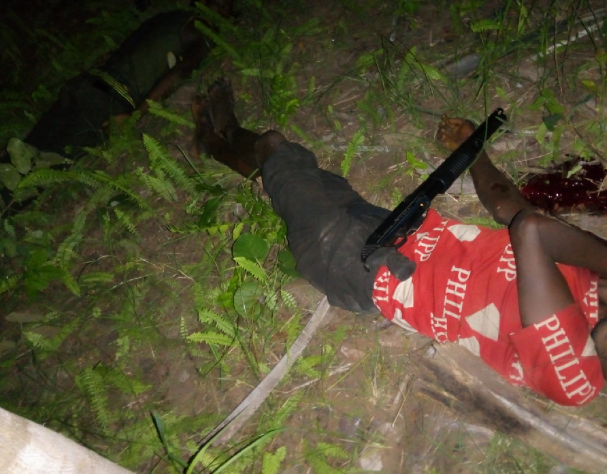 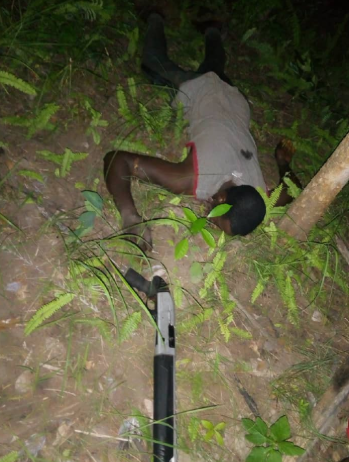