POLICE OFFICER SHOT A FAMILY MAN'S CAR BECAUSE HE REFUSED TO OFFER HIM A BRIBE,(VIDEO). 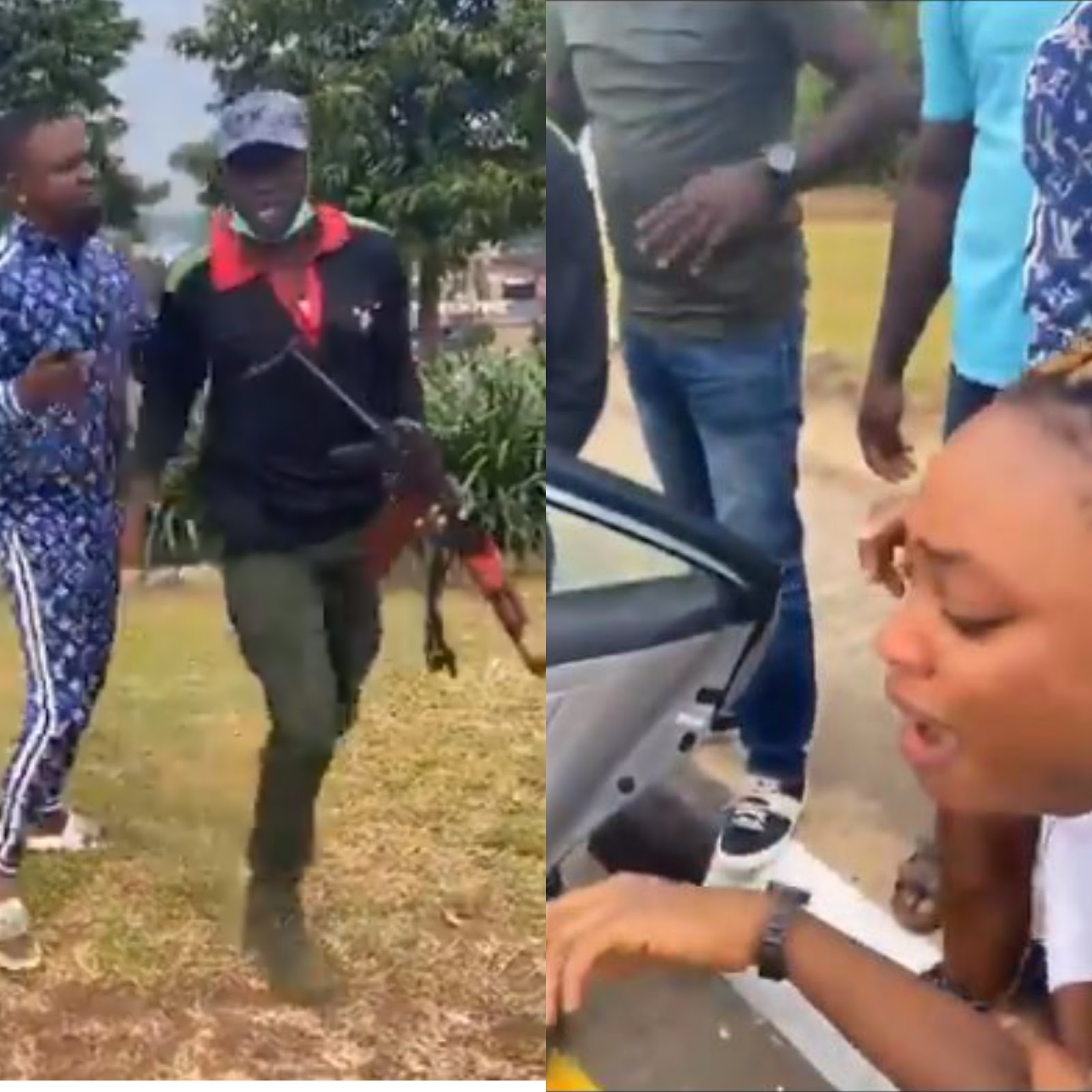 On Sunday been 26 July, a police officer shot at a family man's car and his family inside because he refused to offer him a bribe.

According to the news, it happened around Japaul house in Ikeja. The wife fainted after the police officer shot at their car and shattering the rear windshield.

The video was shared online, in the video people were confronting the Police officer after the incident, they put the unconscious woman into the car and asked the police officer to drive her to hospital.

In the video, the children of the woman who was unconscious were showed in the video crying and calling out for their mum.

The source said, the husband has decided not to pursue the case anymore because the police has begged him not to pressure the case and promised to repair his car.