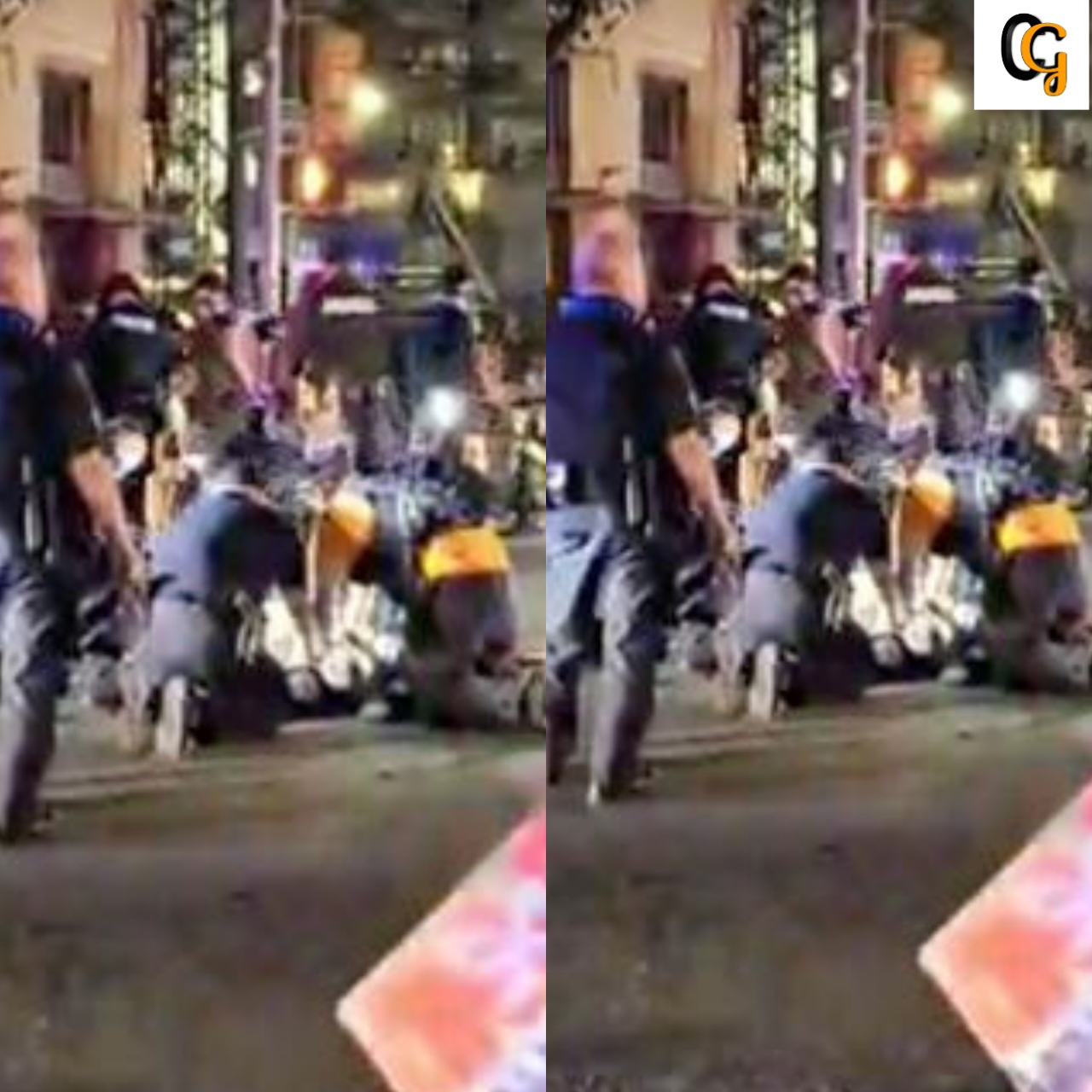 Man shot to death by police in Texas over black lives matters protest turned out bloody.

According to the news, the protesters gathered in downtown Austin solidarity with black lives matter movement wish turned out boodly and take one man life away on Saturday night. The video was shared online.

According to the video, the protesters marching through the streets and were shooting and waving banners, seconds later five shots are fired and the video loses focus as protesters Scream and run for cover.

Texas senior  police officer,  Katrina Ratcliff said a man was shot to death  by 9:52pm  and the killers fired from inside a vehicle. Mayor of Austin Steve Adler said that the city is shaken after the night of carnage.

He stated, "All i know is that someone dying while protesting is horrible, our city is shaken and like so many in Community I'm heartbroken and stunned.