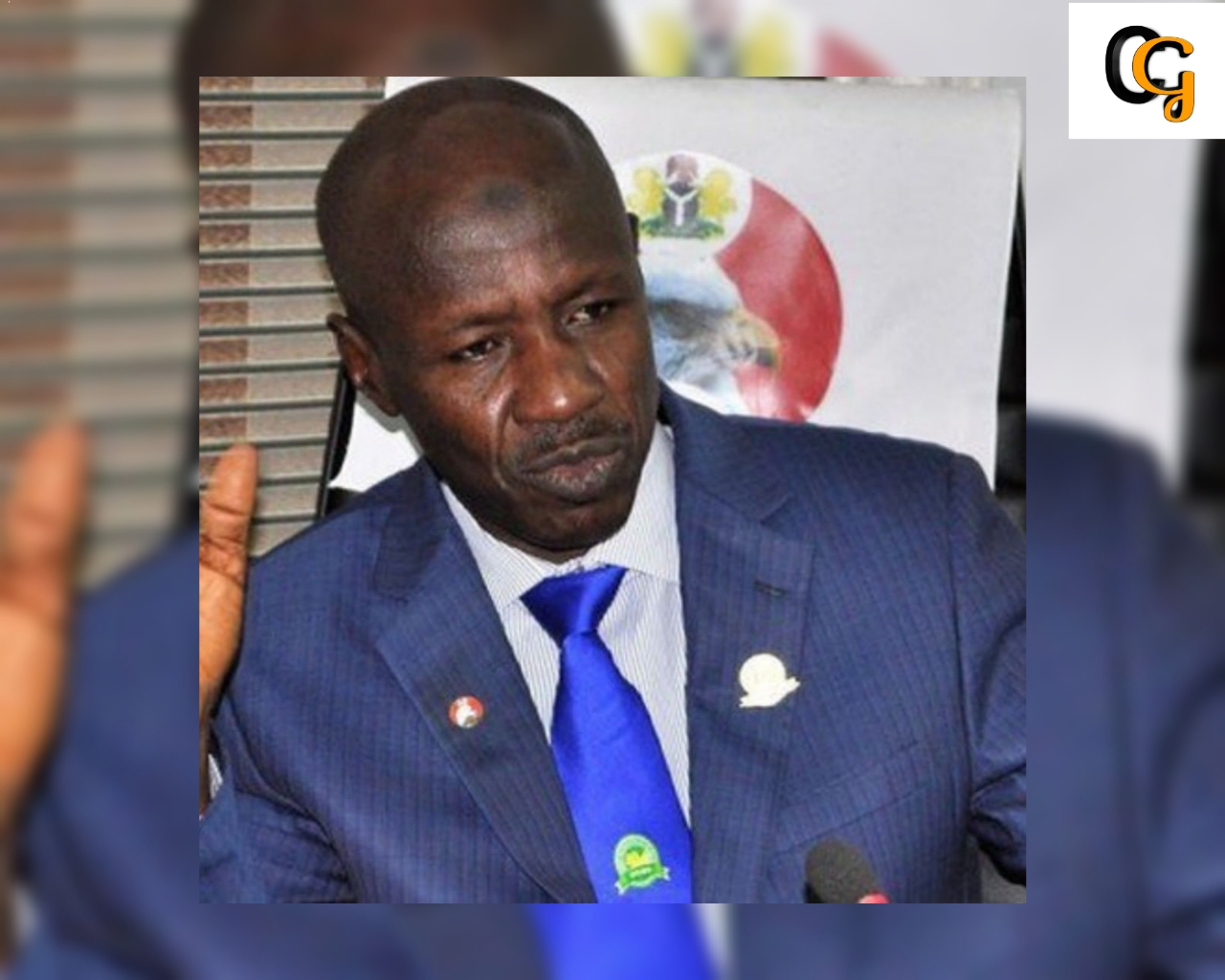 The presidential Advisory committe Against Corruption(PACAC) stated on a released statement said the EFCC chairman is a victim of power play led by malami.

According to the statement the Presidential Advisory Committe Against Corruption (PACAC) said that Ibrahim Magu who is the (EFCC) chairman was brought before a panel for questioning on Monday been july 6 2020.

Femi Odekunle who is the PACAC member said  it was alleged that Ibrahim is a victim of Power play overheaded by the Attorney General of the Federation And Minister Of Justice Abubakar Malami.

The PACAC also accused Malami of taking adventage of his closseness to the president to lead an power against Magu by demand of some high profile case  files.

READ THE STATEMENT
The presidential Advisory Committee Against Corruption (PACAC) stated the arrest of Ibrahim Magu The Acting Chairman the Economic Financial Crimes Commission(EFCC) was only invited to appear before a panel set up not  long ago concerning some alleged Memo by Malami who is the AGMC demanding some  malfeasance by Magu and also with nomiations for his replacement.

Malami memo seems an outcome of power play by power blocs in the corridors of power in which Malami appears to be an arrow head or major agent of a power bloc that is not really interested in.

According to the earlier non-Confirmation experience of Magu by the 8th Assembly stated by a power bloc and stand by the DSS Security reports.

One can also noted by the non-resubmission of magu for Confirmation on may 2019 despite the apparent willingness of the 9th Assembly to consider it this time around.  We cannot forget Malami demand of certain high profile case files from EFCC chairman.

Which the latter has been resisting, it may not be contestable that Malami has been exploiting his all loyalty and closeness to the president for his personal/ power bloc agenda.

To the best of PACAC understanding and observations, Malami has not manifed any genuine commitment to  the anti-corruption fight.