READ THIS: 14 YEARS OLD GIRL RUN AWAY FROM HOME TO HER FACEBOOK LOVER. 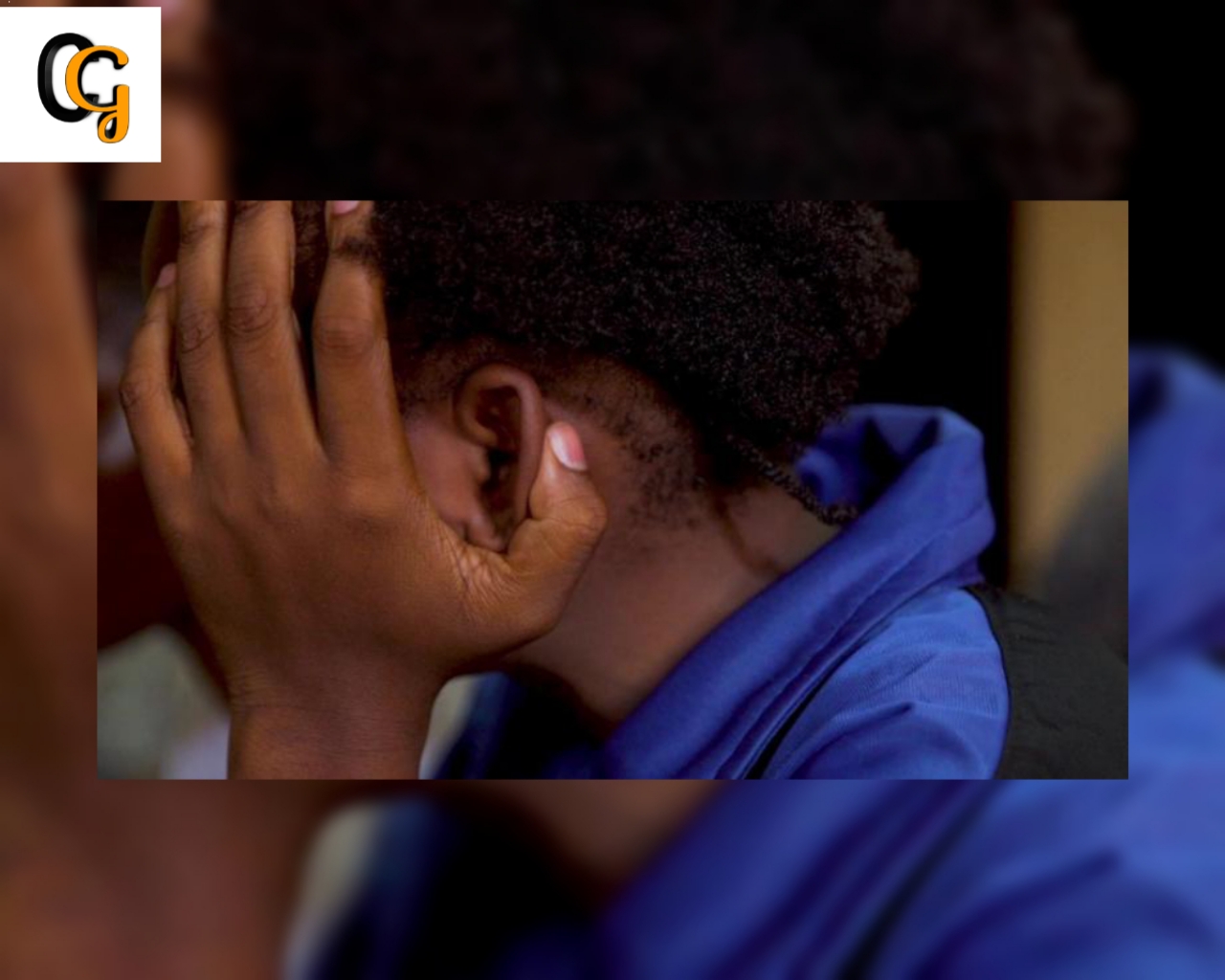 Unknown 14 years old girl has made a confession after run away to stay with her Facebook lover.

According to the reports: The girl left her parents in Biogbolo in Yenagoa local Government Area of Bayelsa state to live with her Facebook lover known as Victory who is 17 years old.

Her Facebook lover Victory has been arrested along with his friend known as Gospel in police Headquarters Yenagoa, he got arrested for haebouring the underage secondary girl for a month without her parents notice.

She also confessed the reason why she left home is because of alleged maltreatment she was receiving from her stepmother in her Father's house, she left her home to meet her Facebook  lover, saying that she did not tell her parents but she only dropped a letter for them.

She also said through her stay with her friends, who later handed over to his friend known as Gospel. They had s*x romps though they were consensual s*xual activities.

She also stated, on her way to met a friend she meet on Facebook who lives at Onopa, then he saw me with my bags, he was shocked, he then asked me why i was carrying my bags and what was going on.

Then i told him that i am going to stay with him for one week, he definitely asked me whether my parents won't look for me, then i told him no. He agreed and we went to book for a hotel, we stayed in the hotel for three days thereafter we went to his friend, then his friend Carried me to Azikoro where i stayed for one month.

I slept with him and his friend for one month, they didn't force me for s*x but i did that intentionally.

Victory said,  i met her on Facebook she was my friend on Facebook i haven't seen her before and i wanted to see her. I told her to come and meet me  at my place at Onopa where i lived.

When i called her again she said she was already on my street and i want to get her, when i Met her, i saw her with her bags i was surprised i told her i only wanted to see her.

Because we haven't see ourselves before, i asked her why she came with cloths. She then told me she was staying with her aunt and didn't like the way she was being maltreated and that she just wanted to stay one week with me.

Then i had small money on me and i agreed and we went to book a hotel room, my friend Gospel came along we paid for the hotel room.

I was with her  in the hotel for two days before i went back home, i asked her to go home that i didn't have any money on me, i once had s*x with her three times from there  my friend took over.