SAD NEWS: AS 3 STOREY BUILDING COLLAPSES IN LAGOS AND SIX PEOPLE WAS RESCUED,(PHOTOS). 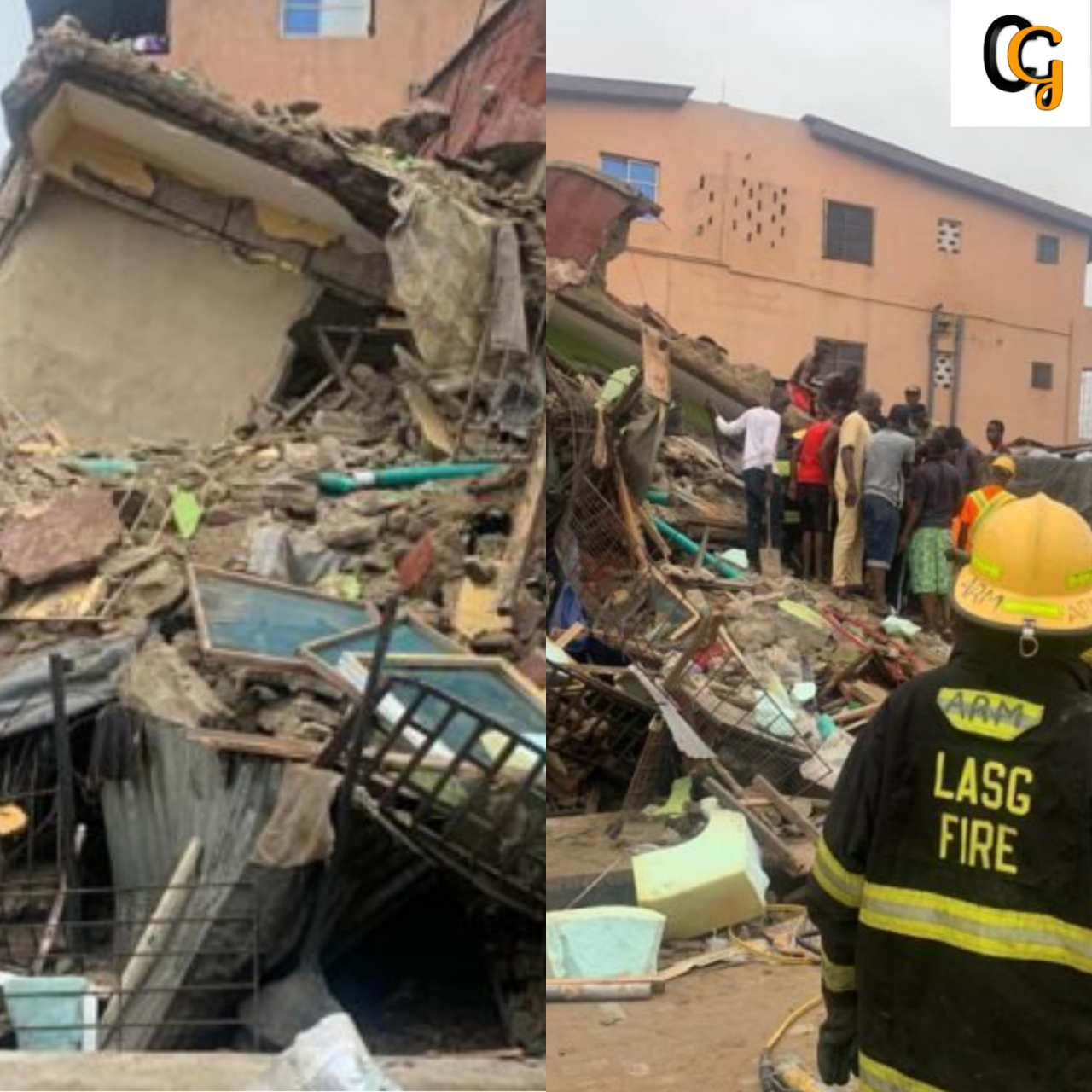 Sad news as a 3 storey building was collapsed in Lagos Island at 20 freeman street  and six has been rescued. 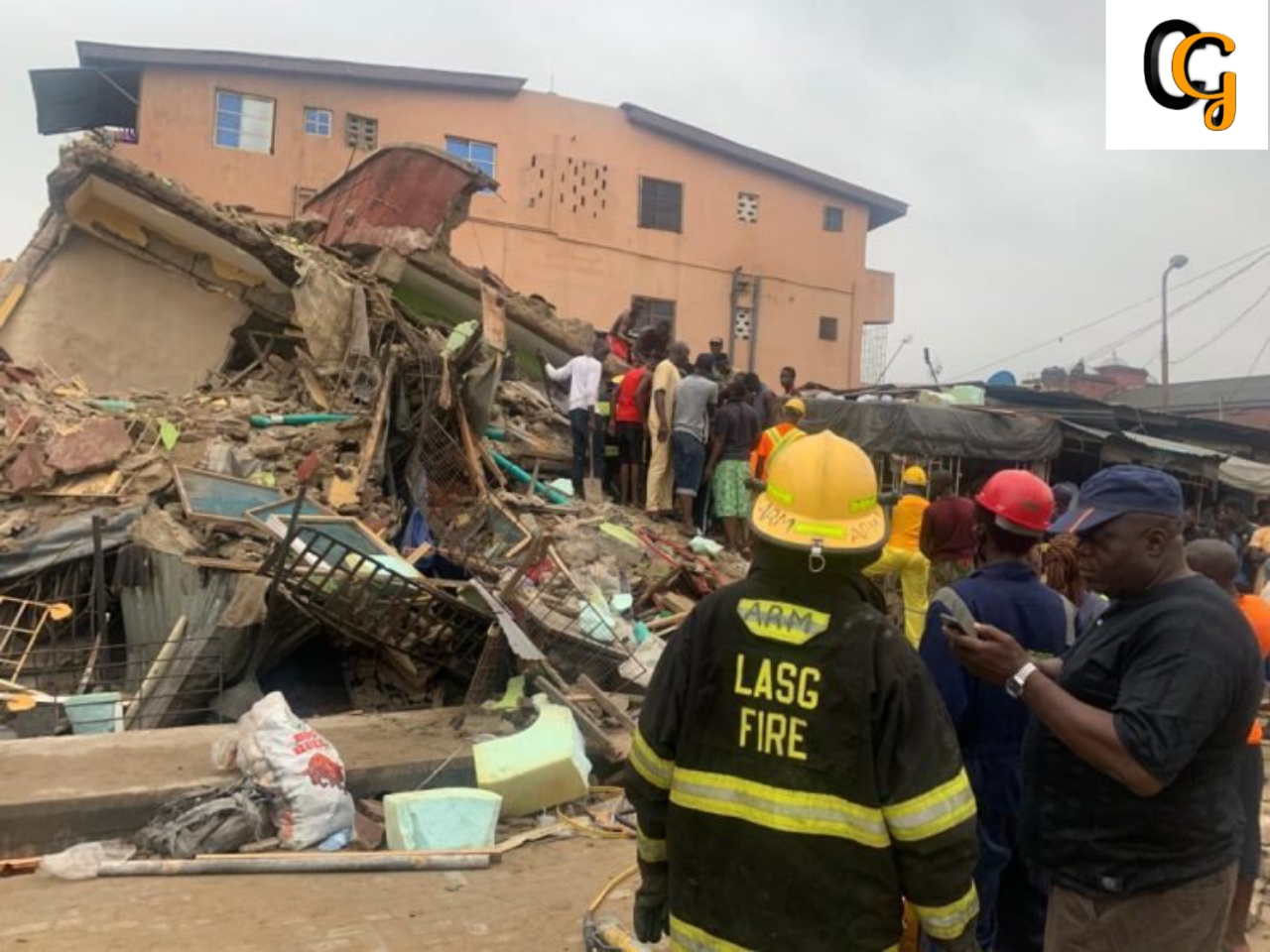 According to the news: Ten people are been suggested living in the building, but no effort are on to rescue the remaining people out from the building as the southwest Co-ordinator, National Emergency Management Agency Mr Ibrahim Farinloye reported. 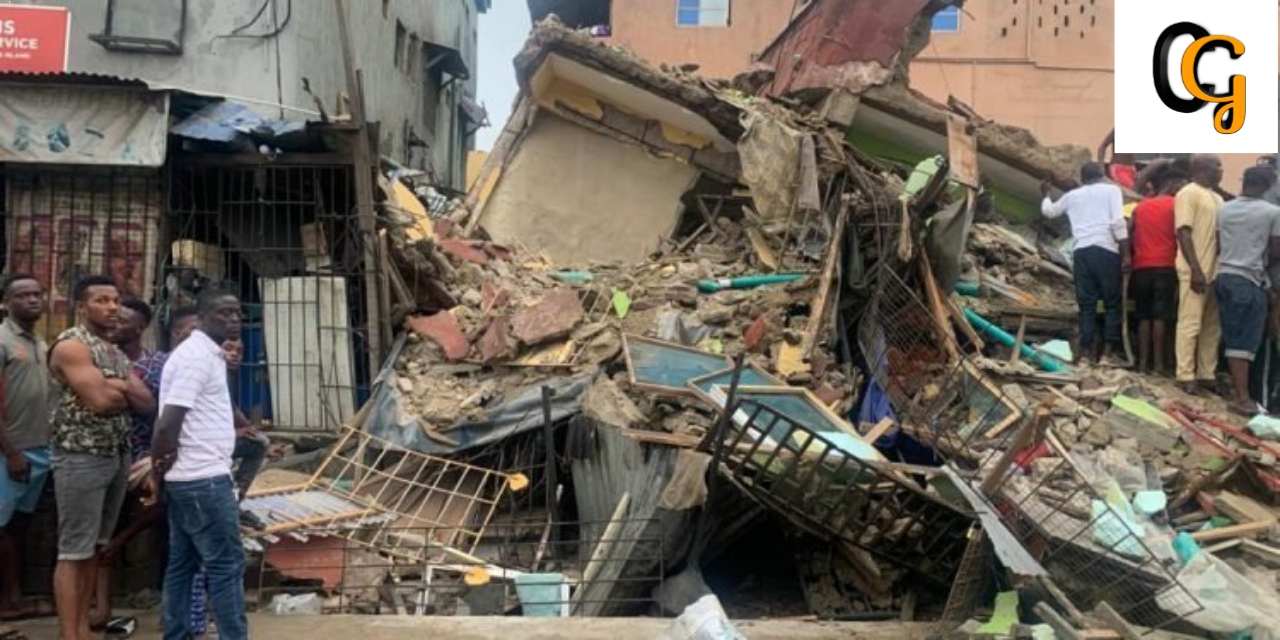