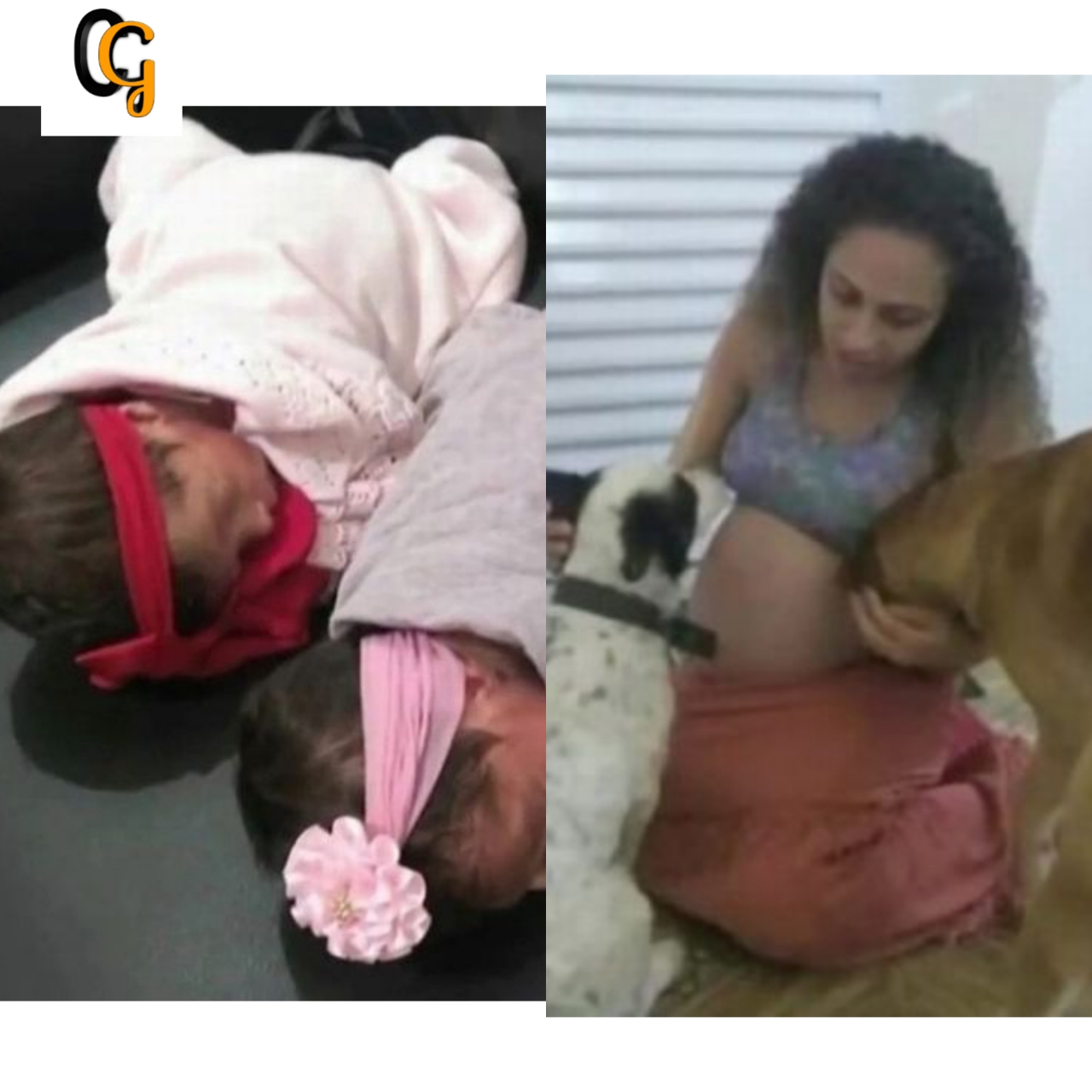 This Bad Tragedy happened in Brazil, the mother left the babies known Anne and Analu to speak to a neighbor, sadly the dogs mauled them to death. 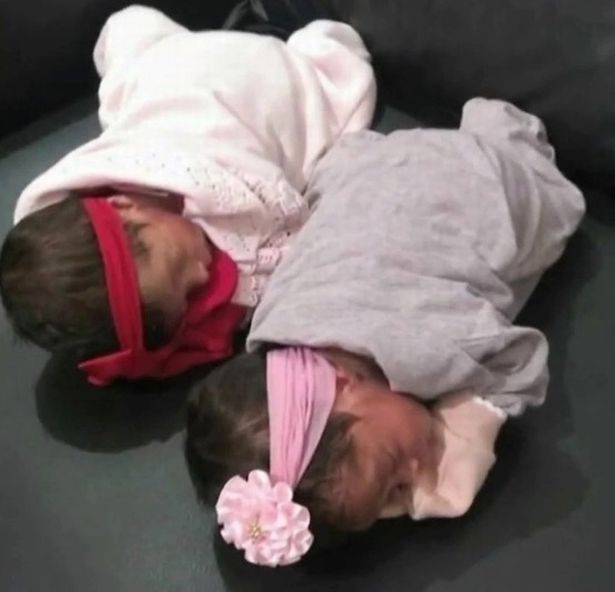 The incident happened on Sunday morning which is 23 June, the same day they were scheduled to be born by cesarean.

But they arrived a month early, the dogs which killed this twins is labrador and American foxhound mix. 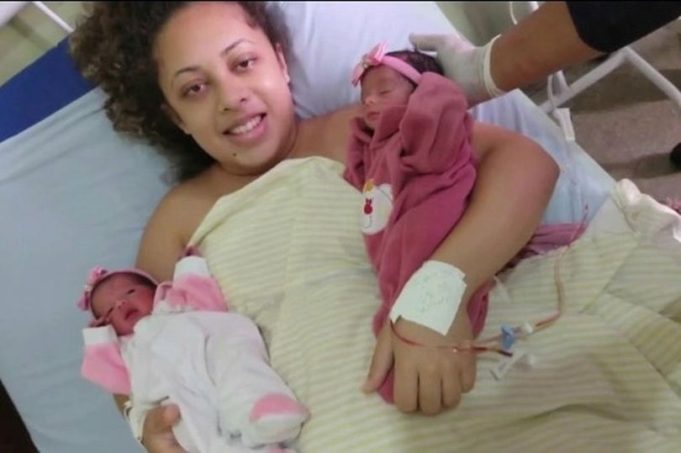 The dogs had been living with the family for five years and has been known as docile, since the arrival of the twins babies the dogs became  jealous after losing affection from the owners. 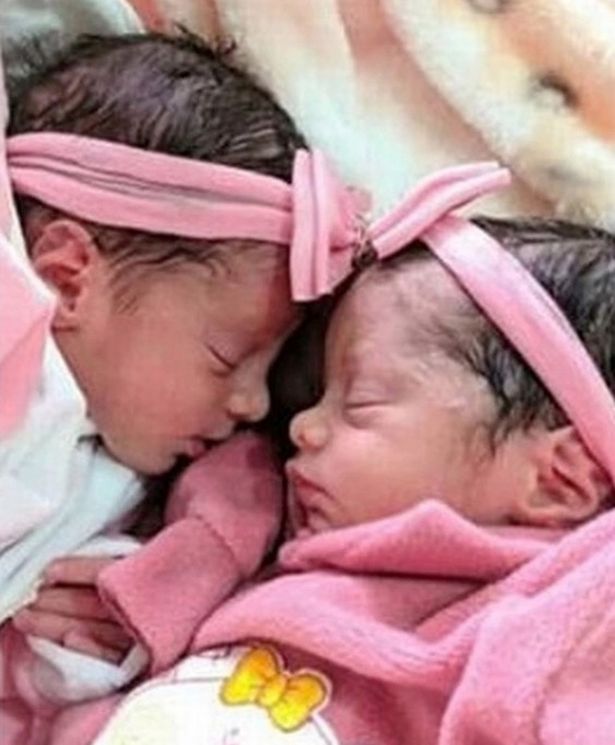 The 29 years old mother who is living in the northeastern state of Bahia, heard the cry of the twins and rushed to her room where she lay the babies, she pulled the dogs away from the babies but the dogs has already destroyed their abdomen. 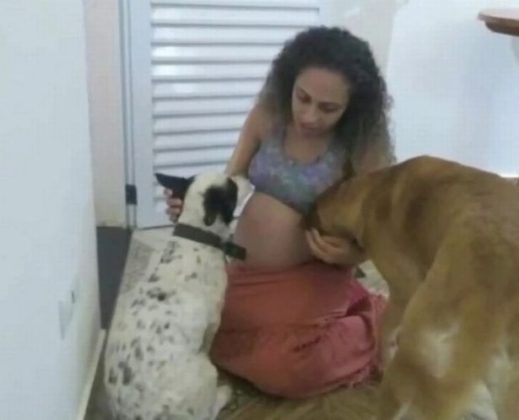 Immediately she  rushed them to hospital, but doctor said one of the babies died even before reaching them to the hospital, while the other one suffered a cardiac arrest and couldn't be saved.