SAD NEWS: MAN KILLED HIS FRIEND BECAUSE OF N1,000 DEBT IN ANAMBRA STATE,(PHOTOS). 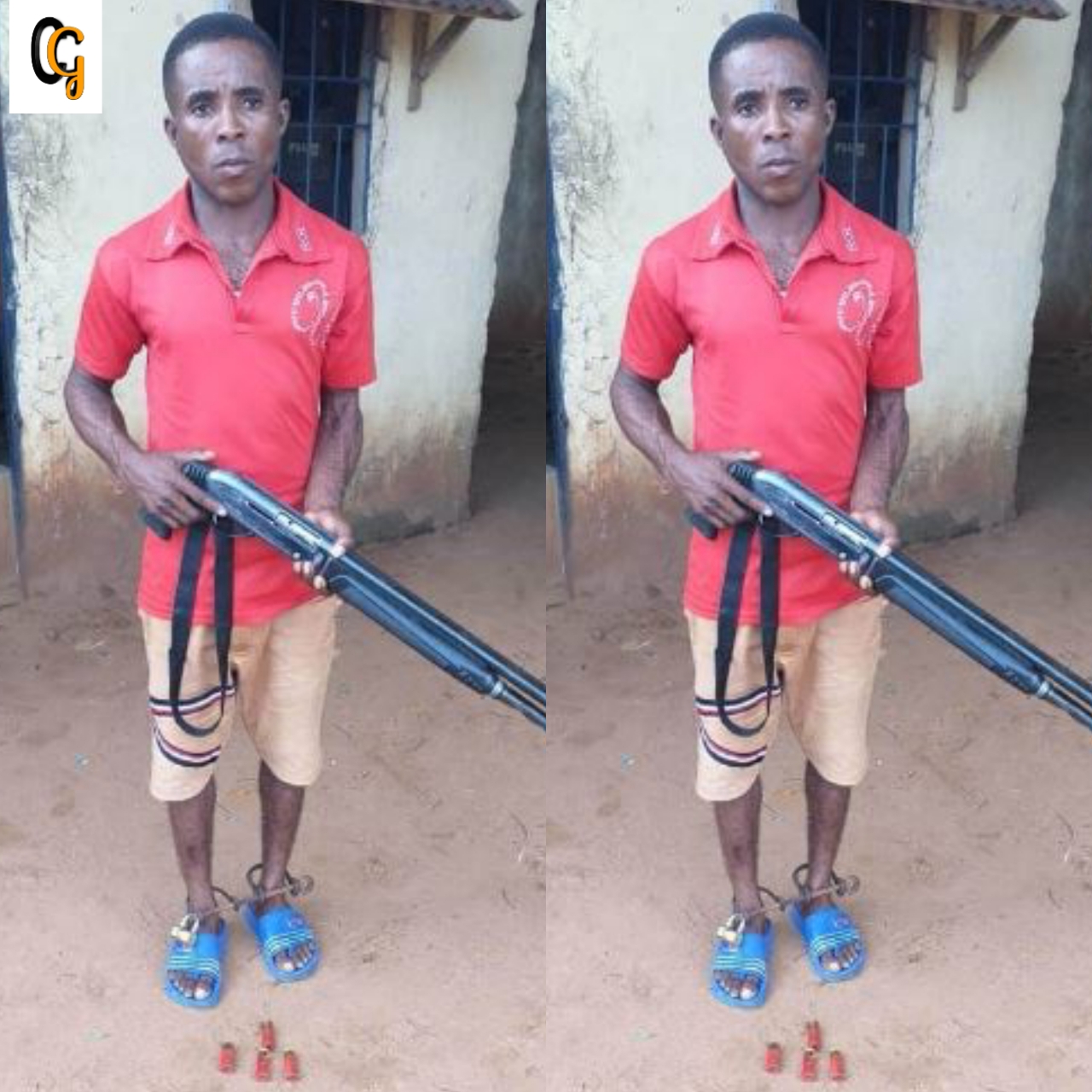 Man identified as Friday Asuquo who is 27 years old was arrested for on friday, who shot his friend (Kingsley Araino) because of N1,000 debt in Anambra state.

According to the news, it happened at Amawbia Awka South local Government Area of Anambra state on Friday Afternoon, the state police spokesperson SP HARUNA MOHAMMED said the suspect was immediately arrested while the victim was taking to hospital for treatments.

HE STATED:
On the 17 of July 2020 at about the police operatives attached to the Command special Anti-Robbery Squad  arrested Friday Asuquo  who is 27 years old, who is living in Amawbia in Aanmbra state.

According the case, Friday has a misunderstanding with his friend Kingsley Araino over N1,000 debt, the suspect quickly rushed inside city of restoration church Amawbia.

Brought out a pump action gun loaded with four live cartridges and allegedly shot the victim at his back, the incident was visited by police Detectives and the victim was rushed to hospital for medical attention and he is responding to treatment.

The pump action gun used in perpetrating the crime and three live cartridges and one expended cartridge were recoverd as exhibits, the suspects also confessed to the offence Voluntarily while an investigation in ongoing.