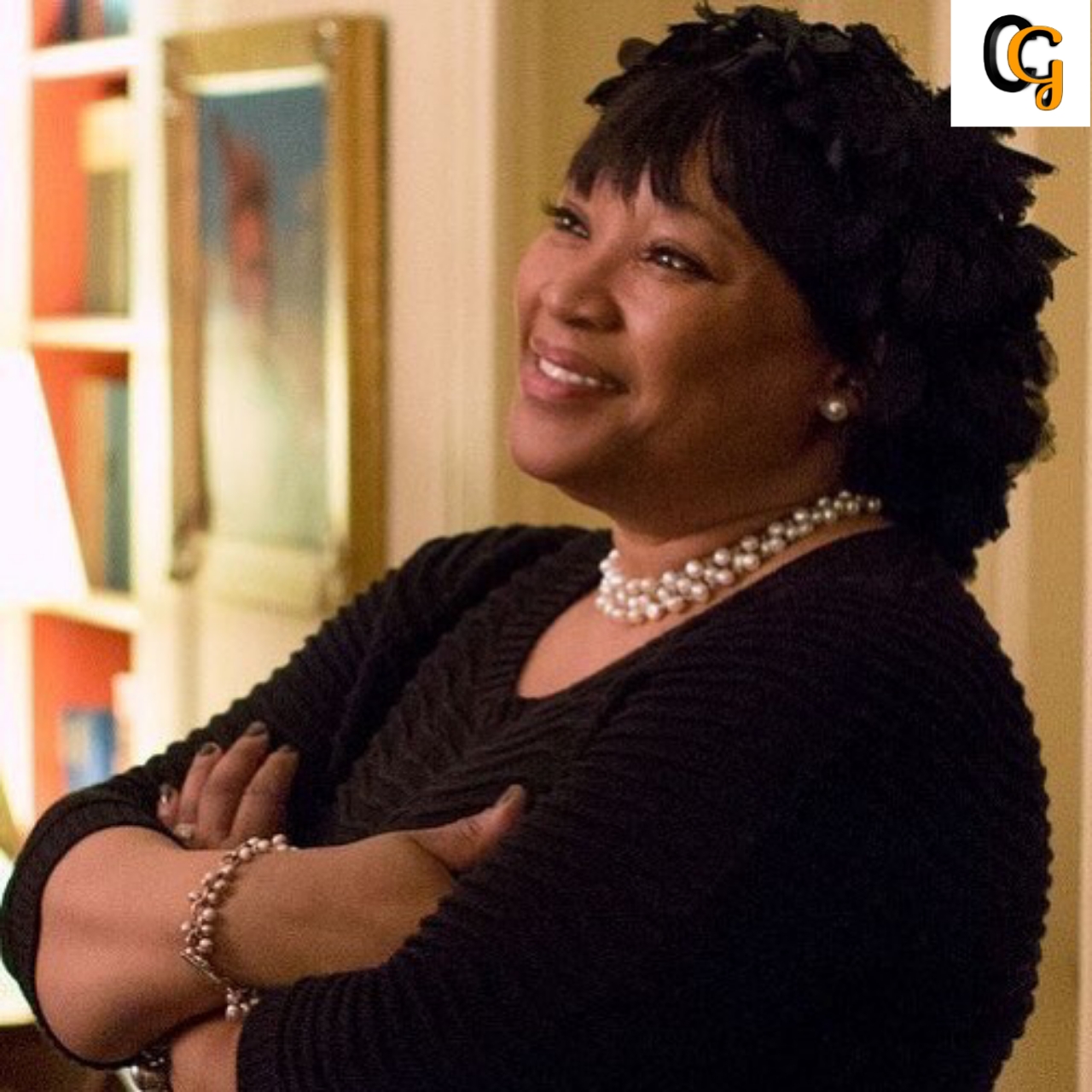 The daughter of Nelson Mandela, Zindzi mandela who is the eldest daughter confirmed dead at the age of 59.

According to the news, she died in Johannesburg hospital early today been Monday 13 of July. 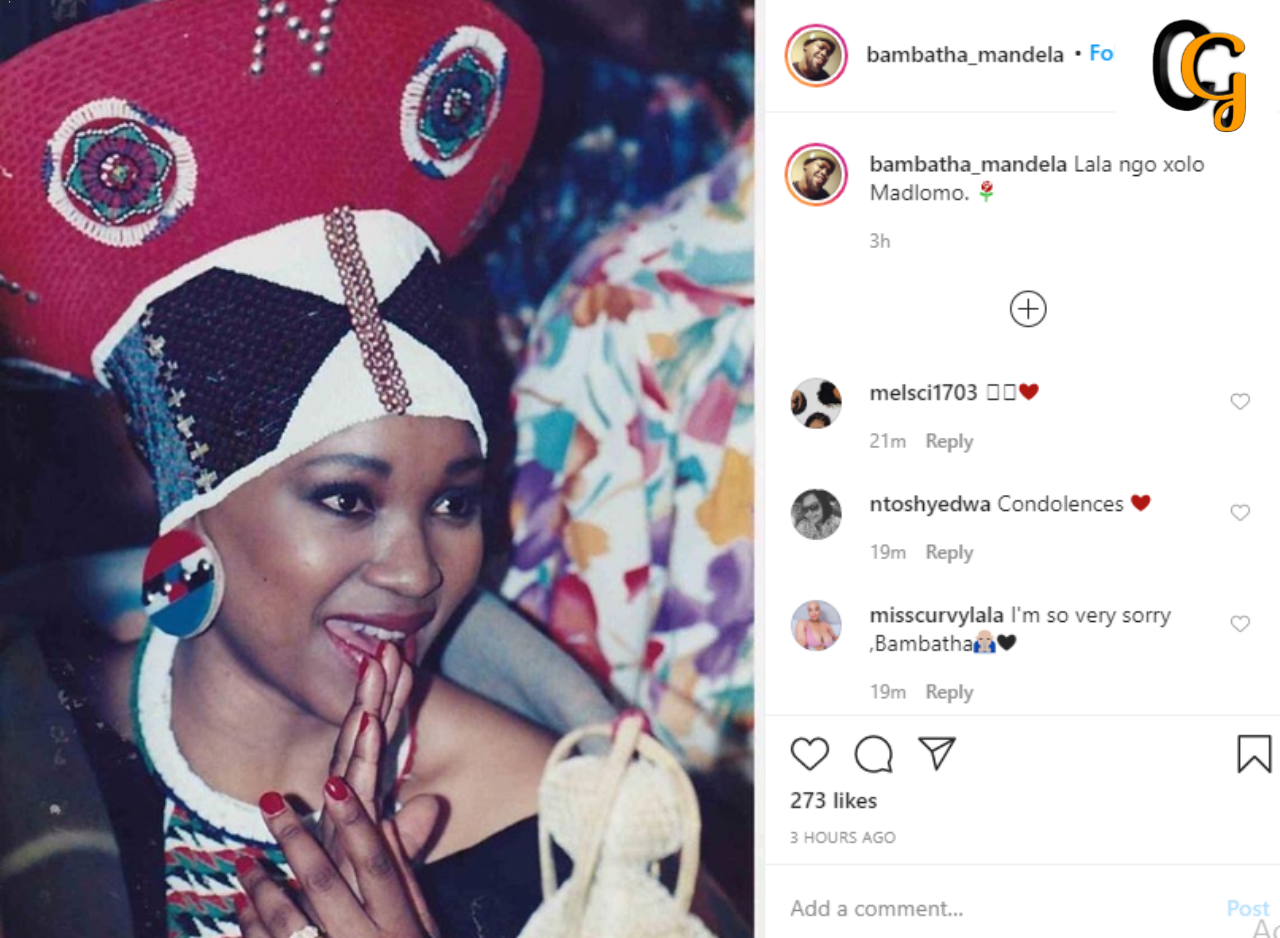 The death news has been confirmed by Nelson Mandela foundation, Bambtha who is her son shared the news on social media.

She got married to four children and became the ambassador of Denmark in the year 2015, she was 18 months old when her  father was sent to prison.

Her mother was also imprisoned often at that time, she was leaving under the care of her elder sibling, Zenani in the year 1977.

Her mother Winnie was banished to brandfort then in the Orange free state, she moved with her taking her out of her normal life. She then moved to swaziland and upon finishing high school, also enrolled at the university of Cape Town for a law degree.

She and her sister stand effective and fight for her parents imprisoned, she graduated in the year 1985 and was selected to read her father refusal speech after the PW Botha who is then the president offer him conditional release from prison.

She wrote a poetry and has been published on several Occasions, one of her works is "Black As I Am" with the pictures  taken by revered Drum Magazine Journalist, magubane peter.