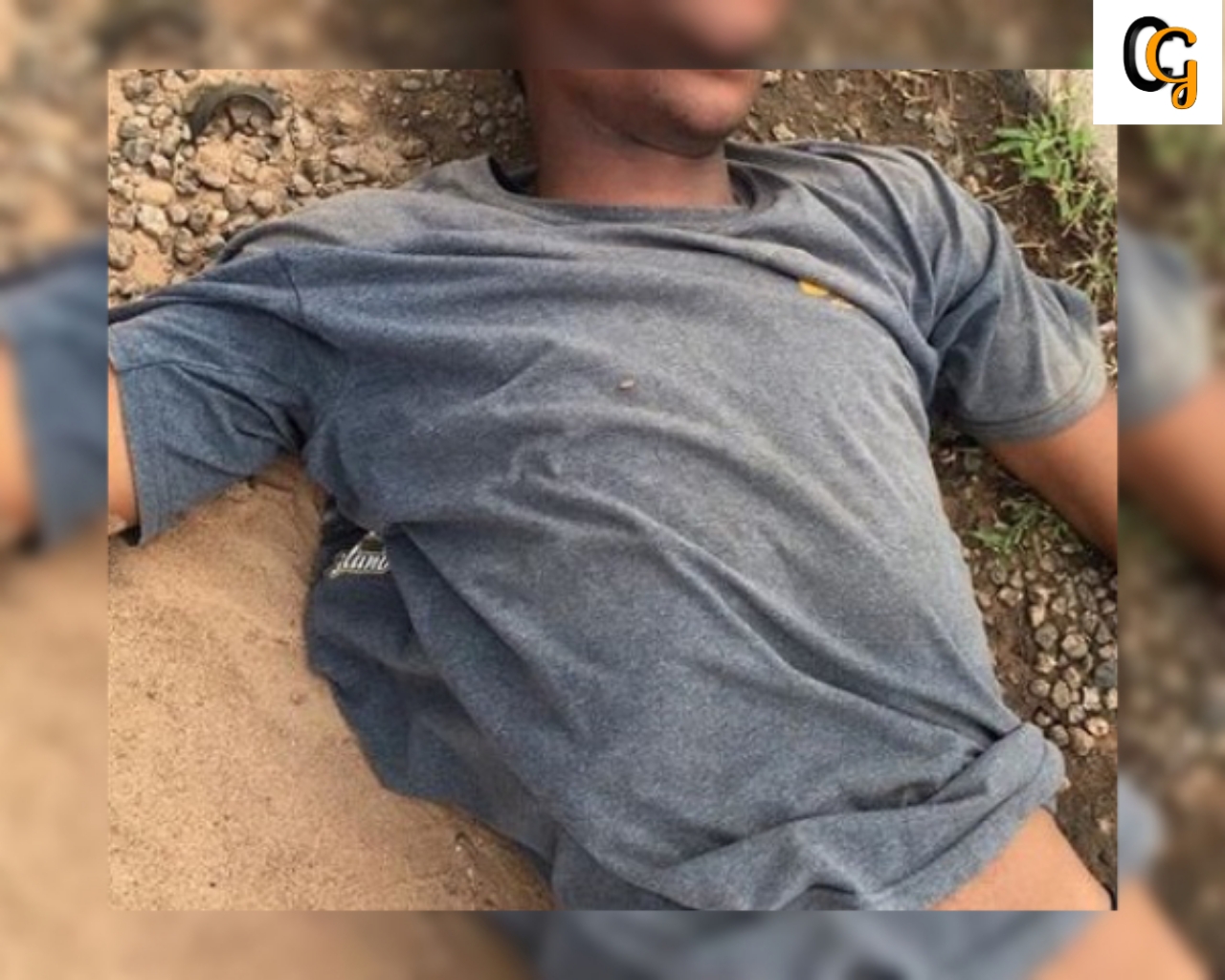 A Kenya police officer committed suicide after crashing police car while he was drunk.

According to K24 Digital said that the policeman identified as Fred Amaya hanged himself inside police station bathroom, police also said the officer did not leave behind a suicide note to show the reason by he takes his life.

On July 15 he was in news as he crashed a Toyota Land Cruiser into a fence while he was drunk.